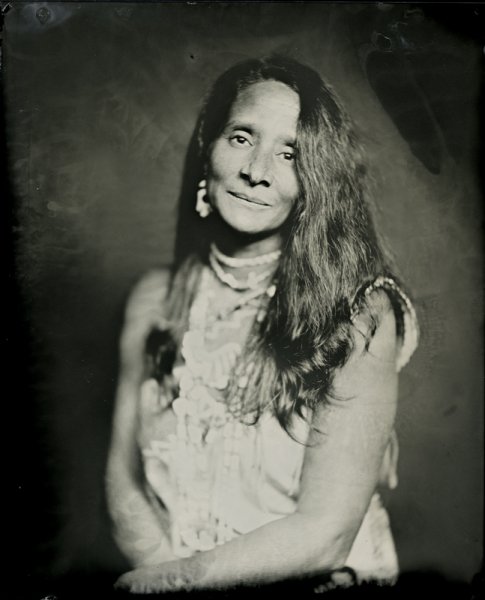 Face The Wind
by Pura Fé 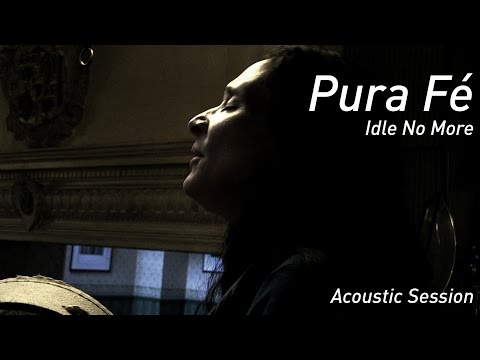 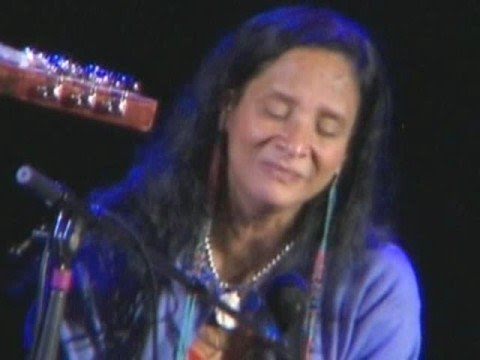 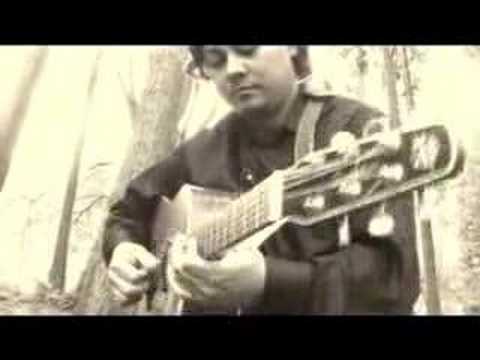 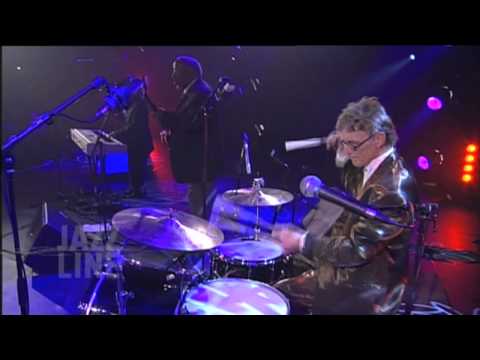 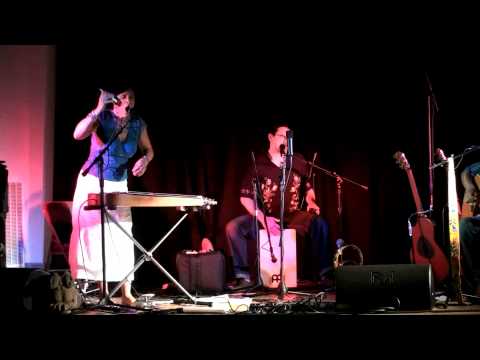 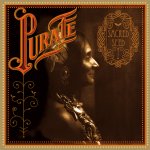 The Pura Fe' Trio is busy working on a new album. Read more about it from Pura Fe:   Everyone has been requesting an a capella album and a Ulali album and Deer Clan Singers album AND another Pura Fe Trio album!! SO? I thought...it is time to bring all of these elements and musicians...SINGERS together and record!! I have written some new Canoe Drum Songs...that I am asking Ulali member, Jennifer Kreisberg, Charly Lowry of Dark Water Rising, Rhiannon Ghiddens of Carolina Chocolate Drops, Layla Rose Locklear,  and the Deer Clan Singers to join me in this old tradition of canoe songs...full of our soulful tribal harmony and power...from our River and Coastal Carolina Homelands!!! Hee Yoh...Ooosh!! AND I will also have my Pura Fe Trio with Cary Morin and Peter Knudson to help me record my new Indian Blues acoustic songs! So the album will be a very organic and raw sound. A very healing body of music with the best native singers of North Carolina!   Stay tuned!       more
PHOTOS 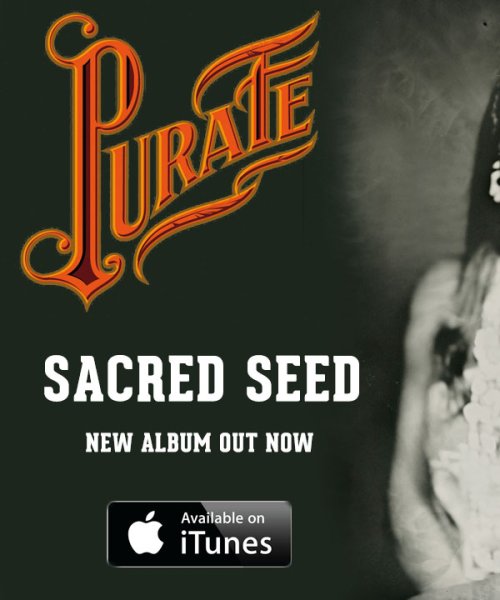 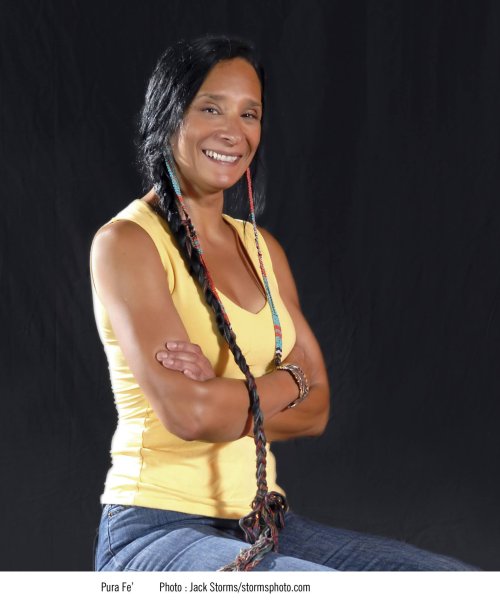 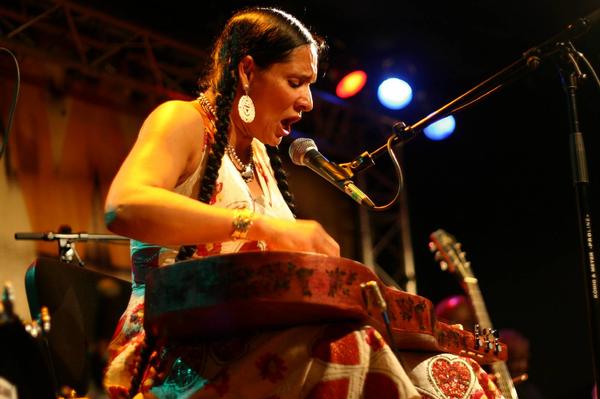 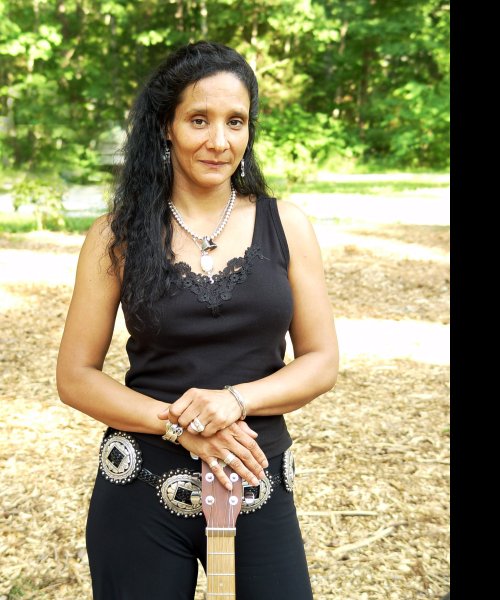 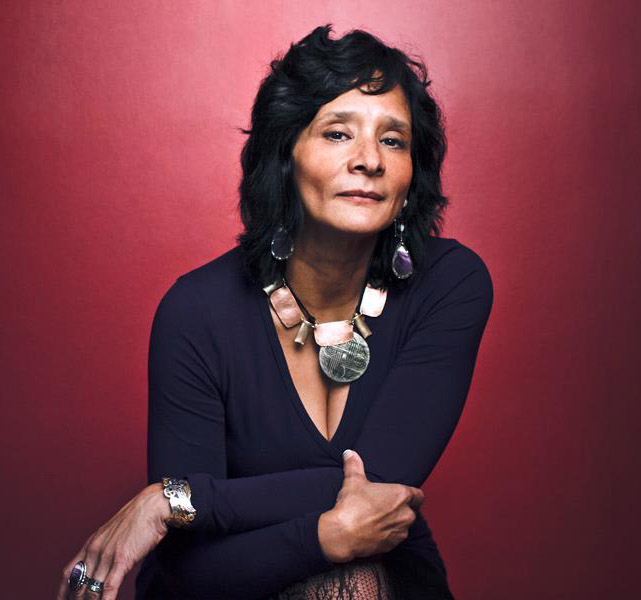 + 32 more
ABOUT
"With her voice soaring, foot stomping, this beautiful songbird transcends time and brings the message of our Ancestors who have sewn this beautiful seed, that makes powerful music." - Taj Mahal

Pura Fe’ is best known as the founding member of the internationally renowned native women a capella trio, Ulali, and is recognized for creating a new genre, mixing contemporary sounds and native traditional music. Pura Fe’ opened up for Neil Young with one of her first solo performances in 2004. Since then, she has released four albums, and toured extensively throughout the U.S. and Europe while spreading the message of the indigenous influence on the birth of the blues. “Singing is my first language!” she says. “Our voice stems out of North Carolina, our ancestral homeland of the Tuscarora Nation”. Pura Fe’s Mothers family of mixed ancestry is “the experience” of many Southern and Eastern Nations that endured slavery, removal, deportation, through colonization and commercial genocide.

“Like all truly great singers, Pura Fé has the power to move you. With a potent mix of Native influences and good old-fashioned blues, her voice is soul itself.” - Benjamin Bratt