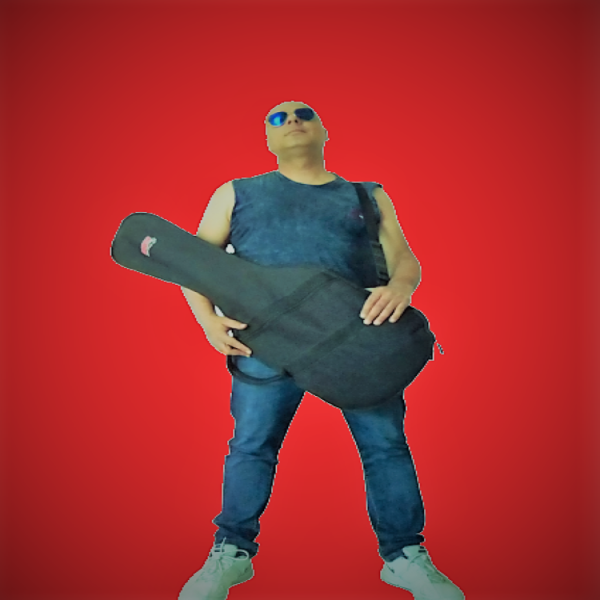 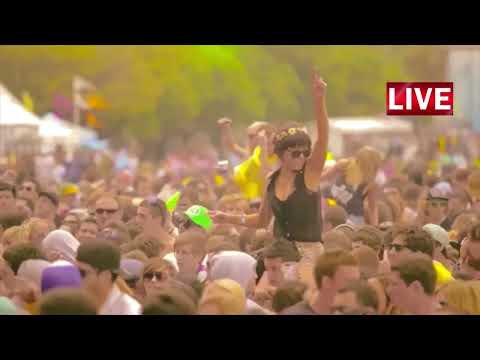 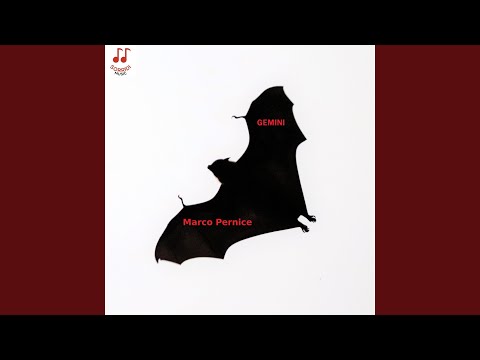 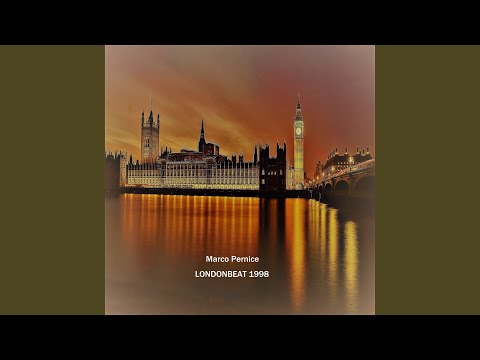 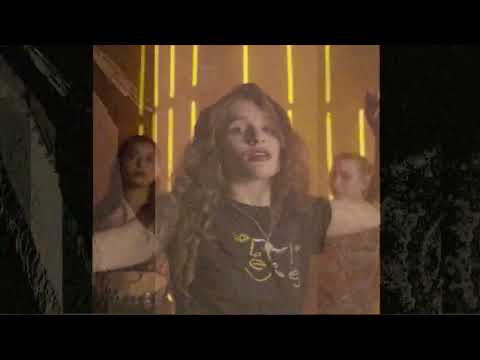 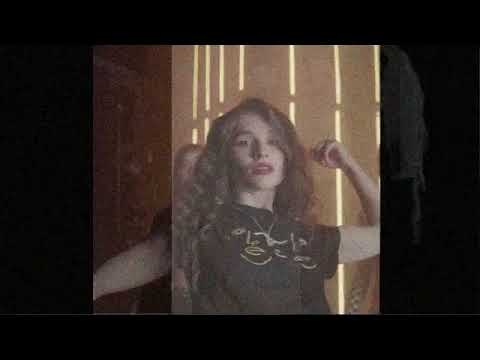 ABOUT
Guitarist, composer, singer, producer. "My idea of music is oriented to the future. If I had to define my musical genre I keep saying that it is a crossover, or contamination, a fusion between apparently distant cultures but that if they come together they can give life to something new (basically all life is research)."

He started to play guitar many years ago, listening great musicians like Jimi Hendrix, Eric Clapton, Pat Metheny, John Scofield, Vernon Reid and people like that, working as a radio speaker and guitar teacher

He began his musical career in Italy between bands, concerts, festivals and record productions in the early 90's. Over the years he played in prestigious Italian festivals such as Time Zones, Taranta Power, Bari Jazz Festival, Summer Festivals, etc ... in artistic programs that included artists such as Lou Reed, John Cale, Popol Whu, Uri Caine, Vernon Reid. Just as there were numerous radio passages on local and national FM radios and web radios, reviews in local and national newspapers, magazines and on TV.

From January 2022 the MY MIND video clip has been in rotation on the "Spazio Musica" television program, with visibility on Smart TV and on-demand Set-Top Box in 200 million devices connected to the internet, visible in 130 countries in the world in the best national and international brands , and on digital terrestrial in Italy, Switzerland and Argentina.