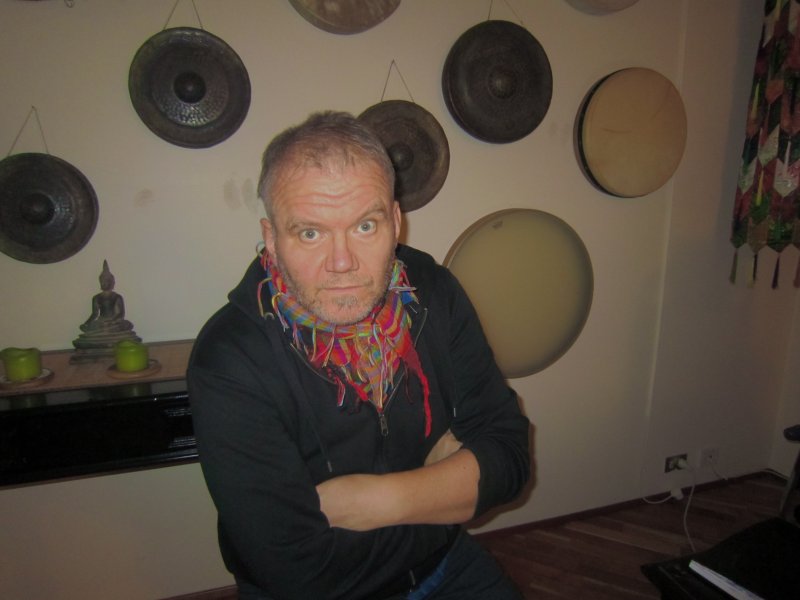 By The Stream.
by Steingrimur Gudmundsson 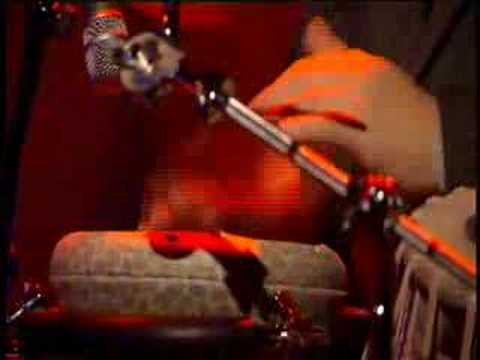 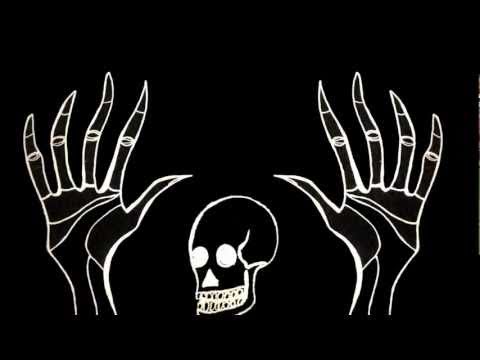 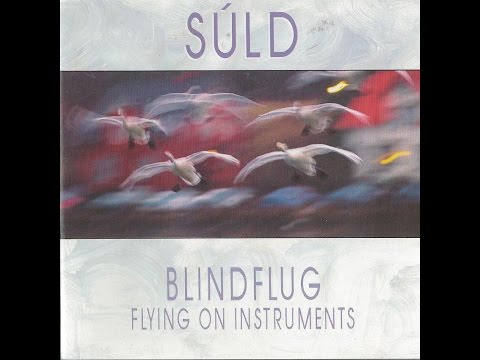 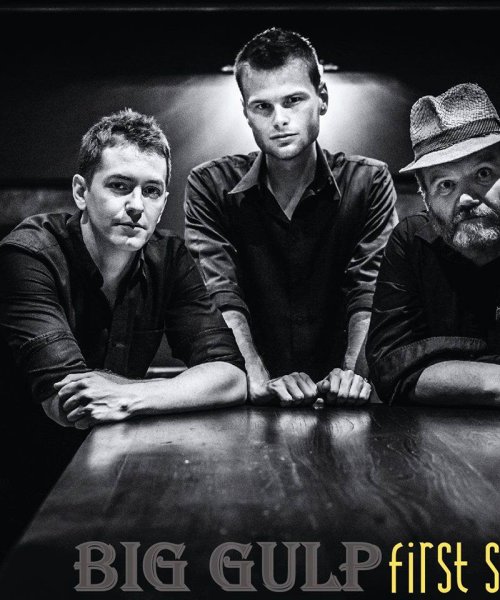 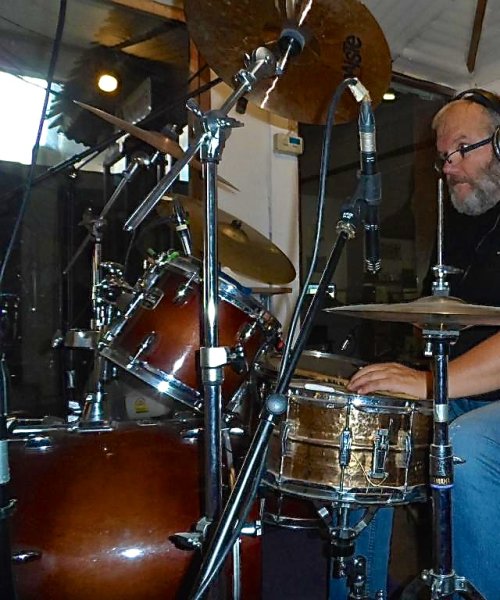 Photo by: Steingrimur Gudmundsson
About: Recording in Chiang Mai 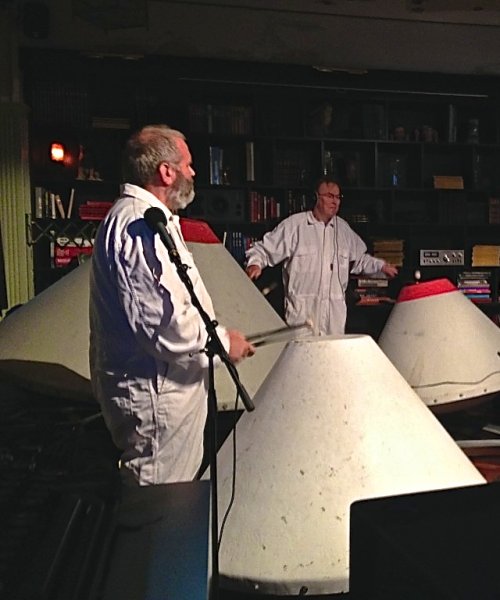 Photo by: Steingrimur Gudmundsson
About: Parabola live at Kex in Reykjavk. 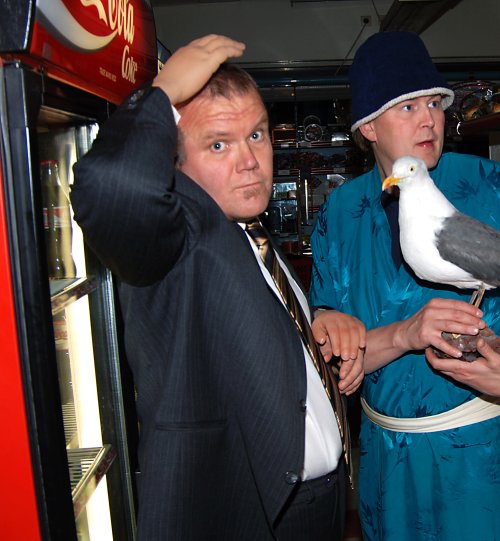 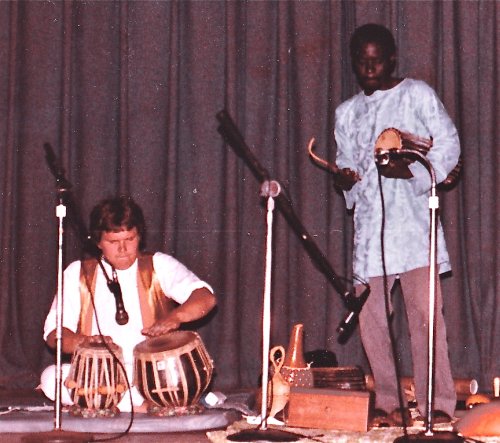 ABOUT
Steingrimur born in Iceland 1958. In 1976 he moved to Stockholm to study drums further.
1980-83 he Studied Indian percussion at the Ali Akbar College of Music. He participated in a amazing music experience at Karl Bergers Creative Music Studio 1983. 1987 formed the band Suld with the Polish violin player Szymon Kuran. Suld recorded two albums and toured Iceland, England and Canada. Steingrimur has also been residing in Chiang Mai, Thailand off and on for some period of time, performing music and writing fairy tales.