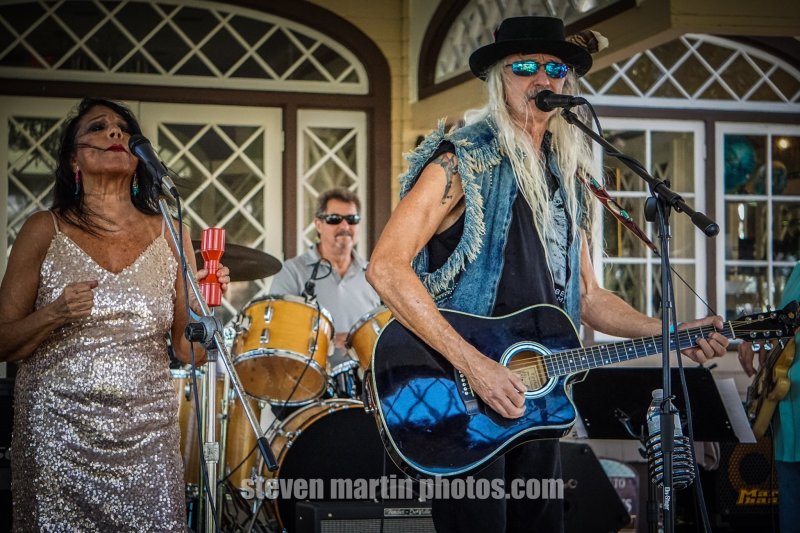 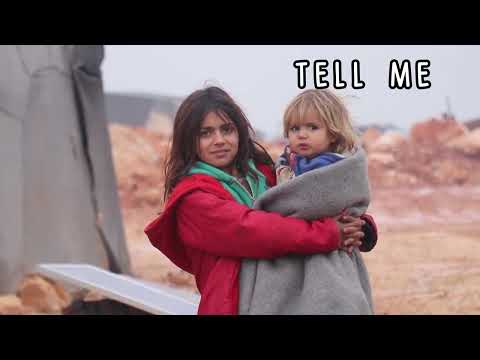 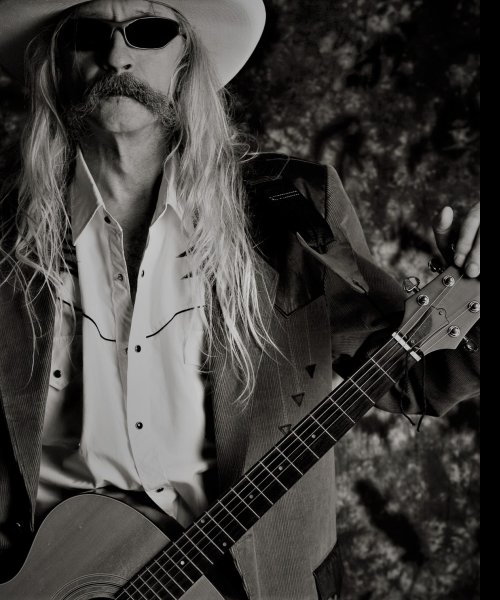 Photo by: Jay "Blue Jay" Jourden
About: Promo I 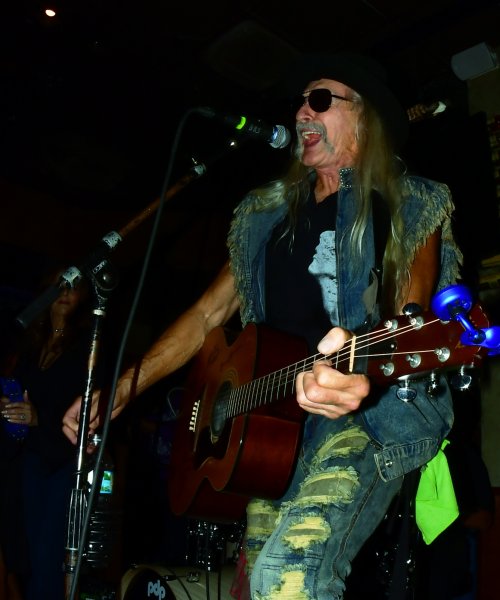 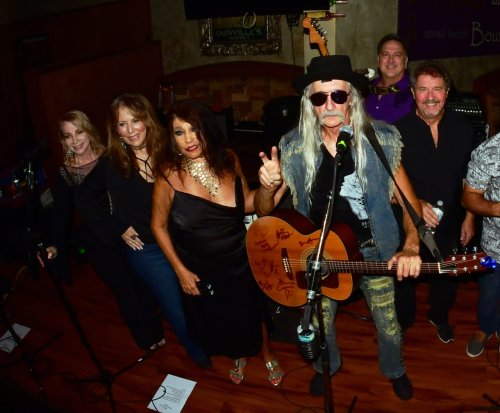 Jay “Blue Jay” Jourden is a world-renowned producer and musical/vocal artist as well as an accomplished concert promoter/performer having worked on and help organize major concerts for The American Indian Movement AIM, Wounded Knee & The Longest Walk, The No Nukes Concert Series, Disaster Relief 96', The 40th Anniversary of Woodstock 1969-2009 “West Fest”, and many, many, more.

Currently signed with Global Film Studio, he is also a member of their Advisory Board. Global Film Studio is a socially active, major international film company, under internationally acclaimed director Bruno Pischiutta and producer Daria Trifu, Global Film Studio is currently in pre-production of several films in Greece and other parts of the world, as well as a thirteen-part television series in the UK, addressing important socially significant issues, affecting changes in global thinking, and all done without the “Hollywood Standard” gratuitous sex and violence “norm”.

Additionally, Jay has a single deal with Bongo Boy Records for his Americana single release of "Save Our Suwannee" released 3/22/2019.

He’s also Co-Founder of The WORLD FREEDOM PROJECT & ROCK THE PLANET TOUR, Advisor and Consultant to Earth Day Global, as well as a Board Member of Musicians & Artists For World Peace & other global activist organizations. Currently producing the International Music Video Project for “WORLD FREEDOM SONG (Together We Are One)” whereby musicians and artists from every country on the planet are being represented, he’s organizing the music and arts world globally to create The International World Freedom Music & Arts Expos on six continents.