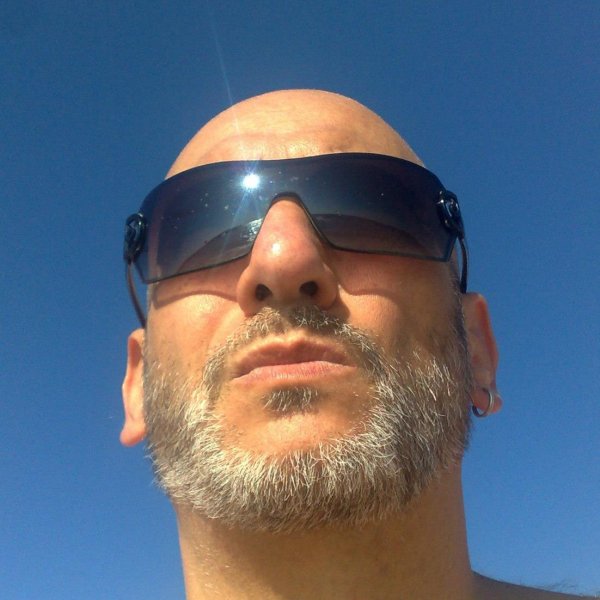 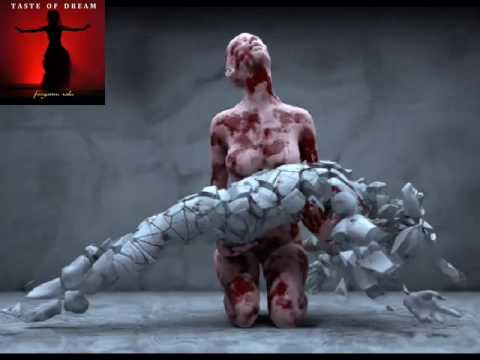 ►
Taste of Dream - "Kiss And Lounge"
by Taste Of Dream 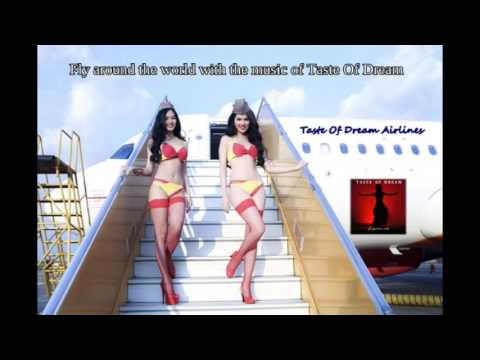 ►
Lost In A Daydream
by Taste Of Dream 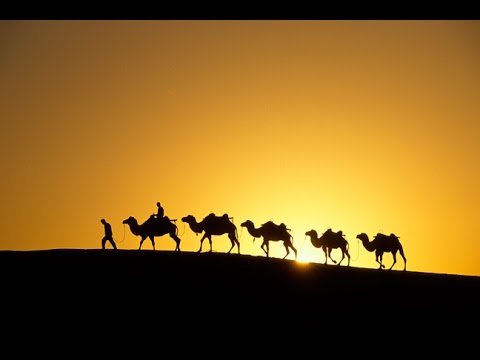 ►
Nari
by Taste Of Dream 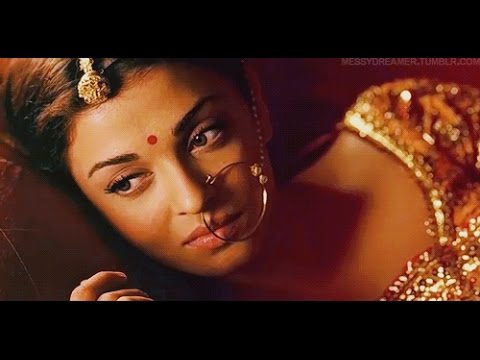 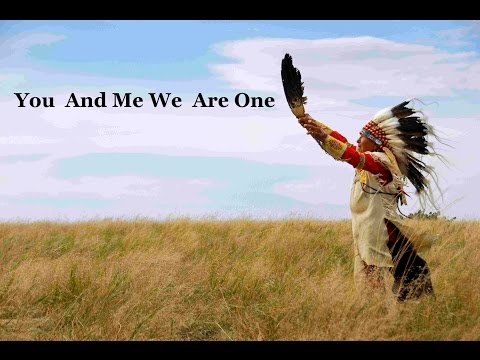 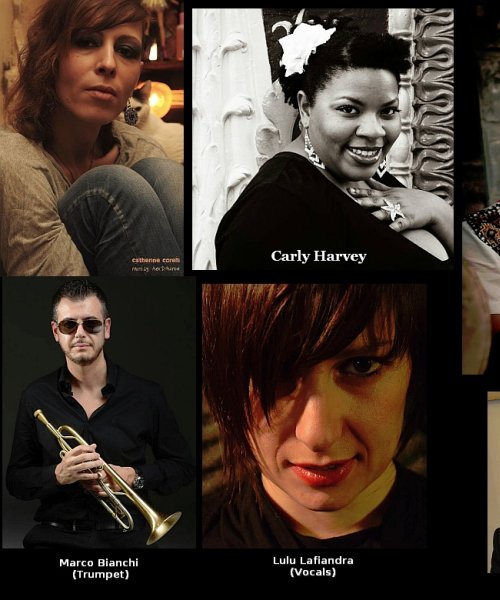 Photo by: Taste Of Dream
About: Collaborators
Followers

ABOUT
I am a Sardinian (Italy) artist with over two decades of musical activity (Segura Coisa; Segnali Acustici;Jabaro; Double six project; Taste of dream) whose artistic maturity and eclecticismmusic has allowed me to find an original and pleasant harmonic balancefusing different musical genres creating a genuine musicality and accompanying the listener in a world ofsensual and pleasant ethnic and electronic sounds that combine energy, color, heat andconfident conscious spirituality.Collaborations with different musicians from various parts of the world haveenhanced my compositions: Arsen Petrosyan and Edgar Asmaryan from Armenia (fluteduduk); Italians Marco Bianchi (trumpet) and Lulu Lafiandra (singer); the transgender russian singerCatherine Corelli; the Afro-American-Cherokee singer Carly Harvey, with whom Iembarked on an artistic professional with great satisfaction, that probablywill result in the insertion of the cover "Caruso", of the famous italian artist Lucio Dalla, in a prestigiouscompilation that will be printed in CD version on September 2015 by a very famousmultinationallabel.

Radio Monte Carlo broadcasted several times some songs of Taste of dream ("Sushi & Music";"Buddha-Bar"), as many web radios, but in particular and thanks to the famous Papa Dj (dj resident at Buddha-Bar Monte Carlo), who, as artistic director, has taken to heart my artistic activity, so that he got me involved in the new project started six months ago: Radio Buddah-Bar / Rmc (powered by Radio Monte Carlo), with a permanent space in their website from which Taste of dream is broadcasted from time to time for one month with the podcast containing one hour of my music. And as icing on the cake the talented Sardinianpainter Shikanu 'kindly allowed the use of some of her works as cover for the albums of Taste of dream.

On 2015 i released the new work "Yamwao" (short for "You and me, we are one" andIt is inspired by the prayer "Mitakuye Oyasin" of American Indians Lakota Sioux) that is enjoying excellentacclaim worldwide.