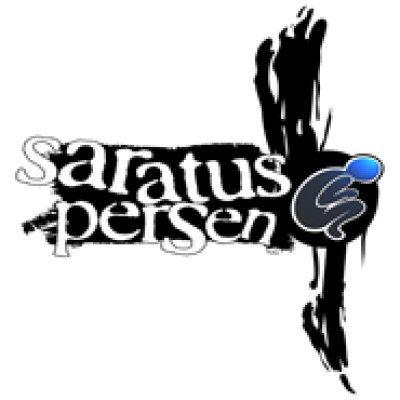 Sundanese In Bali
by Saratuspersen 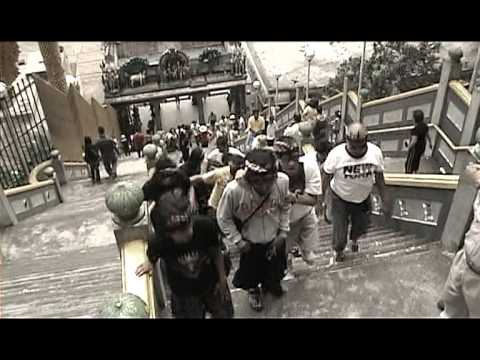 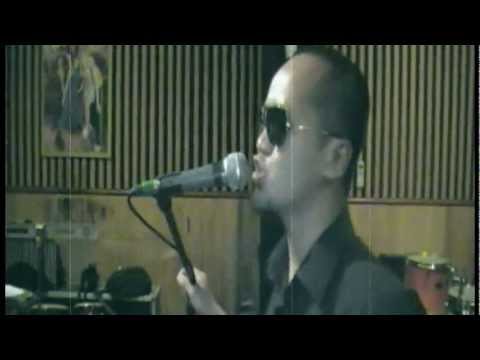 ►
sundanese in bali
by Saratuspersen 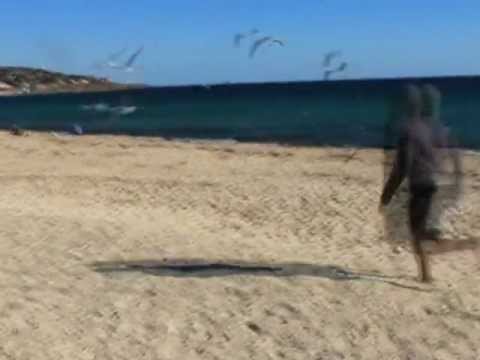 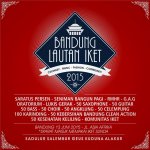 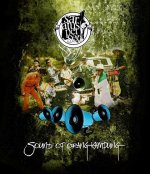 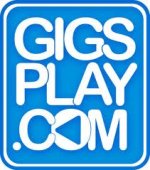 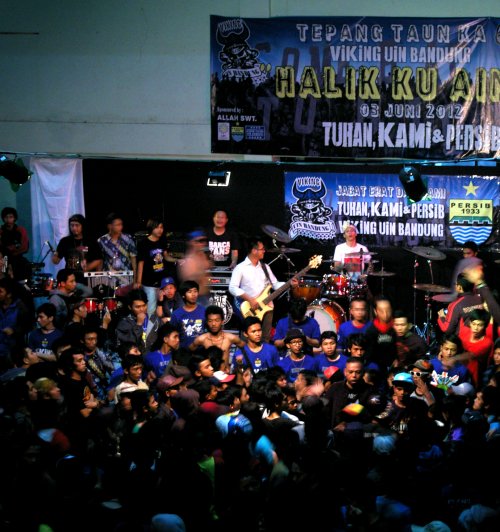 Photo by: Saratuspersen
About: blue squad 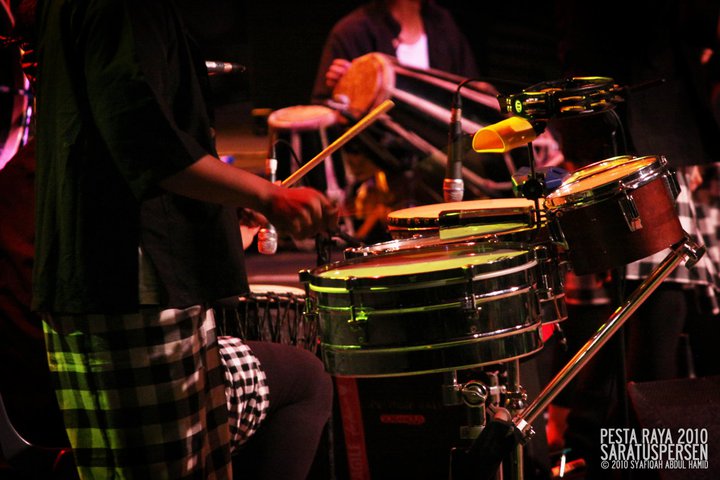 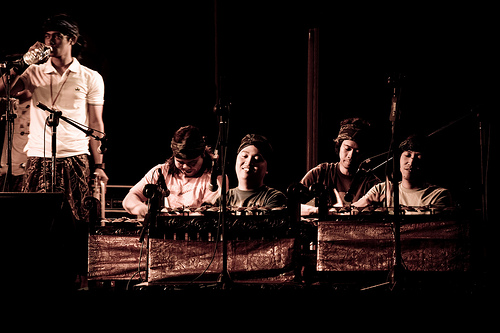 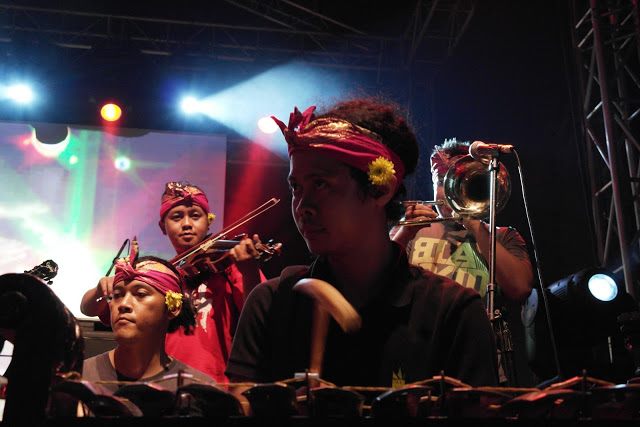 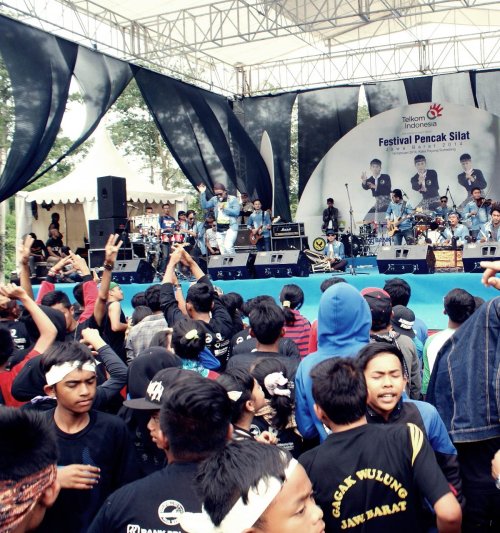 + 22 more
ABOUT
saratuspersen is a unique musical group that was formed on September 1, 2001 in Bandung, West Java. then in May 2015 changed management and pop music genre.

but still brought the instrument from the archipelago Indonesia (Bali, Java, Sumatra) combined with western insrumen.

saratuspersen has released two albums. The first album is "sundanese in bali", and the second album is "Sound of the village". 2015, will issue a third album is "one to three".

planned in August will release a third album.

“continue working and creativity in the music world”