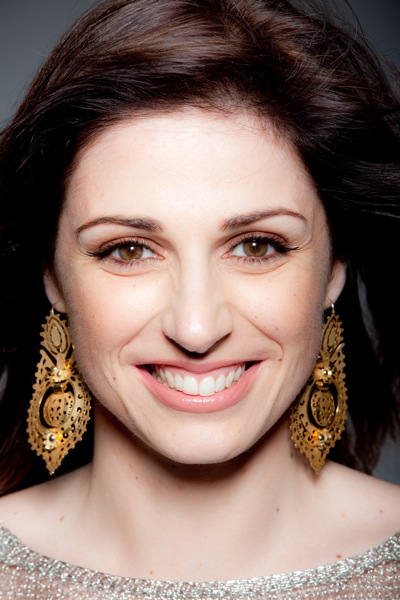 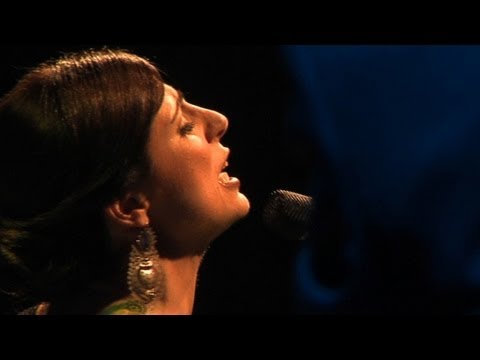 ►
Asas - Katia Live at the Olympia
by KATIA GUERREIRO 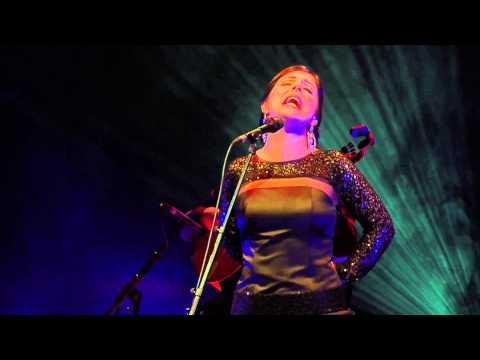 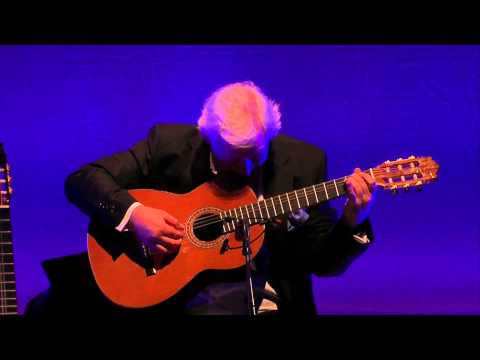 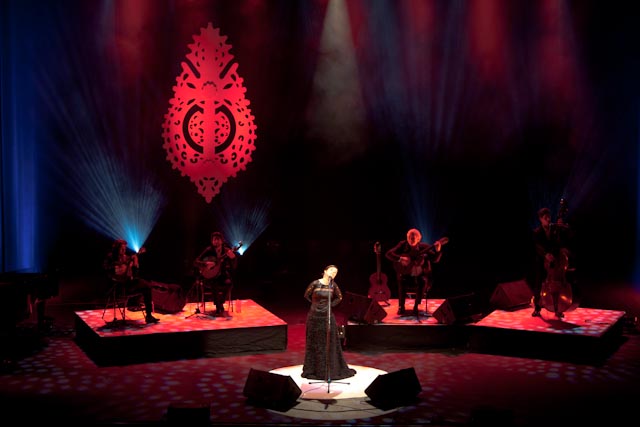 Photo by: KATIA GUERREIRO
About: Katia Live at the Olympia 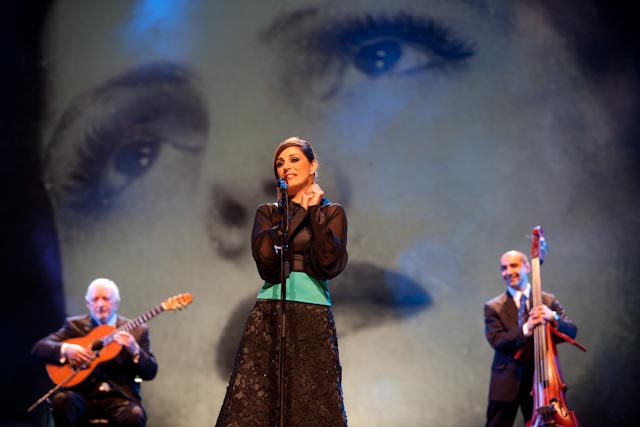 + 4 more
ABOUT
KATIA GUERREIRO is one of the most important voices of the Portuguese tradicional FADO. Since the very beginning of her career, Katia took the Fado to the world. Internationally, her talent was noticed by artists such as Maria Bethania, Amina Alaoui, Ensemble Basse-Normandie, Husnu Senlendirici, Seleccin Nacional de Tango Argentina, Ney Matogrosso. The excellence of her talent was awarded with the prize of Feminine Personality of the Year 2005. The people that voted for her considered her one of the most beautiful voices enriched with unusual vocal ability. Also in 2005, after Rencontres pour lEurope de la Culture, at the Comdie Fanaise in Paris she was nominated Member of the European Cultural Parliament. In 2010 received from Amlia Rodrigues Foundation the Best Performer of Fado award. In September 2013 released her first CD / DVD live "Katia Live at the Olympia". In the same year, Katia Guerreiro was honored with the Order of Arts and Letters, by the French state, one of the highest recognition giving by the French Government to foreign citizens, recognizing it as "one of the most notable singers of his generation and a great ambassador of Portugal in the World.

Katia is a regular recording artist since 2001, with 8 released albums.