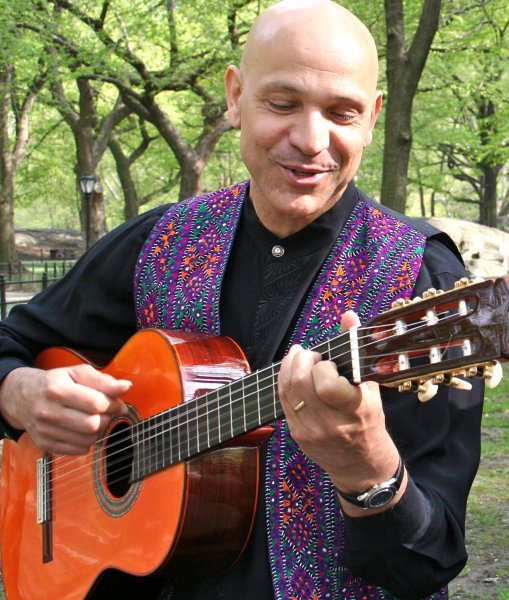 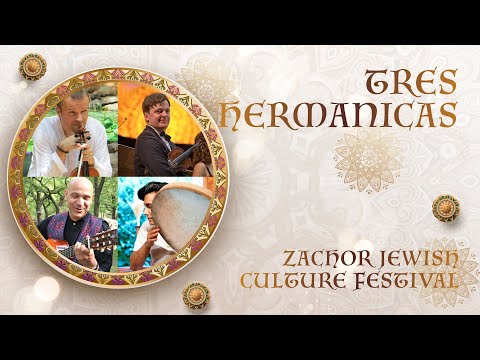 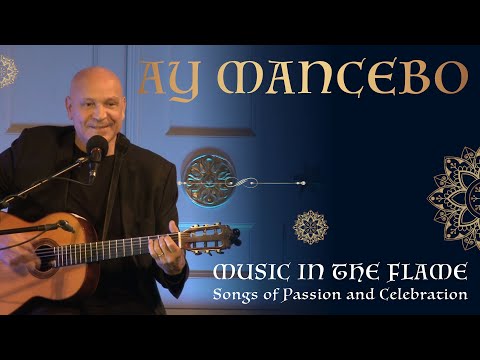 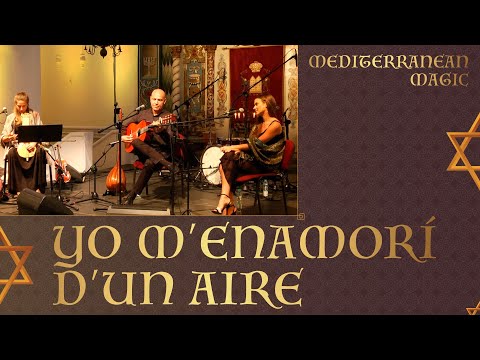 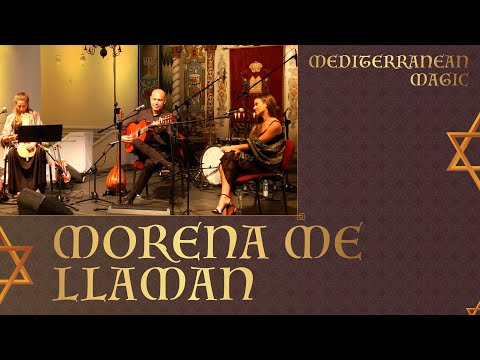 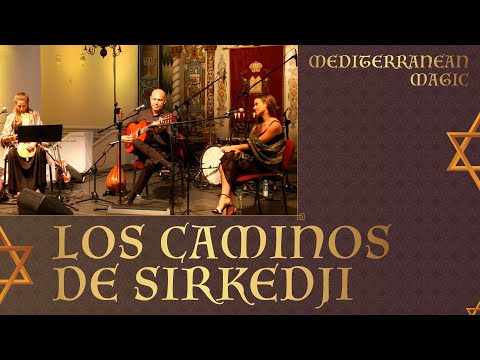 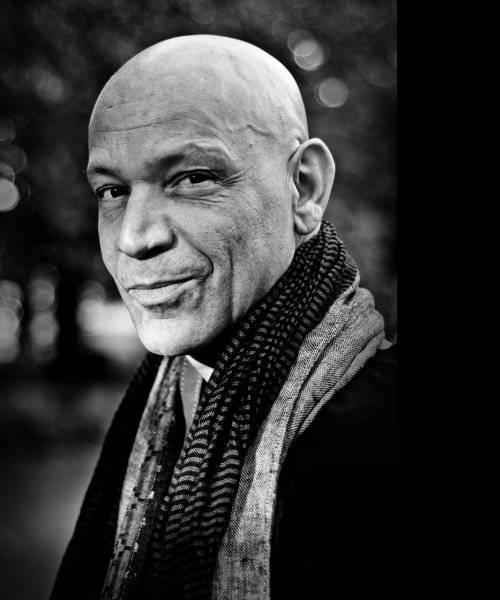 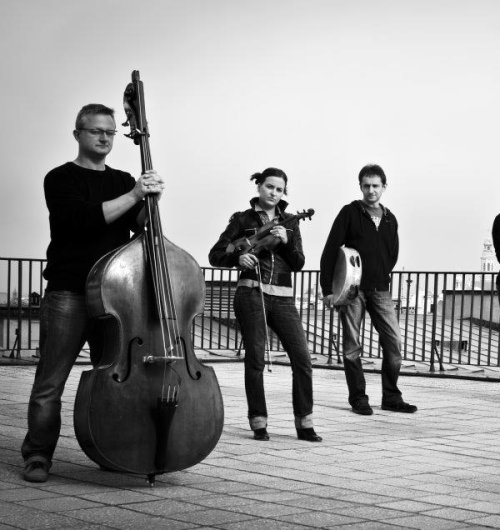 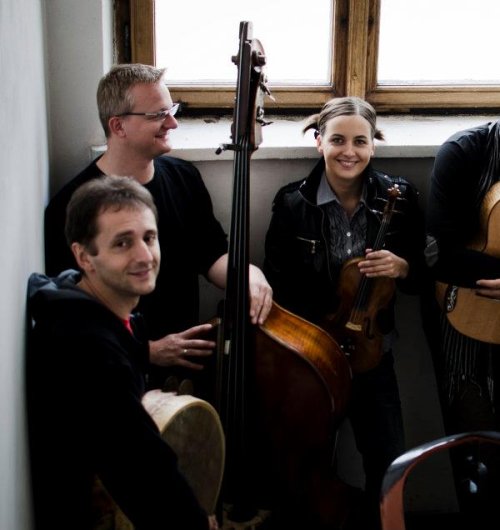 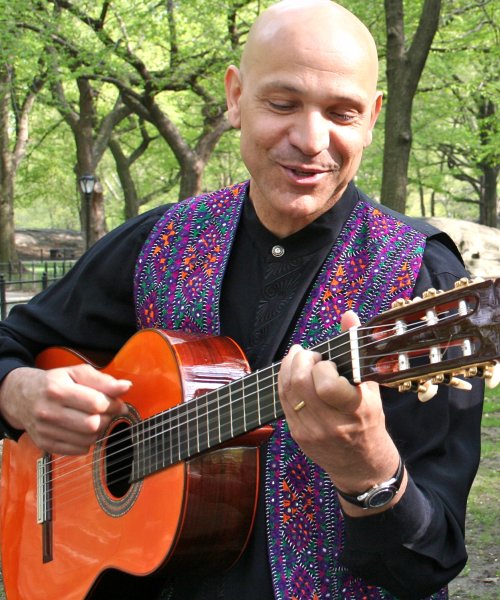 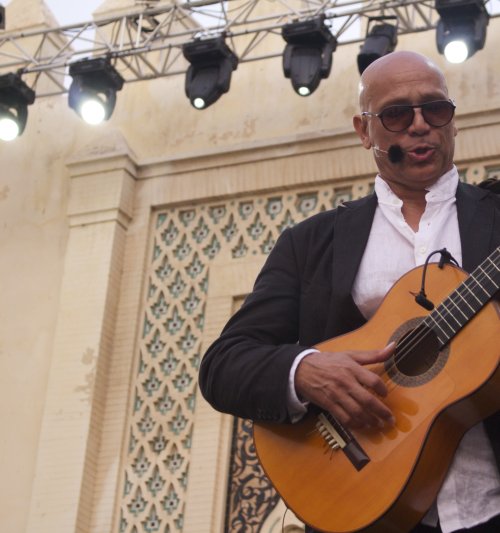 ABOUT
A Versatile Musician

Born in Casablanca and raised in Paris and New York City, Gerard graduated from the prestigious Manhattan School of Music with Bachelor’s and Master’s Degrees in operatic performance and has sung more than thirty roles with opera companies around the United States. Widely regarded as a master singer and guitarist, Gerard has at his command a remarkable range of ethnic folk styles and traditions from around the world. Not only does he regularly uncover and preserve songs, stories and melodies from Europe, the Middle East, South America and ancient Persia, he energizes these repertoires by interpreting them for contemporary audiences and by collaborating with highly acclaimed virtuoso musicians.

His special brand of world music fusion prizes authenticity and an appreciation for how disparate cultures overlap, parallel each other and often borrow from one another. A leading folklorist, Gerard is one of the world’s foremost experts in the music of the Sephardic Diaspora and a recipient of the Sephardic Musical Heritage Award and a Meet the Composer grant for his original songs.

One of the world’s foremost experts in the wide-ranging music of the Sephardic Diaspora (including repertoire from the Judeo-Arab, Judeo-Spanish, Argentinian, Middle-Eastern, Northern European and Eastern European musical worlds) Gerard has conceived a number of exciting and distinctive live concerts which he and his various collaborators and ensembles regularly play around the world.