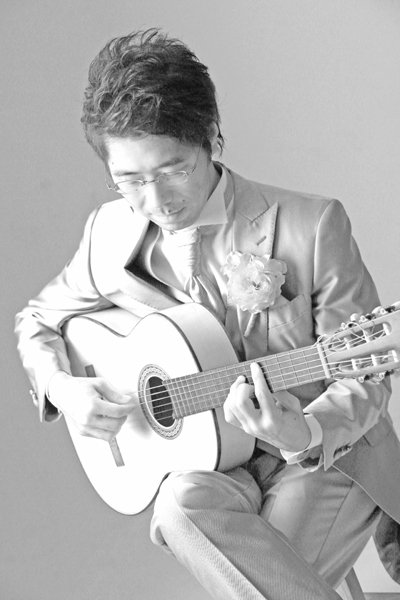 The Tragedy Of Aleppo
by Kenichi Tamura 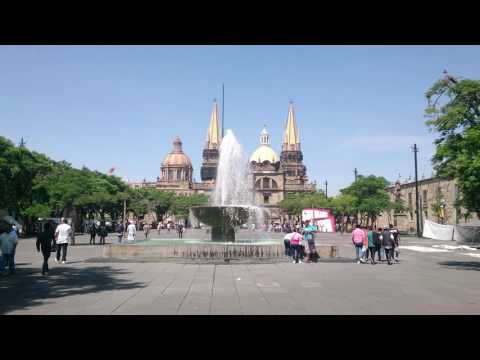 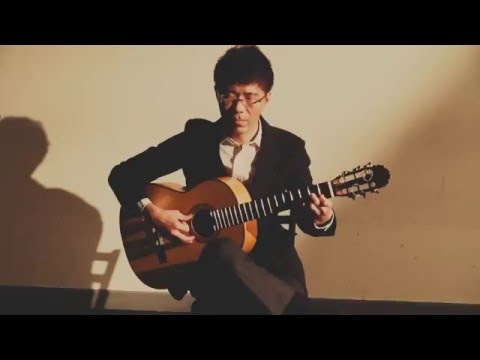 ABOUT
Born in Tokyo. And advocating the flamenco fusion, and creative the original instrumental songs that combines the elements of flamenco, rock, japanese pop songs, and other Latin music.

2012 to the announcement 1st album "Ayaorimoyo (twill pattern)" than private label. I was given a rating from the Latin community in the heart of the Internet radio, and dared the Mexico tour in 2013 spring.In 2014 autumn I was invited to youbloom@LA, which was held in LA.Again I visited Mexico in April-May, 2015, and performed three times in Mexico City and Torreon.And I released 2nd album "Corazones y Riquezas" in December 2015.