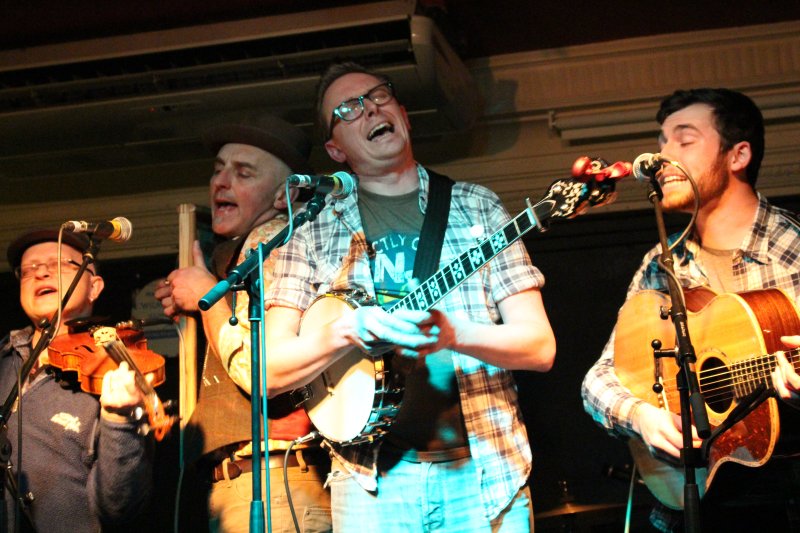 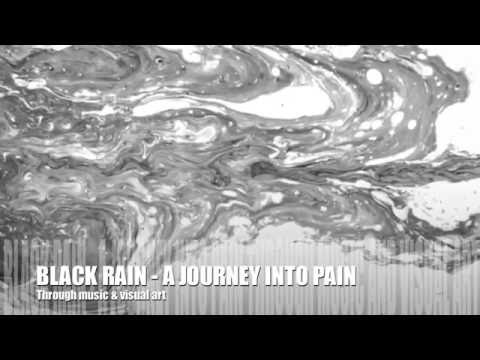 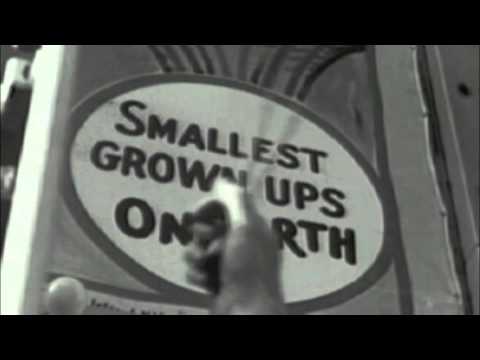 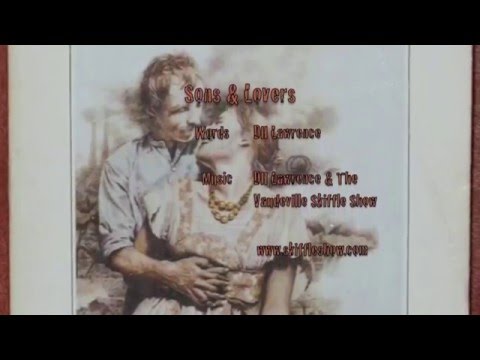 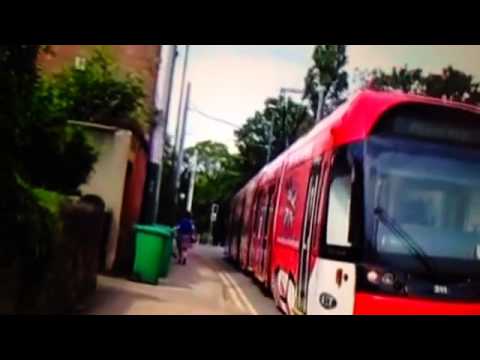 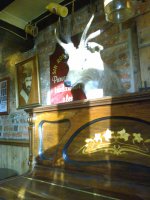 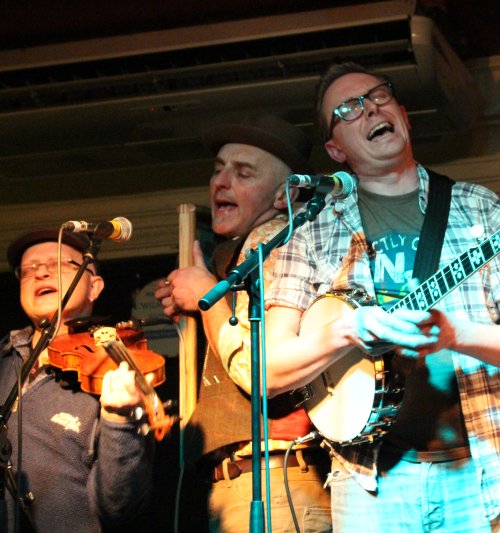 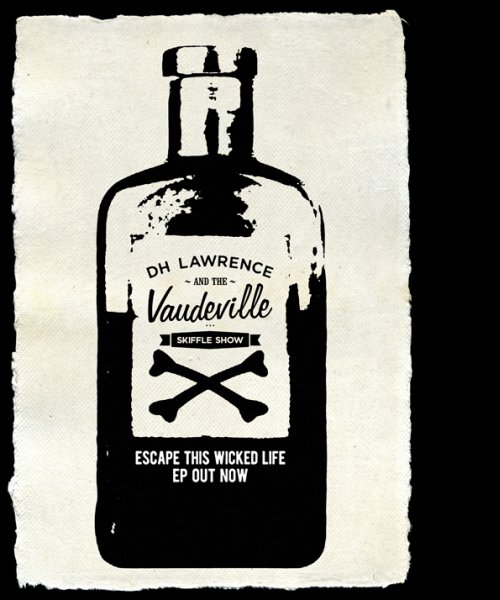 Photo by: DH Lawrence & The Vaudeville Skiffle Show
About: Escape This Wicked Life 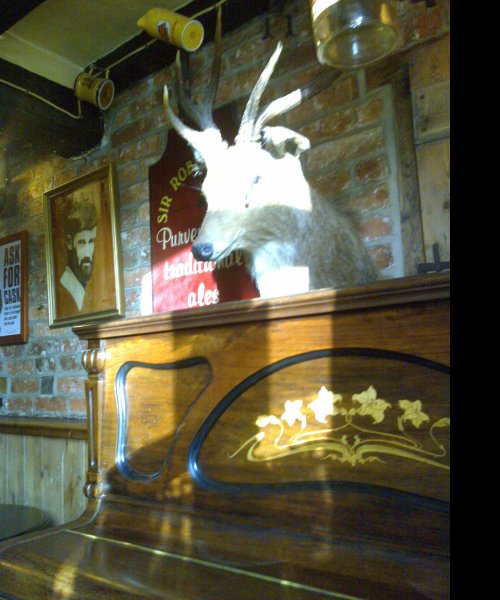 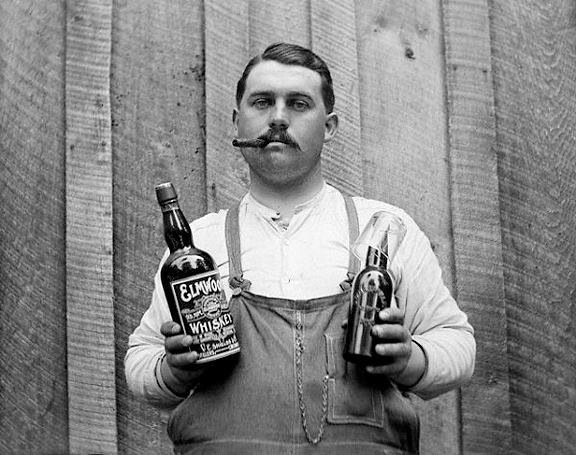 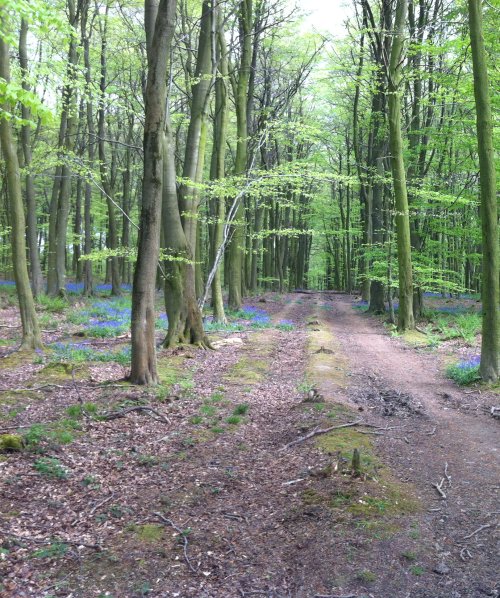 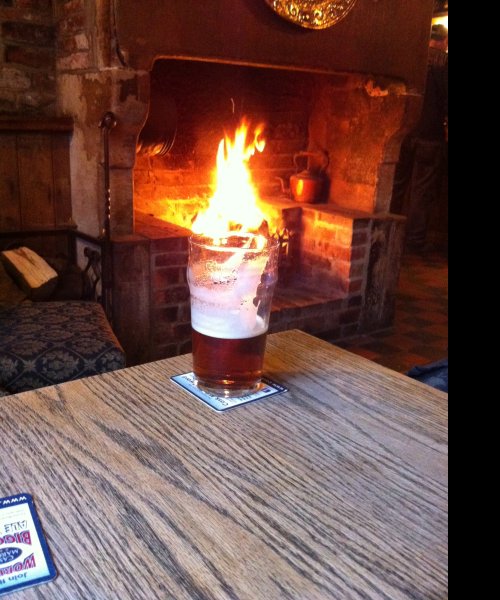 Photo by: DH Lawrence & The Vaudeville Skiffle Show
About: The local
See all photos (12)
Followers

ABOUT
Hillbilly Outlaw Folk, Americana and Skiffle from the green hills and valleys of 'Lawrence country'. Some say the these folks have spent too long in the woods drinking moonshine! Mean and moody, they can break your heart (Bluebird, When I Fly) or skiffle you to submission with their octane fuelled drinking songs (White Jesus) . . . . it's a kind of "UpNoirthicana" . . . . Psycho-skiiffle through to lo-fi Country/Folk sung by folks from the woods . . .

'Escape this Wicked Life' the debut CD was described with these immortal words, by Captain Pigheart (Nottingham's only inland Pirate)... "An excellent album (Escape This Wicked Life) - you would have to be an idiot or dead not to buy it .... and if you're dead, it should have been a requirement of your will"

Lucas Jackson (Country Retreat Radio) said "It's as British as the Kinks, but with that 60's Townes Van Zandt feel"

Paul Kerr (Americana UK) said, "There's harmonica, accordion, banjo,fiddle & guitars ... n' songs that could have been penned by the Pogues or Ewan MacColl ...."