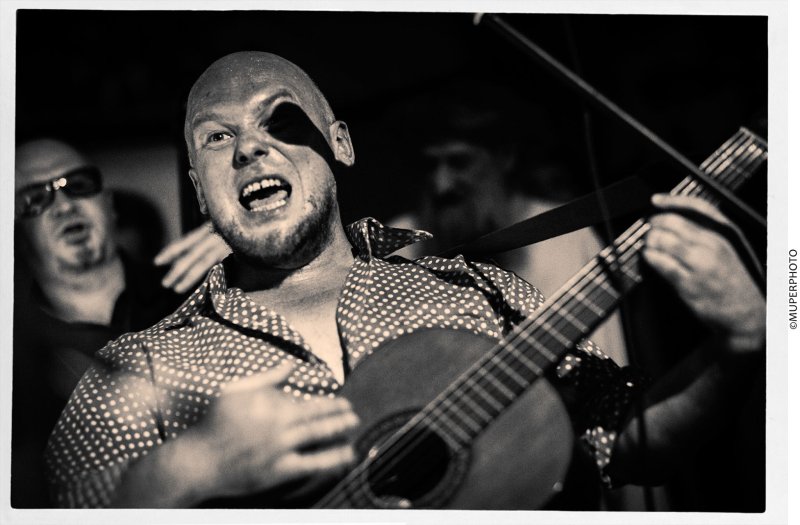 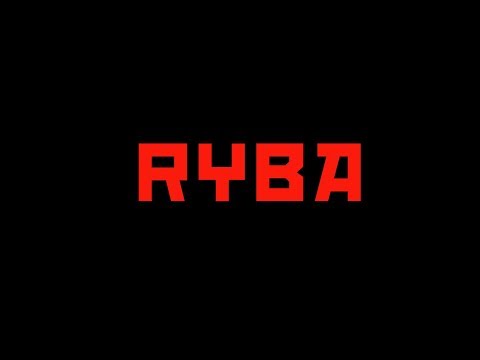 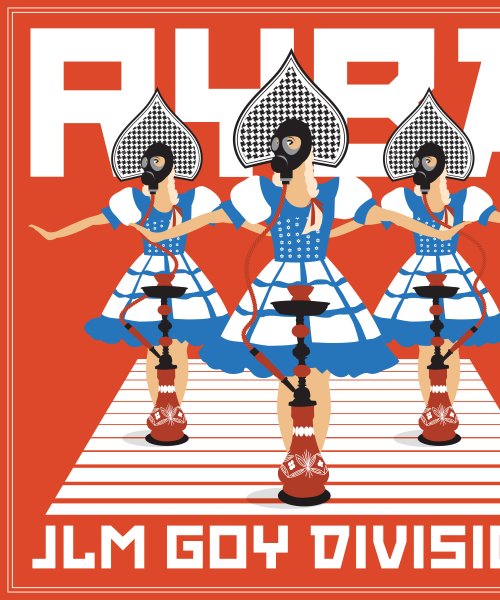 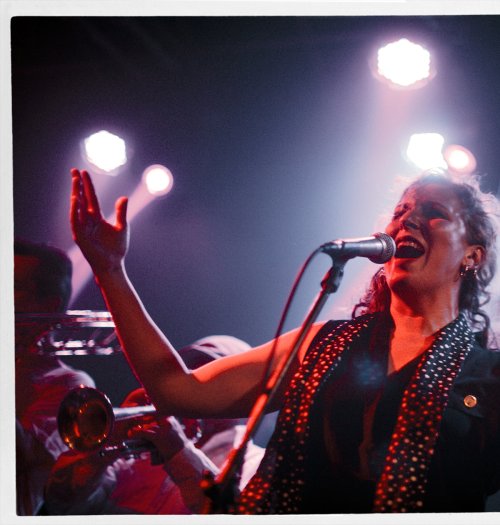 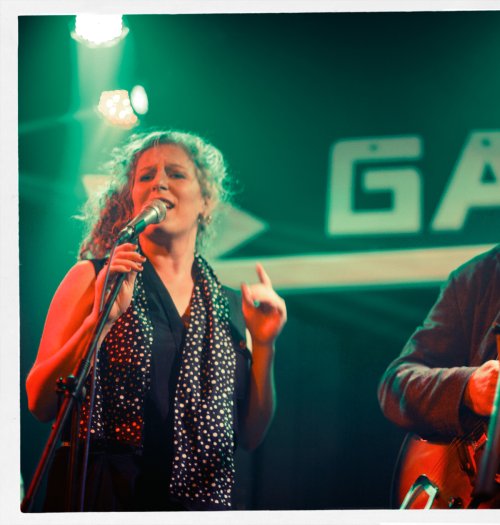 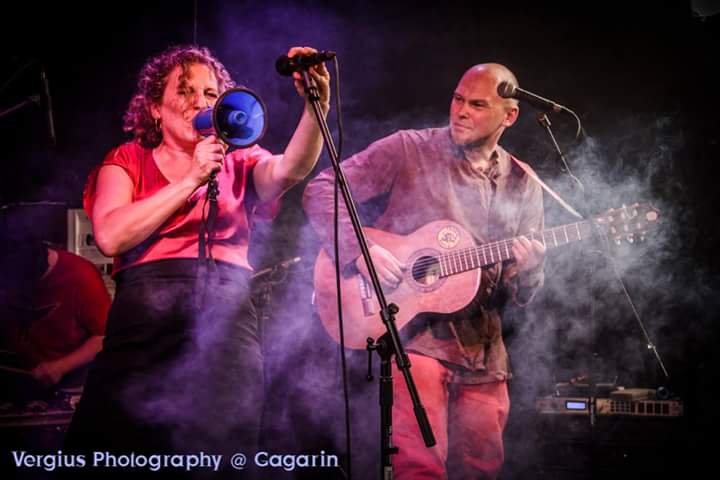 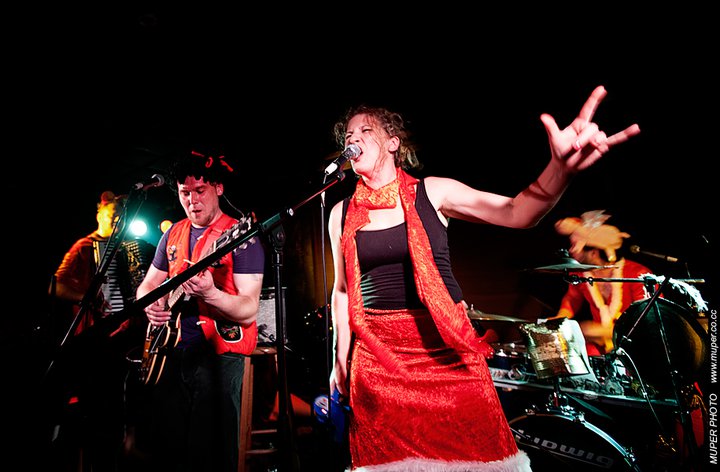 everything was mixed by "JLM Goy Division".

The israeli troubadour Anton Kucher
founded this project in 2015 whis his sister Nadia Kucher and other immigrants from Soviet Union.

Their first album "Ryba" was released in 2017. This album is not typical for the mediterranean climate.

Eastern European folklore slightly flavored with hot oriental pepper, which also grows in the mountains of the Caucasus.