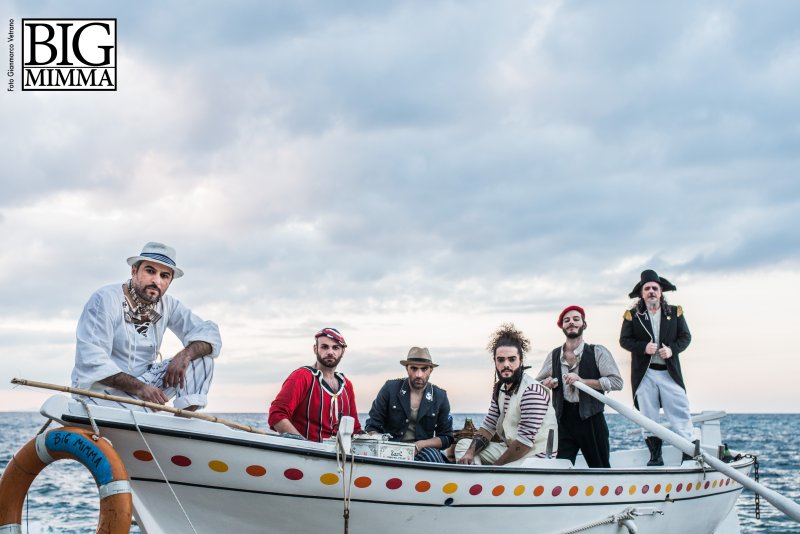 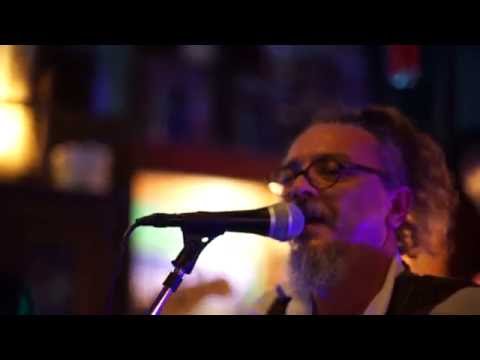 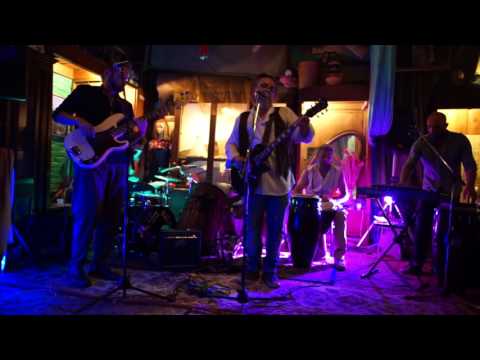 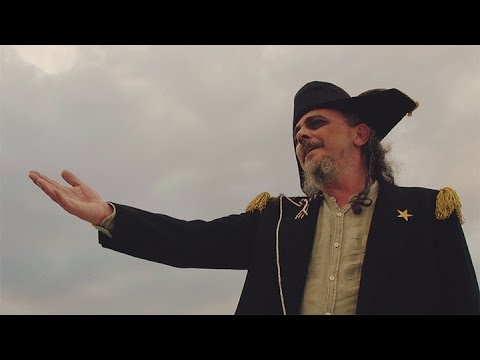 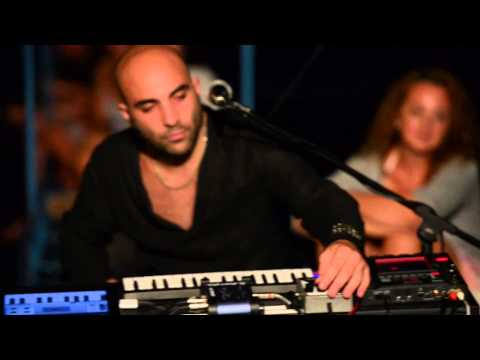 ►
Big Mimma: Badiazza (in a closet)
by Big Mimma 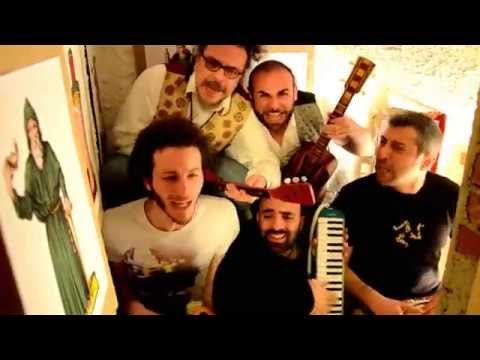 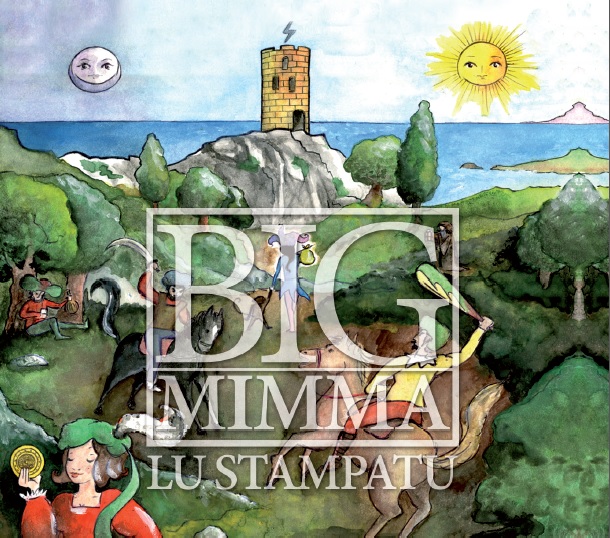 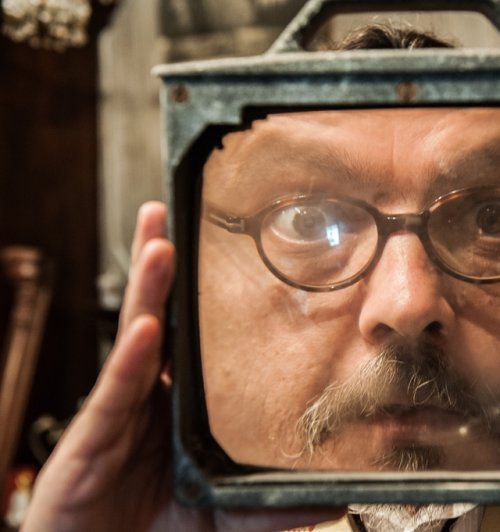 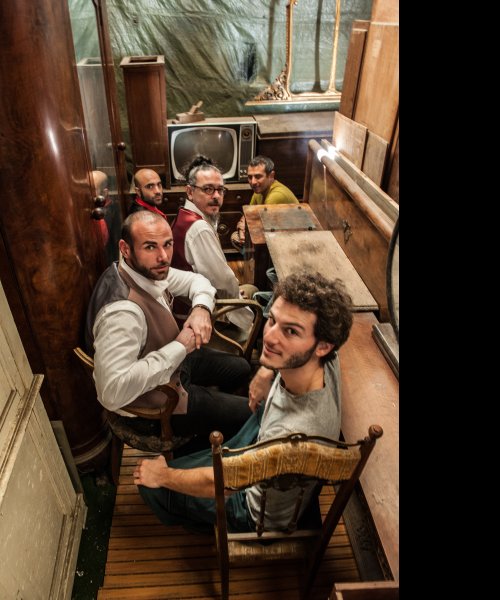 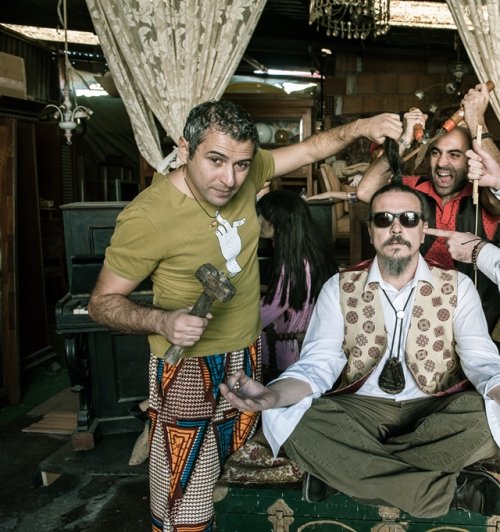 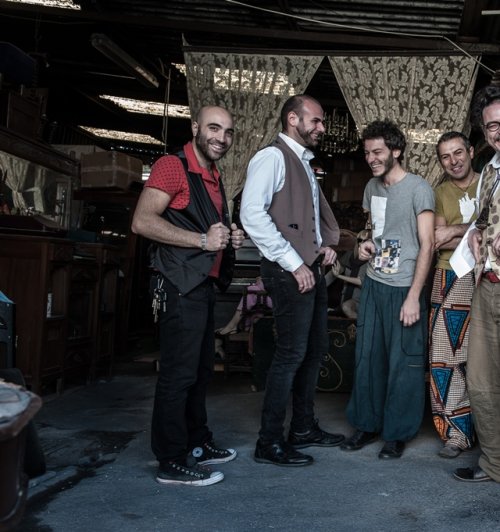 + 6 more
ABOUT
The Big Mimma was set up in Messina, by Alessandro Silipigni, Mosè Previti and Vincio Siracusano, in 2010 as a trio of bass, guitar and percussion. The band plays a special mix of rock, reggae, folk and acoustic and the lyrics are in dialect. They have a strong aptitude for songs as stories, as experiments in imagination and reality The band expanded in 2011 with the new entry Piero Cucinotta, percussionist and scholar of African music culture. The band plays in clubs, festivals and theatres. In 2012 they recorded their first album “Lu Stampatu”, with the participation of Brazilian guitarist Evandro Dos Reis from Orchestra di Piazza Vittorio, the most important Italian world music orchestra. “Lu Stamaptu” was recorded by Claudio La Rosa at Soundsabbath of Messina in May 2012 and mixed by Fabio Rizzo in Palermo in spring 2013. Big Mimma call his sound "Mediterranean Rock.", a glocal language able to tell the world with Sicily. The name of the album "Lu Stampatu", is taken from printed sheets that Sicilians storyteller sold after their performance. The cover, designed by Martina Camano, is inspired by the mysterious Sicilian tarot, a deck of cards still used in some countries of Sicily as a game. To promote the album, the band played a small concert at the mediaeval monument 'Badiazza' in Messina. In this occasion, this show saw the introduction of the new band member Antonio Stella, (who played with DoctorCom, Oratio), on keyboards and as the voice of the great Mimma. “Lu Stampatu” is for sale in digital download and compact disc on Bandcamp, Amazon, Itunes, etc.