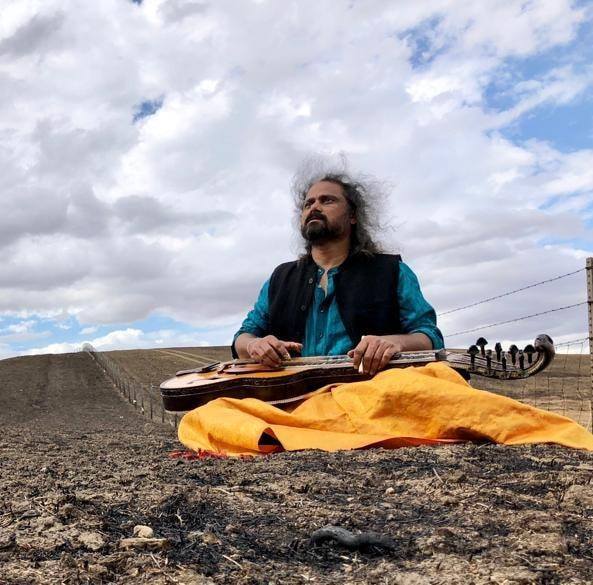 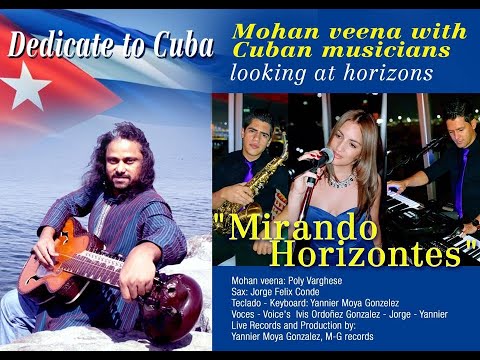 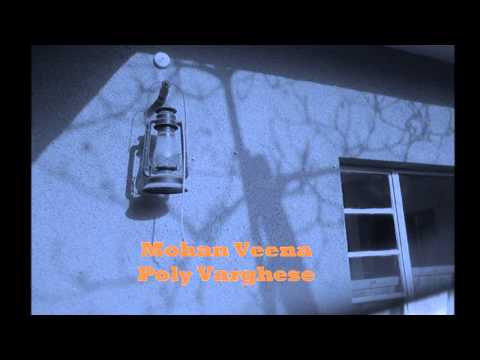 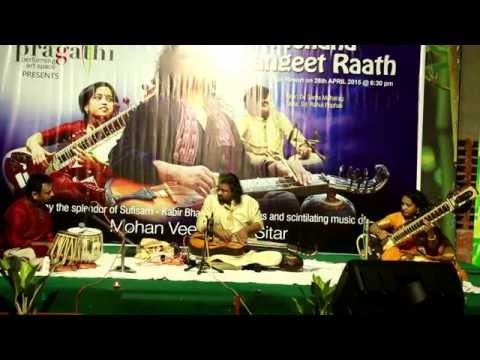 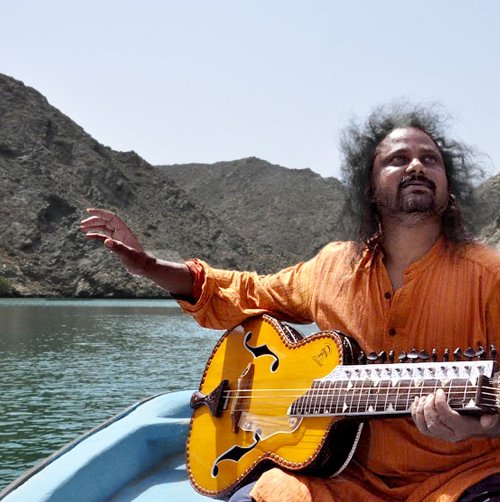 Photo by: Poly Varghese
About: at oman 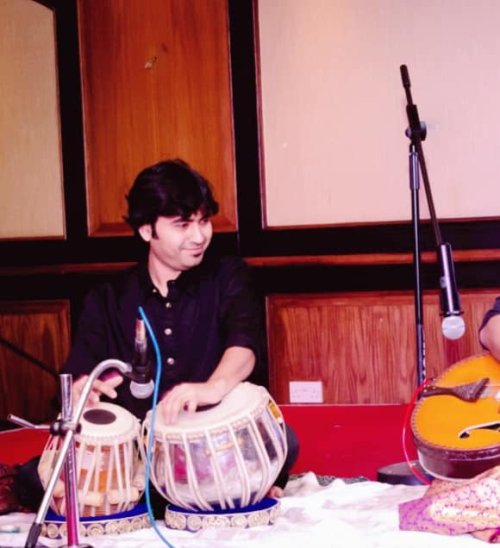 Photo by: Poly Varghese
About: concerts at UAE
Followers

Poly Varghese was initially trained at Kerala Kalamandalam, Kerala’s paramount center for training in classical arts. He specialized in Mridangam, the main component of percussion in southern classical music. He pursued his quest for music at ViswaBharati University, Santiniketan in the north eastern state of India, West Bengal with unique opportunity and access to learn various instruments, stringed as well as percussion. His growing interest in RabindraSangeet and love for Hindustani probed him to specialize in playing Hindustani music on electric guitar.

A chance meeting with PanditViswa Mohan Bhatt made him fall head over heels in adoration with Mohan Veena. Once he got introduced to the maestro and his creation, Poly dedicated all resources to learn and practice the magic called Mohan Veena! Guidance and tutelage of Pandit Bhatt has provided Poly clarity in perspective and practice. This emerging musician has a number of concerts to his credit both in India, including Gulf, Euorpe and almost 43 countries he travelled.

He is also keen interested in Drupad music, one of the ancient music forms of Indian culture, and he learned Dhrupad from great maestros of this era, Gundacha brothers (pt Remakath and Uma kanth).

He has played for "SugamanaRagangal" telecast on Doordarshan, Chennai. His recent performances include those at Arab cultural centreSharjah, as part of Arab India cultural exchange organized by the Government of Sharjah, at Adishakthi Ashram (headed by renowned theatre exponent VeenapaniChawla), in Pondicherry and at the Centre for Experiencing Socio-Cultural Interaction in Madurai. Poly travelled in Europe playing at Vienna and Gras in Austria, performed with popular gipsy musicians and acclaimed guitarist Andreas Glasner. In August this year, Poly Varghese has been invited by India International Center New Delhi (IIC Delhi) for prestigious Monsoon Music festival. During this trip he performed in the “Mehfil “at drupad musician SubendhuGosh’s residencein Delhi south campus.

While perfecting and pursuing the depths of music with Mohan Veena he has developed his own inimitable style of improvisation.He has started composing and playing his creations. Poly’s unique experiences and experiments in creating music has propelled him to develop the 40 stringed three-neck guitar which he has named "Poly string guitar" (BahuThantriveena).

His long term interest in traditions and disciplines of music and theatre finds expressionsin varied forms. Having travelled with Baul singers of West Bengal, he is familiar with their music and loves to render high-pitched Baul songs. He is trained in kabeer songs under pt Heera singh Borliya. He is also trained in RabindraSangeet.

With acclaimed talent in acting poly is involved in experimental theatre for several years. He has worked with theater exponents Krishnamurthy,BadalSircar and Nasser in India.He has acted in plays of different languages and has played note worthy roles in Tamil films.

Poly has composed music for films and theatre alike. In 2005 he won the Jeevan Atlas Award for Best Music Director of the year for Malayalam film "kootilekku" (Towards Home). He was fortunate to do apprenticeship with famous south Indian music director G.Devarajan.

Poly Varghese is also a well known poet in Malayalam. He has been noted as one of the surrealistic poet . His poems are translated to English, Tamil. Bengali, Hindi ,Some the poems are discussed in British poetry radio too .

Born in Kerala, besides his mother tongue Malayalam, Poly has sufficiently good working knowledge of English, Tamil, Hindi and Bengali and Oriya.