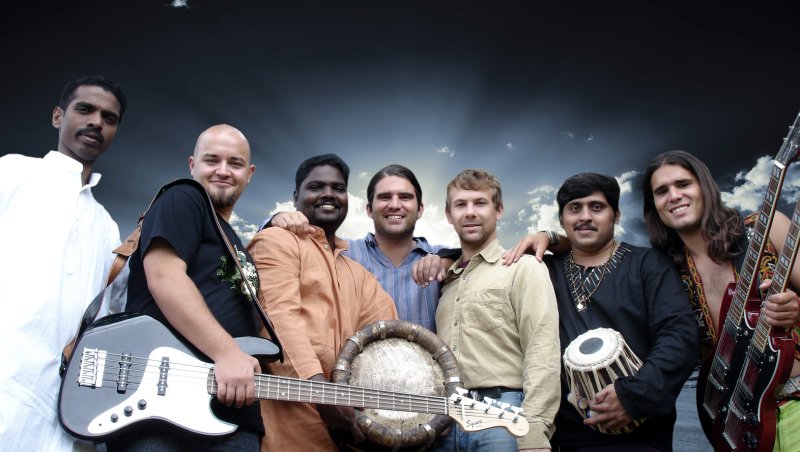 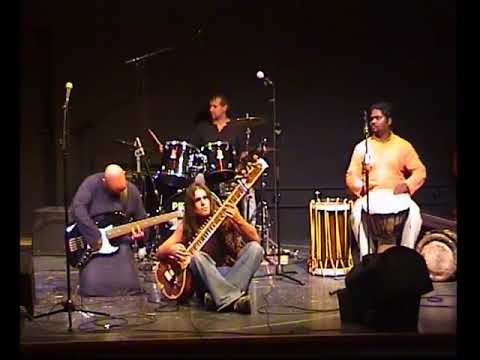 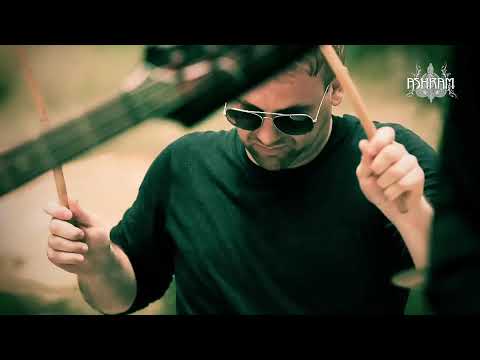 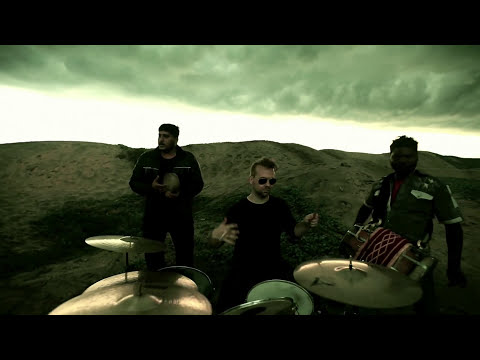 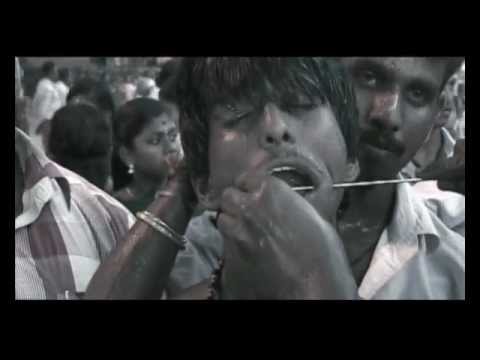 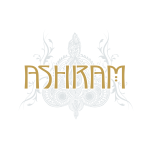 In Ashrams Blog where musician interview musician, Manuel did an interview with the Fusion Band Gharana! Great people with a lot of idealism. The full story you can read on:

It has been a dozen years since we last rocked as a headliner at the Posthof in Linz. Back then we were supported by the support groups Colt and Kitty Cat & the ugly heads.

When it comes to setting up the stage, Adi was skeptical. The concert was great, as musicians we found it overwhelming. Hari while playing Mridangam, Tabala and Ganjira! The man who created the groove and started the party in the after-show! Ajaya played the takil and other percussion instruments. He knew how to make the audience dance. It was a great evening; the middle room was well filled and the party after that never came to an end! Unfotunately, the following year on September 3, 2010, the manager of the Posthof in Linz, Werner Ponesch, died at the age of 56. With him, the underground cultural scene in Linz collapsed. The good guys always die too soon.

Ashram is interviewing other musicians! Here is the link to my first interview with Cuarteto Tafi.

The band Ashram came together when Austrian guitarist Judy Sepan travelled to India in 2004 and met Ajayan Gopi (Takil) and Saju Nivas (Vocals). Fascinated by the sound they were creating during jam sessions, they started to envision a cross-continental band. One year later, they have already toured across Europe for seven weeks, with a huge rock event as the finale.

Ashram represents the music of two different worlds, with the frictions between each views and traditions only adding to the music. Ashram’s hope is that their music will communicate this cultural experience – beyond words.


"… I am intrigued by that I have heard; great songwriting, strong vocal delivery, solid tracks and amazing identity. Sounds like they are motivated and on the right track."


"Gentlemen - I think you now have a GREAT record. A cross cultural, global celebration can be had -- from the US, to Europe, to India. 3 CONTINENTS, guys. THATS SERIOUS..! lemme know.. and CONGRATULATIONS!!"