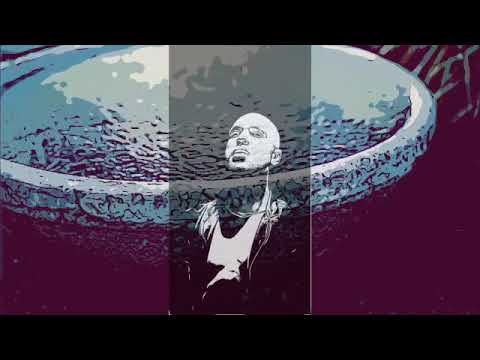 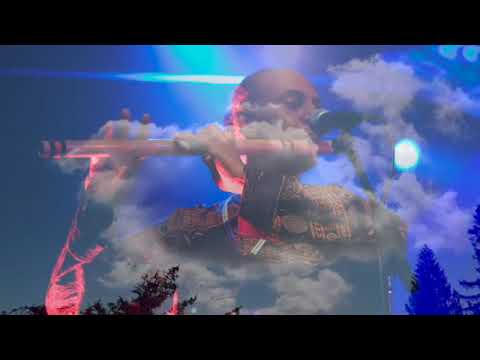 ABOUT
Born and raised in the Indian sub-continent, Prashant has lived in Canada since the age of 19. His compositions, while influenced by the music of the Indian sub-continent, combine the influences and instrumentation of a variety of genres and world cultures. Mainly self-taught, Prashant has studied theory and rhythm in Karnatic music, North and South Indian flutes, African Fula flute, Jazz guitar and the Baul music of Bengal with Master musicians and teachers worldwide.

Prashant’s compositions have received nominationsand awards for his cross-cultural compositions in the American and Canadian Independent Music Awards, International Songwriting Competition and in the Canadian Folk Music Awards