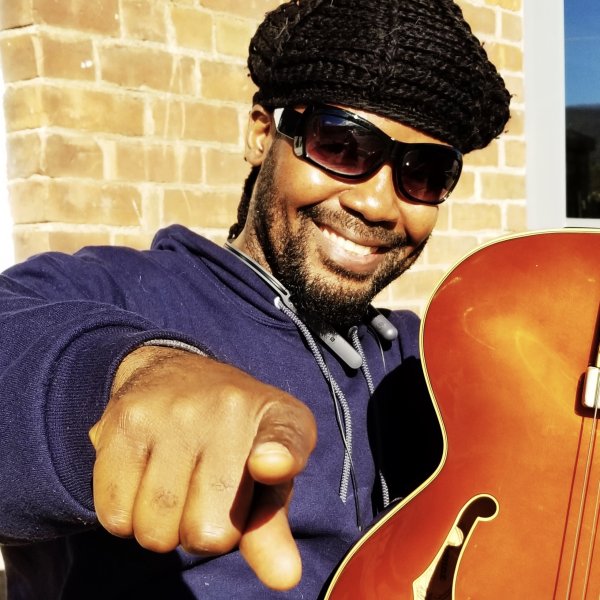 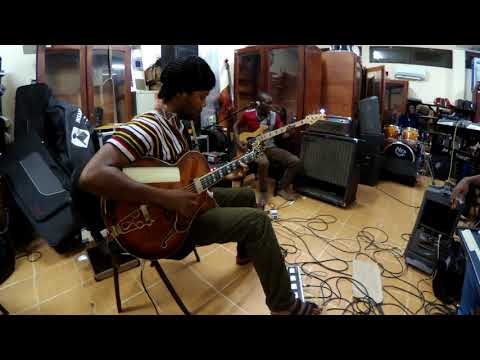 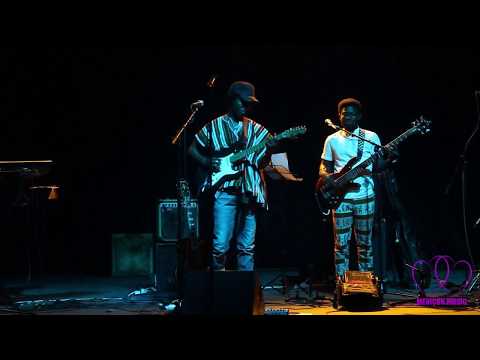 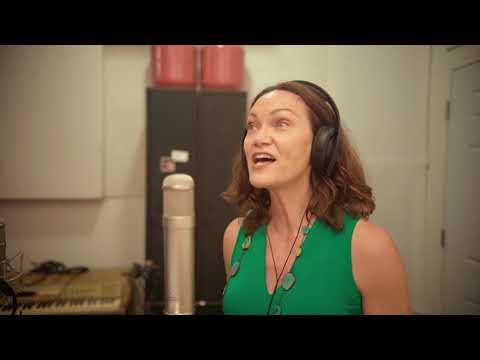 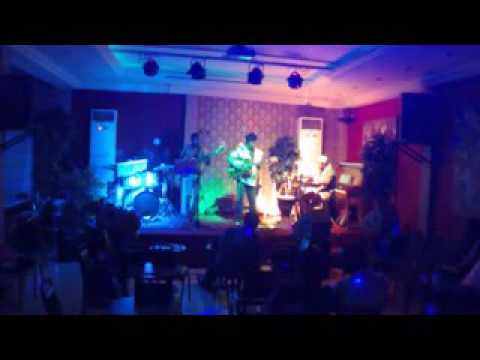 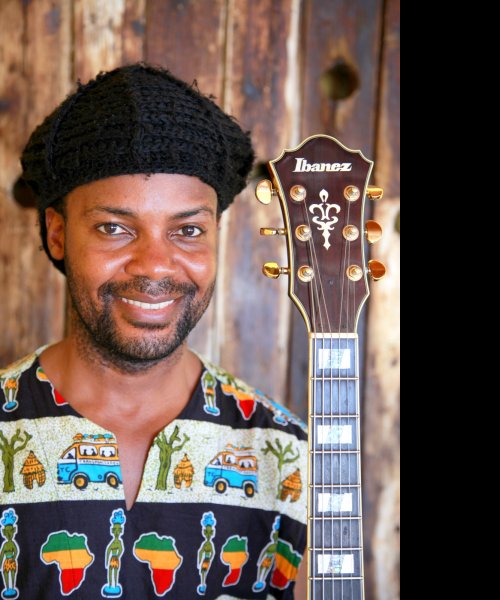 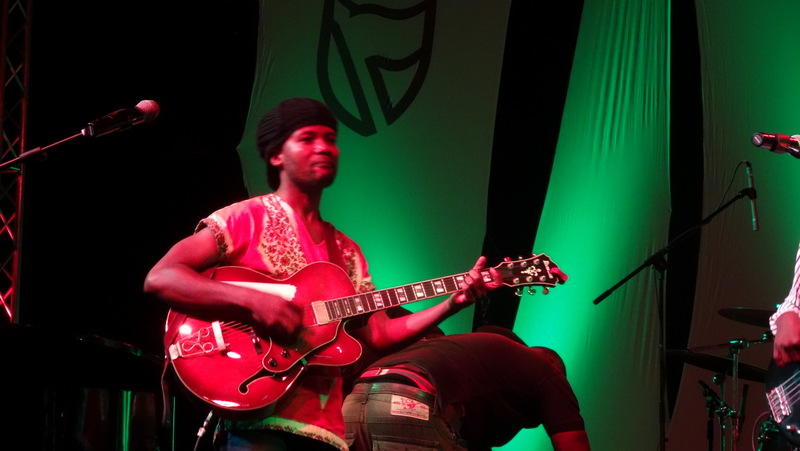 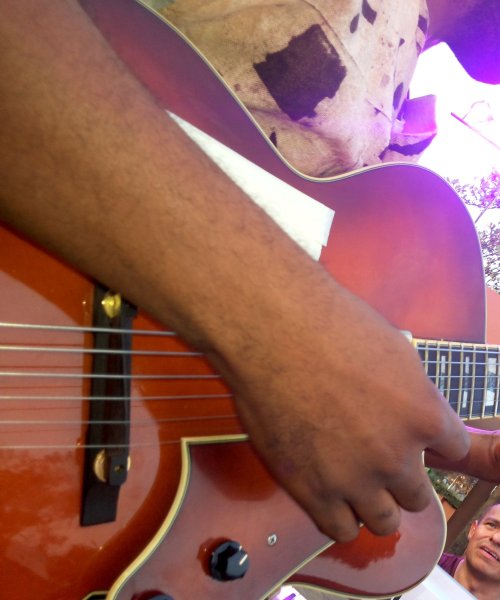 Boty is a member of the Guro tribe, a native to the Ivory Coast in West Africa, which is known to have produced some of the most prolific artists of Africa. Zaouli is a popular music and dance practiced by the Guro people and was inscribed in 2017 on UNESCO’s Representative List of the Intangible Cultural Heritage of Humanity. Boty has always been attached to his West African roots and his Guro music heritage. He spent many years studying the music of his people and has come to appreciate the Guro concept of the hyena, which, in his native language, is nicknamed ‘Guru Guru.’ In the Guro tradition, the hyena is known for its daring attitude of breaking common grounds and is one of the few animals to confront the lion, the King of the Savannah. By observance and his appreciation of these behaviors, Boty has translated these personality traits into his music, as he strives to explore the possibilities beyond the common jazz idioms and classical rules to infuse it with exotic West African rhythms.

He released his debut album, 'GURU GURU', in 2015 to critical acclaim, with a second release 'LOCKDOWN DAIRIES'; an idea which was born during the uncertain COVID-19 period with a charity cause; and afterwards 'SHINE ON' due out SEPTEMBER 2021. The album features a bevy of musicians from around the globe

In August 2018, while studying Jazz Guitar in New York. Boty was informed that H.E. Mr. Kof Annan, the former Secretary General of the United Nations, whom Boty knew personally had passed away peacefully. Boty was so close to the Kofi Annan's family and was highly impacted by his peaceful doctrines that helped to shape his visions about life and his music as well. Boty then decided the following year in 2019, to record a whole album project that will solely be dedicated to Kofi Annan and he chose to call it 'SHINE ON', so that Mr. Annan's peace legacy will continue to shine on. The project was recorded in New York and featured a bevy of musicians including the likes of bass clarinetist Grammy Award winner Oran Etkin, pianist Benito Gonzalez, master bassists Lonnie Plaxico, Mike Pope, vocalist Heather Maxwell, saxophonists Kris Allen, Marc Mommaas, Benny Rubin Jr., drummers Daniel Freedman, Francisco Mela, Lee Pearson, Daniel Prim, and Luiz Santos, and amongst others. Due to ban on travel impacts of the COVID-19, Boty could not return to New York in May 2020 to complete with the production of the album. He still plans to release the single Shine On, hopefully during summer 2021 and release the album in September the same year.