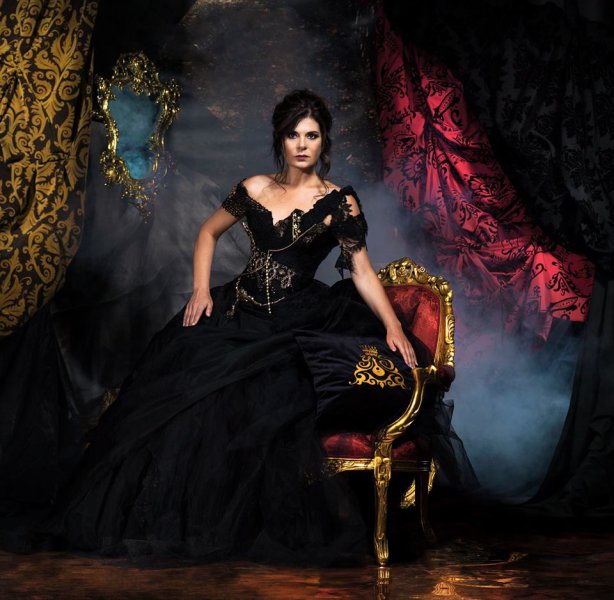 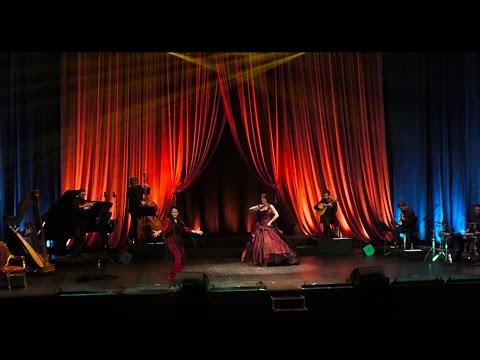 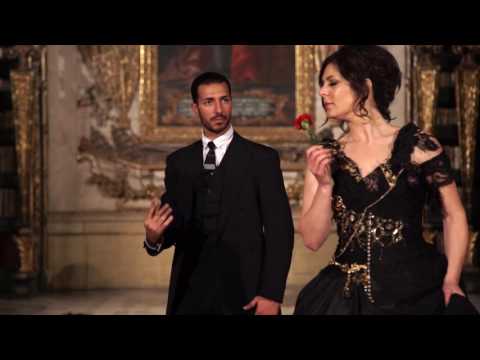 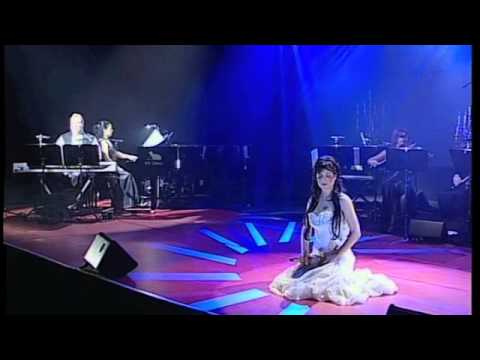 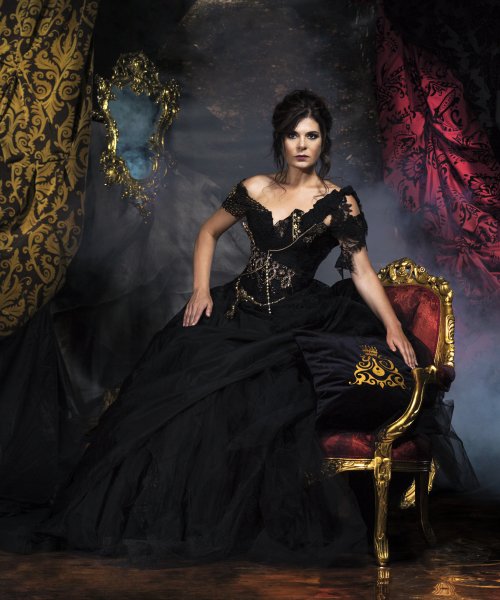 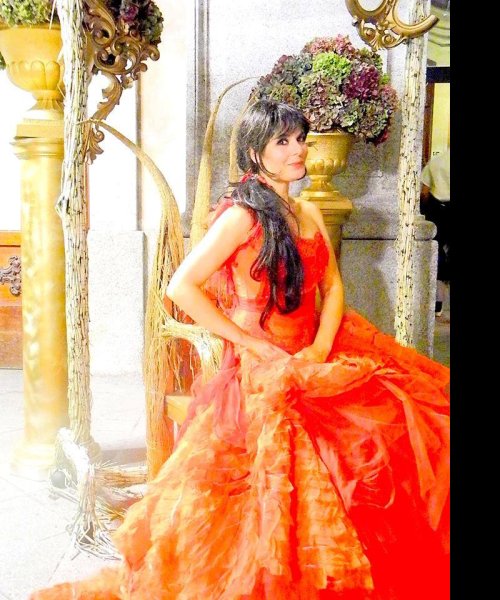 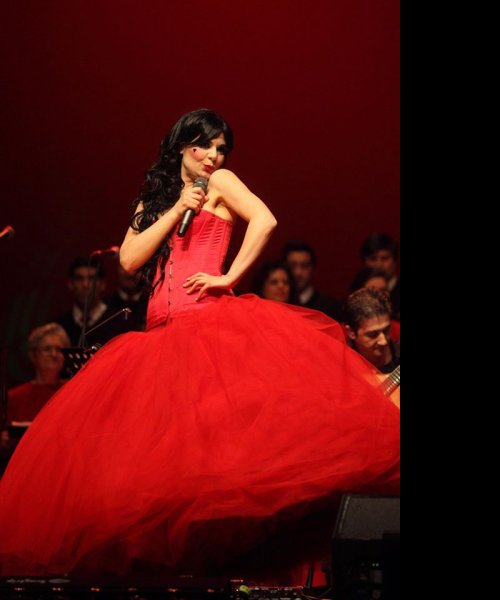 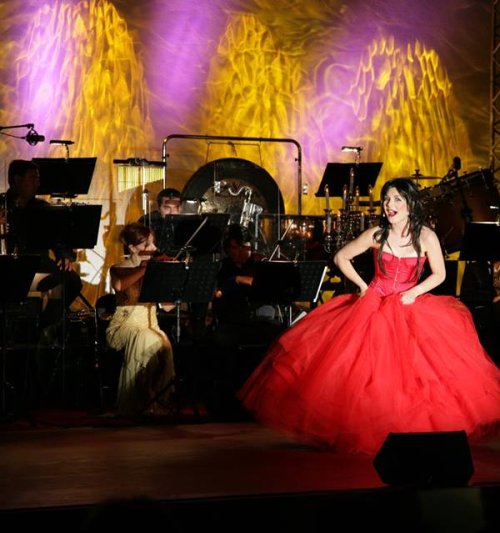 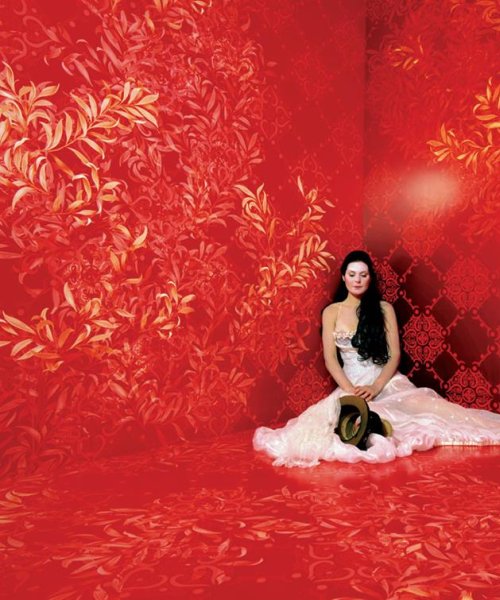 + 3 more
ABOUT
The traditional music from Portugal , Fado, rises to Royalty in the new CD from the crossover singer Yolanda Soares.

"Royal Fado" is a Fado/ fusion project that is inspired by the most traditional song from Portugal ( Fado) and the Queen of Fado, Amália Rodrigues.

Yolanda Soares Royal Fado It's a fusion between Fado and World Music genres ( Tango, Flamenco, oriental...) also with a classical and romantic approach .The harp from theformer official harpist to HRH The Prince of Wales Claire Jonesand the special and unique portuguese guitar of Custódio Castelo are the main instruments in a persistent dialog with the voice which creates a mysterious , seductive and emotional atmosphere.Some of the special guests in this project are Welsh and Yolanda Soares chose the harp has one of the main instruments , along with the portuguese guitar, to give Fado a new, romantic and innovative sonority . Fado, in this case, was "painted" musically regarding the lyrics and the Welsh musical producer Chris Marshallworked to have to music mirror the imagery set out in the words of the songs.We can almost see images through the music.

The crossover singer Yolanda Soares is considered one of the most innovative and contemporary singers from Portugal. Every single production is always a surprise and different from everything that is being done at the moment.

Seen as a unique kind of singer she also refuses to be characterized as a Fado singer . Fado is only an inspiraton for her work which contains many more influences . Her backckground is based in classical music and she uses that characteristic to approach every single project she creates, along with her World Music influences.

Royal Fado has that unique kind of “touch” . As though if the traditional song from the poorest locations of Lisbon turned into a classy and noble kind of song mixed with world sonoroties .

Agency : By the Music productions (www.bythemusic.pt)