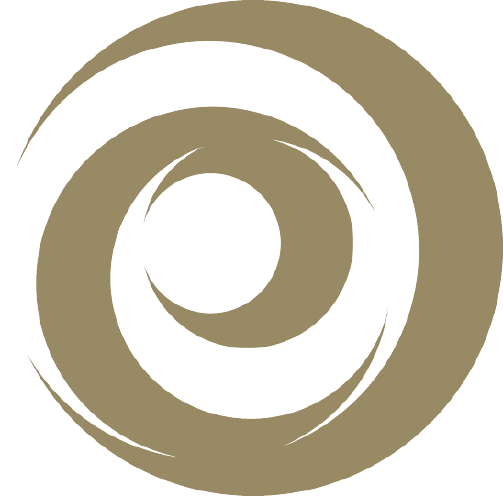 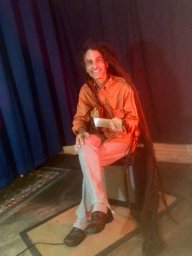 Fans of great guitar virtuosos like Al Di Meola, Paco De Lucia should really listen to this fantastic musician.
PEACEARTHOPE is Sam Ortolano. Highlighting his deep passion for all things guitar, the group, allows Sam to write, record, produce and perform original music that is all his own. His love of World music along with his vast background in playing many different musical styles is the foundation by which a unique hybrid was created.

A Los Angeles-based guitarist, Sam started playing at the age of 5 and has never stopped. In his early teens, when his friends were all listening to pop music, Sam discovered the world of the Mahavishnu Orchestra, Shakti, Chick Corea, Return to Forever, Allan Holdsworth, Paco, John and Al, and Pat Metheny. He was immediately moved by the creativity and inspired by the virtuosity. From that point on the guitar became the centre of his universe, practising up to 8 hours a day, with a thirst for knowledge and a drive to be the best guitarist/musician he could be.
Sam has spent his professional life performing with various groups as well as leading his own bands. Covering a wide spectrum of musical styles, he has enjoyed playing rock, jazz, fusion, pop, and progressive metal with multiple studio recordings being released in each genre. Sam has performed hundreds of shows up and down the west coast as well as having extended residencies as a solo guitarist at a number of bars and restaurants in So Cal. During the pandemic, he used the isolation to his benefit and transitioned to being a solo artist full time. With that transition came the advent of PEACEARTHOPE, a showcase of Sam's acoustic guitar music, featuring Afro-Cuban, Middle Eastern, Indian, and Latin beats and melodies. An initial release entitled "Speed of Sound" is a collection of 10 intensely passionate compositions with beautiful melodies and intricate rhythmic arrangements to be released on March 23, 2022.

The goal of PEACEARTHOPE is to create music that inspires listeners to think outside the box, never settle for the norm, and take an active role in the community that is the world. At the same time, free your mind and spirit, laugh a little bit, love a lot, and dance, dance, dance!