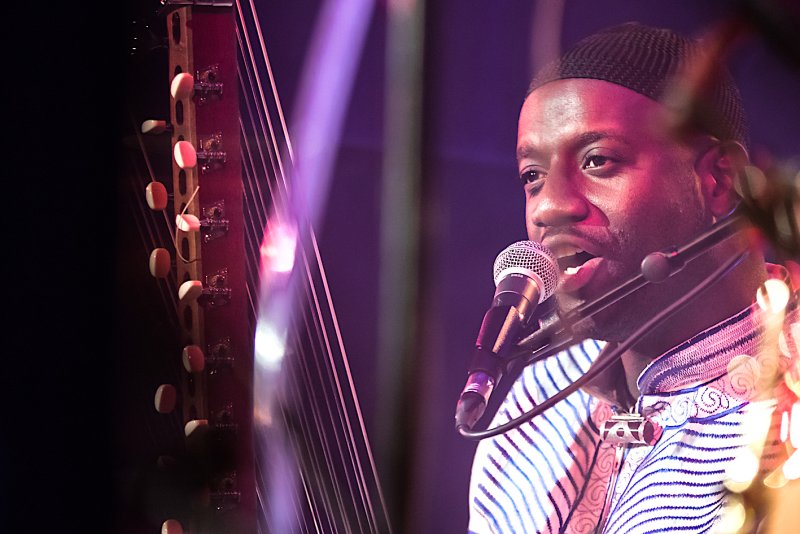 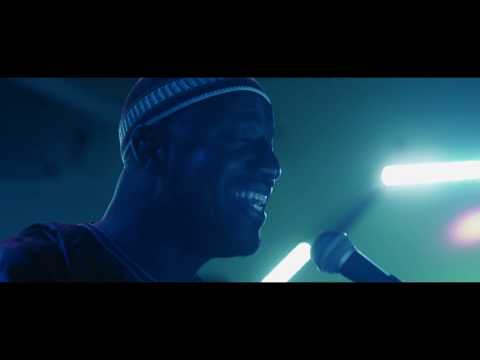 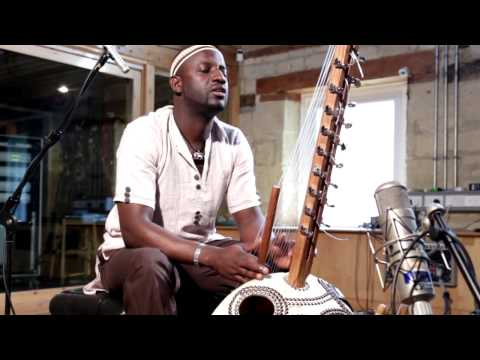 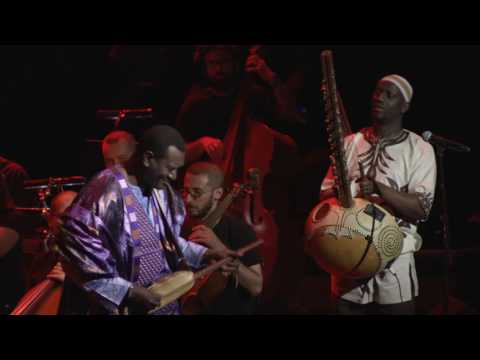 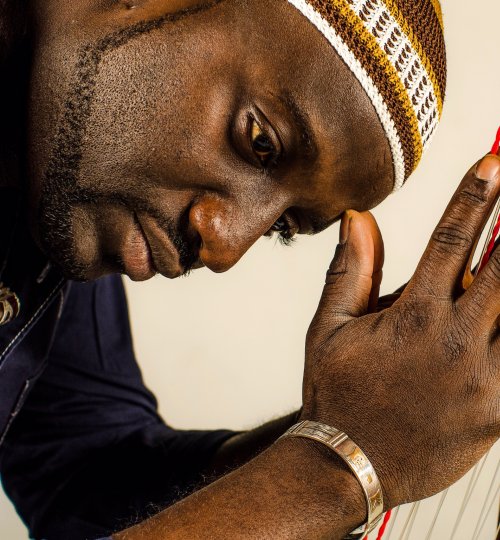 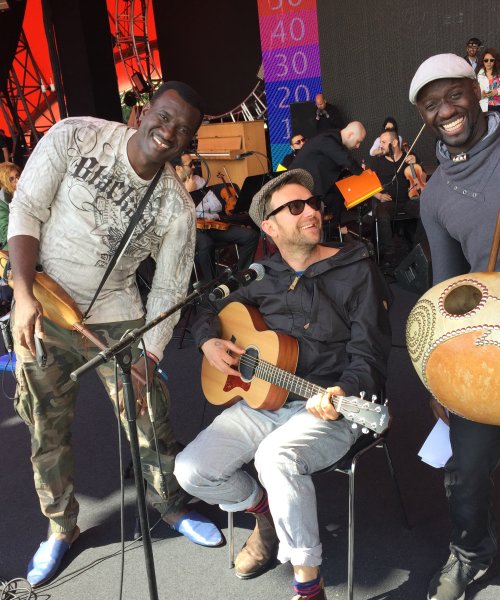 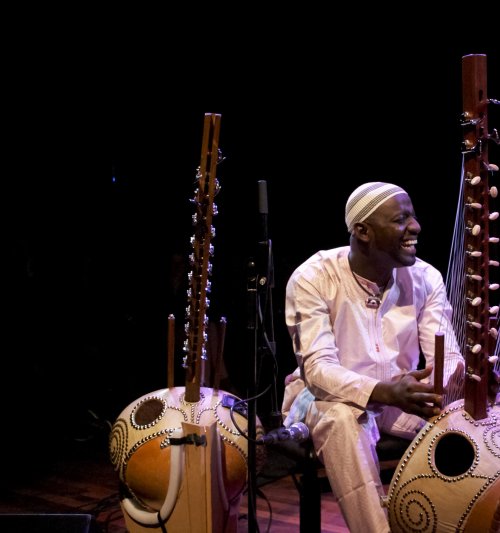 Seckou Keita has arguably become the most influential and inspiring Kora player of his generation, an exceptional and charismatic musician and a modern global citizen, with seven centuries of tradition and heritage expressed through his music.

Described as a ‘griot (praise singer), composer, djembe master, virtuoso and pioneer’, Seckou Keita is a rare type of musician, seated in tradition whilst constantly pushing the boundaries of his art.

A true master of the kora - a 22 stringed West African harp - Seckou, from the Casamance art of the ancient kingdom of Gabou in Southern Senegal, was a childhood prodigy, born of a line of griots and kings. Cissokho, his mother’s family name, gave life to his talent; Keita, his father’s, gave him royal blood.

Seckou has graced the international stage since 1996, earning worldwide acclaim for his kora playing; appearing with a dazzling range of artists including Salif Keita, Paul Weller, Damon Alban and the Orchestra of Syrian Musicians, Youssou N’Dour, Miriam Makeba and Neil Finn; and recording with artists such as Cuban jazz pianist Omar Sosa. His collaboration with harpist Catrin Finch, resulted in the award-winning album ‘Clychau Dibon’, - their much anticipated second album Soar will be released in April 2018.

His latest solo album 22 Strings which released in May 2015 was awarded Songlines magazine’s Best Album for Africa and Middle East in 2016. This verypersonal collection of songs tell us of the musician’s travelling from the countries of his childhood, a lifetime that, as Seckou says in his own revealing notes to the tracks on 22 Cordes, has seen him ‘taking the kora from Gabou to another world’.

Along that journey Seckou gives us the kora in its purest guise, a wondrous instrument that can soothe the bloodlust of warriors and take the human spirit to a place of deep meditation, stillness and beauty.