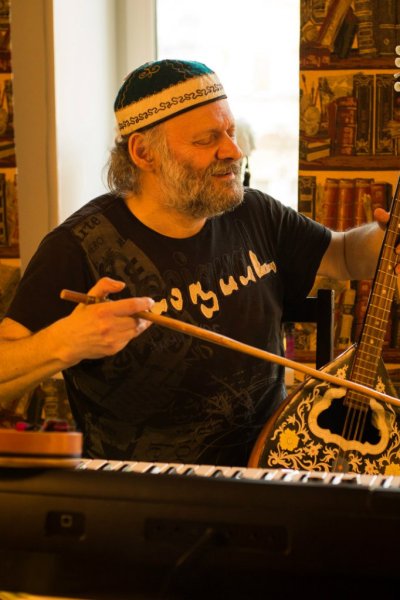 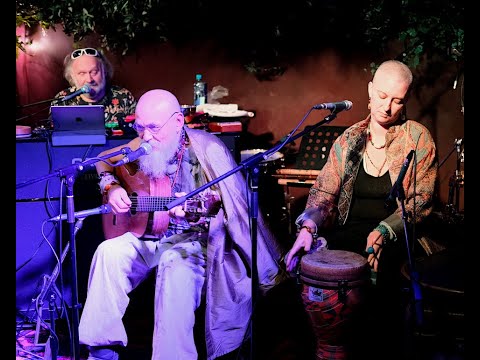 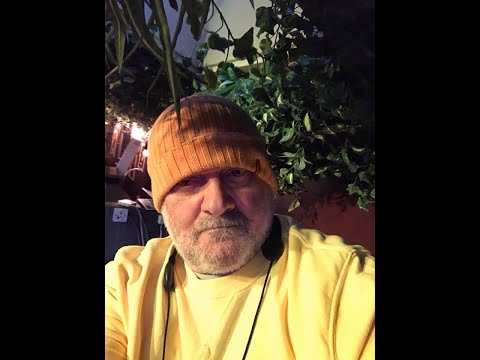 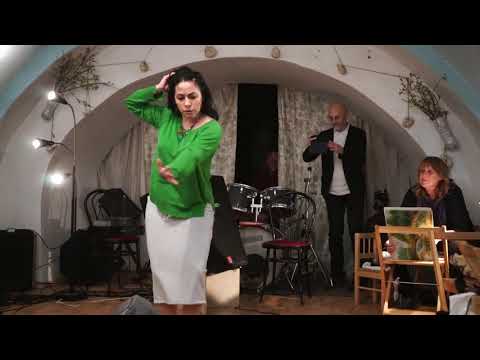 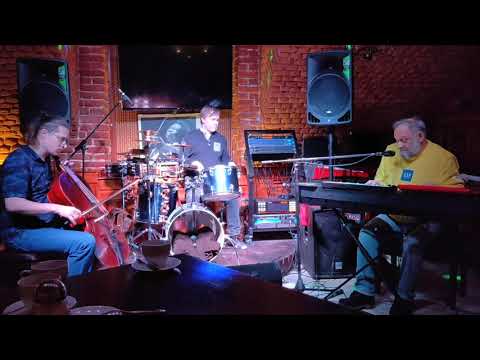 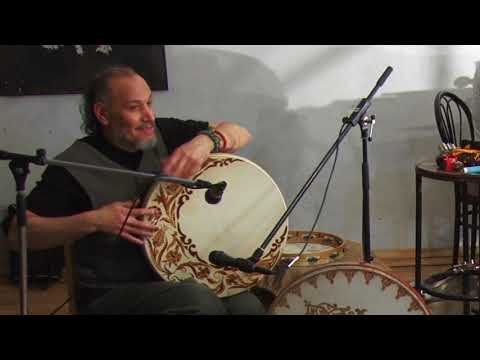 ABOUT
Intuitive music orchestraLead by Moscow based musician Ian Bederman, the Intuitive Music Orchestra is an improvisation-based world music project started in 2001. Under Bederman's leadership, the IMO adopts a wholly free musical philosophy, where each musician is given complete license to explore their own musical personality and role in the group. Performing and recording without rehearsal, no two performances are alike. The group incorporates instruments from a variety of heritages: Rubap, English horn, saxophones, flutes, gongs, fretless bass, didgeridoo, countless percussion instruments, and the human voice make up the IMOs palette. Bederman's philosophy of human interdependence and harmonious coexistence earned himrecognition from the Worldwide Charitable Alliance; he was named "Peacemaker of the Year" in 2006. The IMO amassed a large discography in a shot amount of time. By the 2007 release of Be Careful! The Doors Are Opening, they had already released four other records in as many years. Be careful! was embraced by the world music community throughout Europe, becoming one of the most successful experimental releases of the year.- Evan C. Gutierrez, All Music Guide