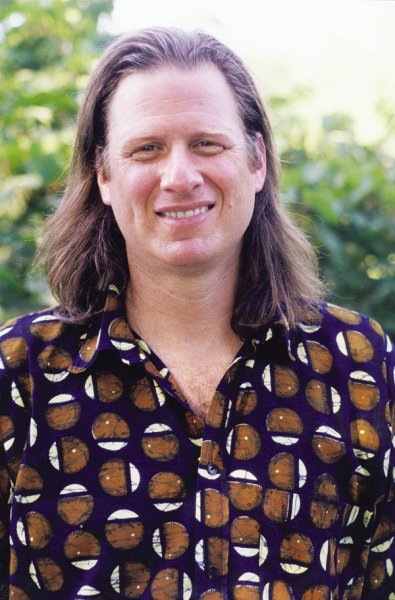 Catch That Wave
by Derrik Jordan

Better Half
by Derrik Jordan 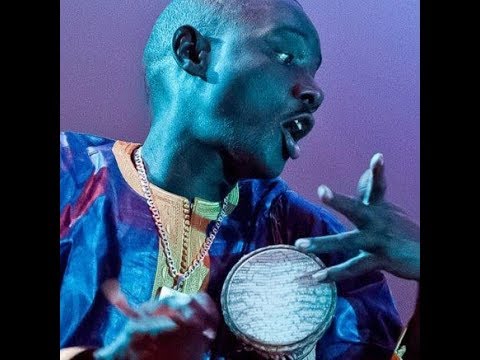 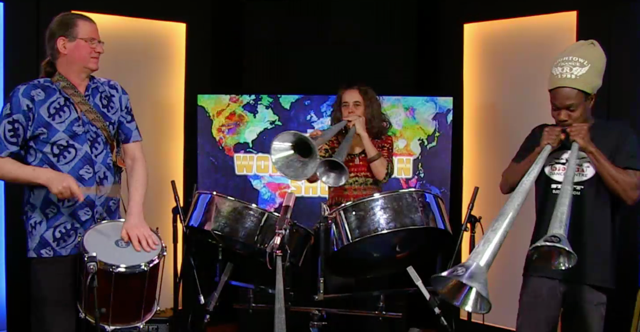 Photo by: Derrik Jordan
About: Emily Lanxner on The World Fusion Show
Followers

ABOUT
Living in southern Vermont, Derrik Jordan has sung national jingles, worked with many bands and has had his songs recorded by other artists, but what really excites him is writing, recording and performing his original music.

He is an award-winning singer-songwriter and composer, multi-instrumentalist (electric violin, percussion, guitar and piano), recording artist and producer.

He has released many CDs of his original songs and three world fusion CDs under the band name “SuperString Theory,” which feature his 5-string electric violin along with many of his international friends who play unusual instruments. His song “Speak Through Me” won 2nd place overall in the USA Songwriting Competition and his song “Something’s Gonna Change” took top honors as Reggae Song of the Year from Just Plain Folks, the world’s largest songwriter organization

He studied percussion with master drummer Milford Graves and composition with Henry Brant at Bennington College. In pursuit of new sounds he has traveled to Brazil, Trinidad, Ghana and Senegal. He performs with many bands including Tony Vacca and the World Rhythms Ensemble, Impulse Ensemble, Simba and Natural History. His music has been featured on many TV shows and in film. His world fusion string quartet, “Sky Mirror,” for shakuhachi, electric guitar and traditional string quartet was awarded the Shakuhachi Chamber Music International Prize 2008. He was the featured composer for the Vermont Symphony Orchestra’s Made In Vermont Tour, which performed his work in ten venues around the state in September 2009.