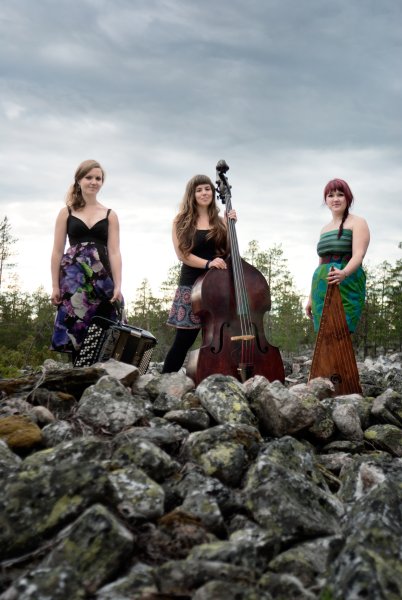 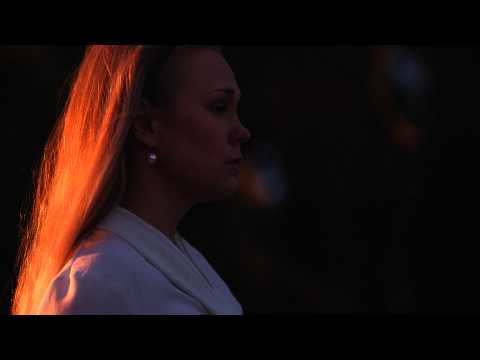 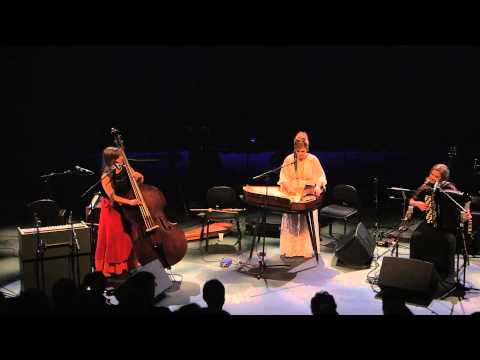 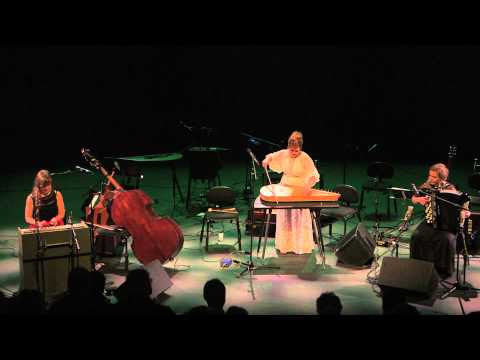 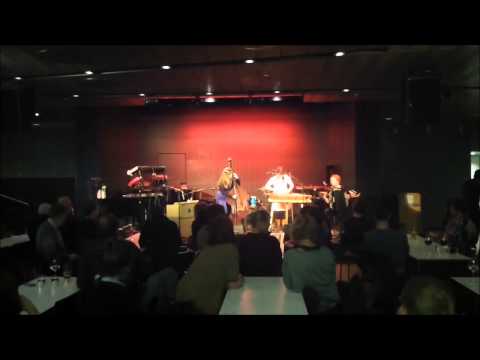 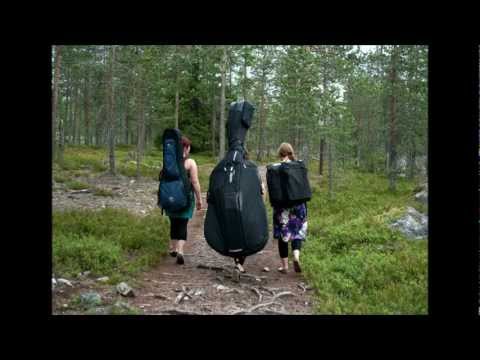 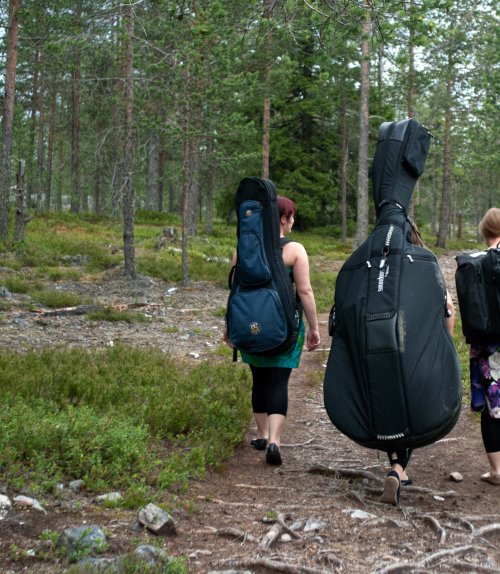 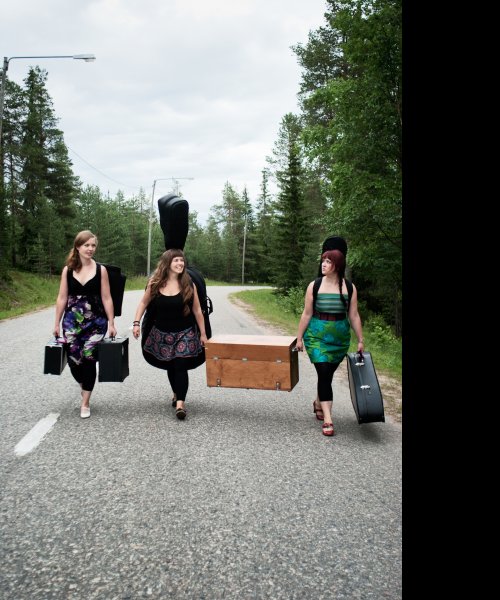 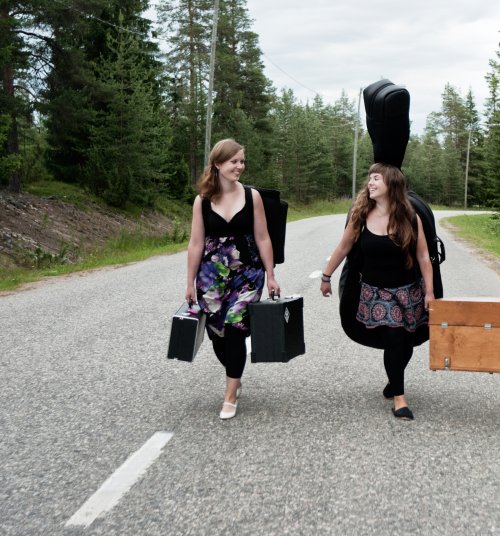 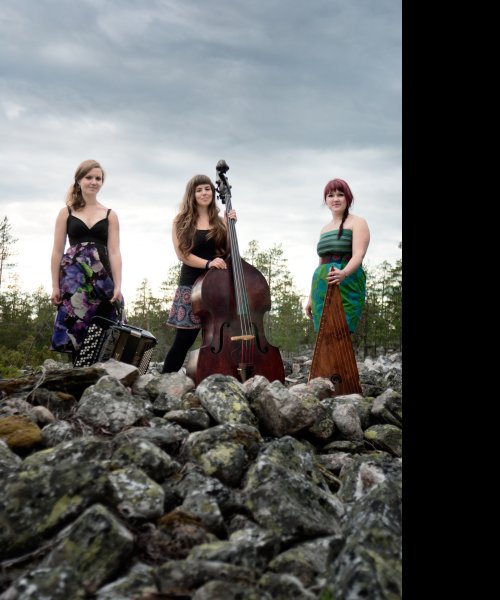 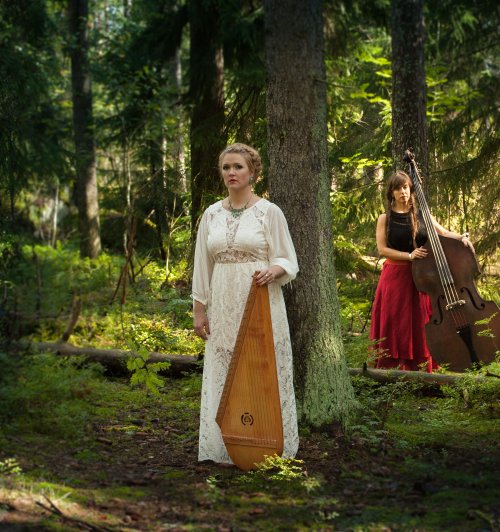 + 7 more
ABOUT
Seamless ensemble playing, unbelievable solos, deep emotions, strong friendship. This is what the music of Rönsy is made of. The music leads you from refined chamber-folk to dance rhythms that knock the shoes off your feet.

Rönsy is at home when relishing shades of minimalism as well as when diving into the depths of a virtuosic and rootsy beat. Spontaneity, subtlety and their no-bars attitude join hands in their masterfully structured arrangements.

All the members of Rönsy studied at the prestigious Sibelius Academy Folk Music Department. The trio has toured extensively in Finland over the years and has also performed abroad.The group’s internationally acclaimed debut album was released in Summer 2010, and it received the ‘Kantele album of the year 2010’ award of the Finnish Kantele Association. On November 2014 Rönsy released it’s second album Juureilevia tarinoita - Wandering Tales.