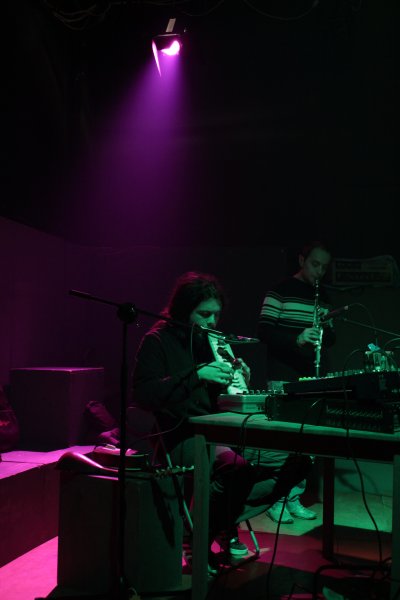 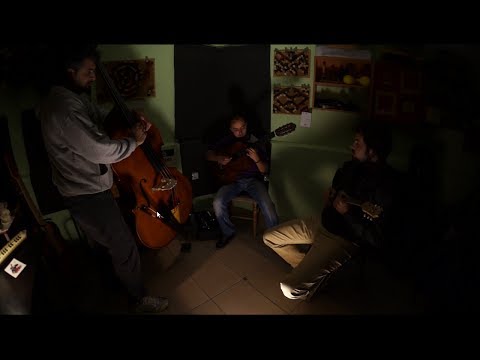 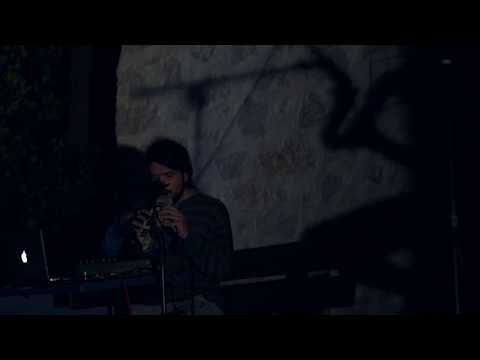 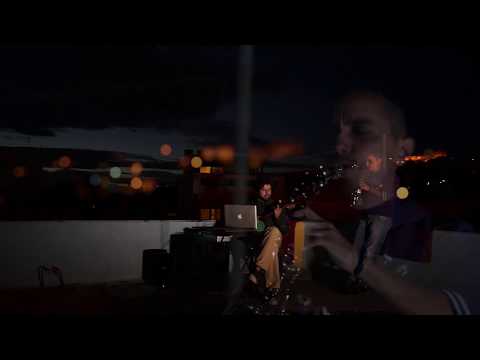 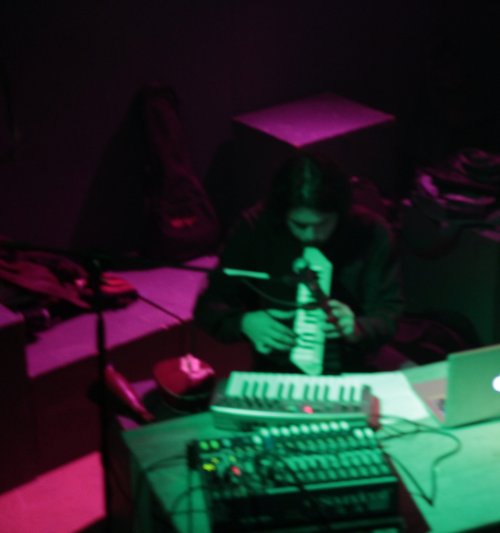 + 2 more
ABOUT
Project Reggetiko is a musical meeting between people with very different creative roots, who share the same love for creative improvisation and direct musical interaction. The two main pillars of the musical stimuli are acoustic Reggae and Rembetiko. The idea for the project emerged when Theodore Koumartzis and Fransesco Riotta (Sise Kolombali) began jamming together, mixing rhythms and melodies that seemed foreign to each other, yet fitted together melodically. Anthony Passias and Nick Papanikoloudis joined the company in order to expand these musical horizons and take the project in new directions. Lately Sokratis Votskos have joined the project to give new approaches while Andrie Euripidou has also added vocals to some of their tracks. The result is an experimental, collective form of expression that treats music and improvisation as a way of communication between people. Our philosophy is that simple or complex, music making should always be characterized by mutual respect and honesty.