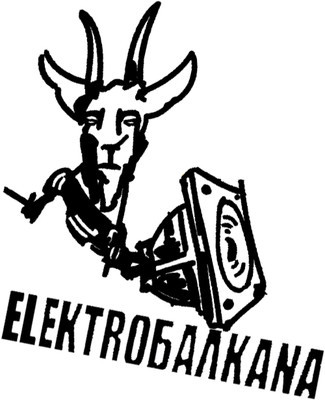 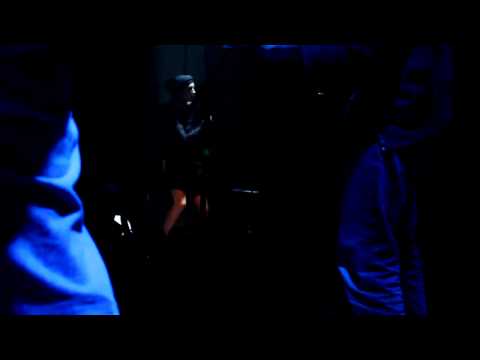 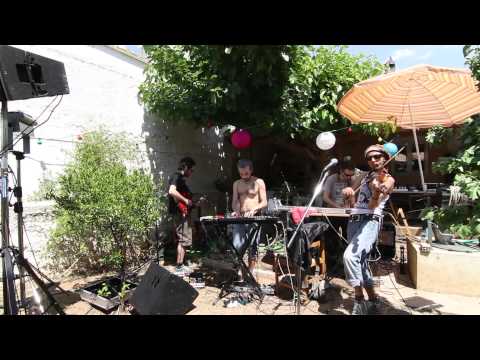 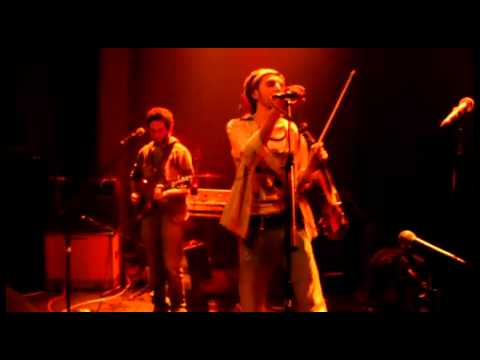 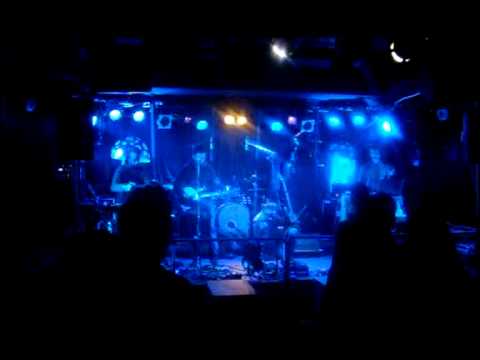 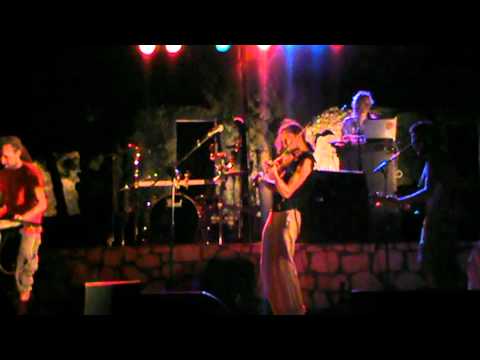 ABOUT
EleKtroBalkana is a band that has both eastern and western influences. Dub karsilama, the sounds of drum ‘n bass and electro/noise tsiftetelli, blended for an original and sometimes unpredictable mix.They met on streets and beaches all over the world, late at night or early in the morning, with their heads full of stimulating sounds - playing under the moon and the sun... Over the liberating madness of weird crossovers and the transcendental magic of the world soundspace, minds and bodys unite enjoying the infinite potential for good vibes.