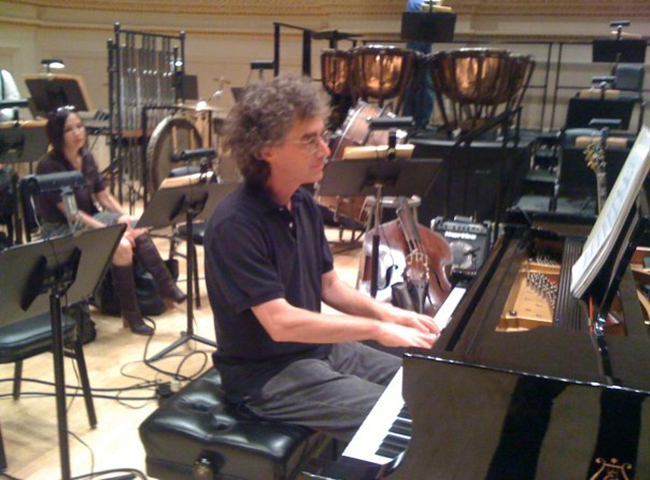 The Dream
by Peter Calandra 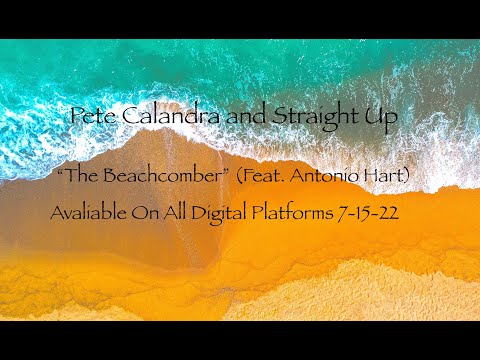 ►
The Road Home
by Peter Calandra 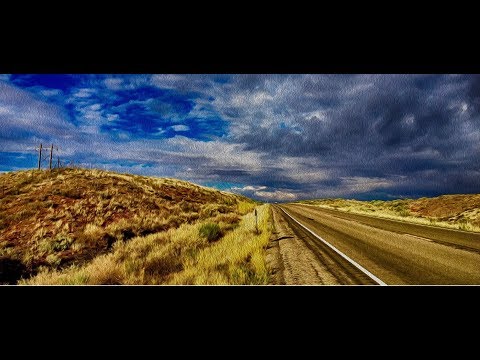 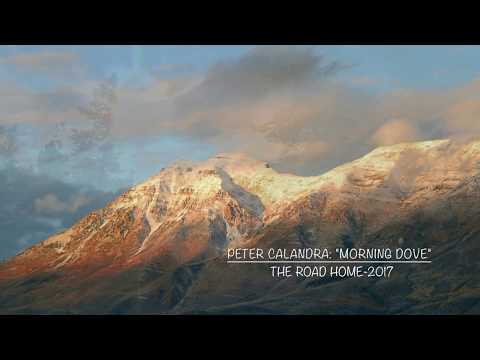 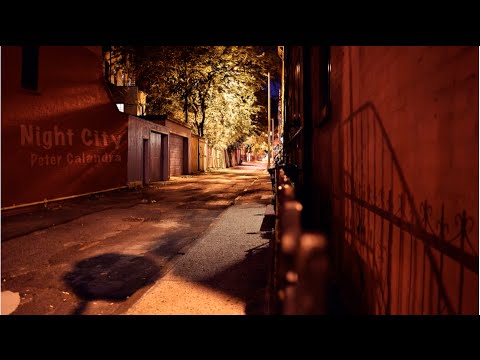 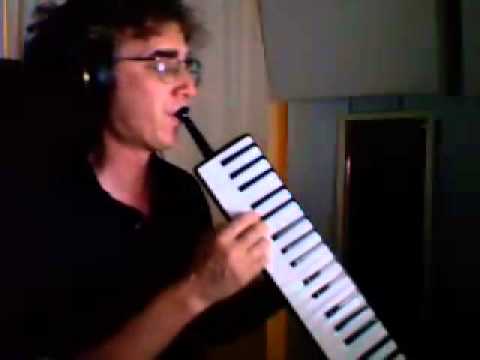 ABOUT
You may not know the name Peter Calandra, but chances are you’ve heard his music. The New York City-based composer and keyboard player has scored over 100 films, written over 2000 compositions for television broadcast, including 37 theme packages, and performed as a musician in the Broadway productions of Les Miserables, Miss Saigon, The Phantom Of The Opera, The Lion King, and Little Shop Of Horrors. Parallel to this, Calandra has released over 12 albums of imaginative and lyrical instrumental music encompassing jazz, contemporary jazz, classical, and refined pop.

“I’ve always heard music in my head—there is like a radio in there playing new music all the time,” says Calandra.

Calandra has garnered acclaim for composing music for Jellysmoke, a film which won the Los Angeles Film Festival and was nominated for an Independent Spirit Award, and Unknown Soldier, a film which won the Los Angeles and Philadelphia Film Festivals and also was nominated for an Independent Spirit Award. He’s scored music for every major television network; currently, he has the themes for 15 shows airing on four different networks. Calandra’s resume as a live performer includes first chair keyboard player positions for the Broadway productions of Miss Saigon (for 10 years), The Phantom Of The Opera, and The Lion King. He’s also toured nationally with Les Miserables and served as the pianist/conductor and musical director for the award-winning original NYC production of Little Shop of Horrors. On the bandstand and in the studio, he’s worked with the Radio City Music Hall Orchestra, NY Pops Orchestra, Dee Dee Bridgewater, Susan Anton, Don Cherry, Aretha Franklin, Allen Ginsberg, Annie Golden, Donna McKechnie, Lillianne Montevecchi, and he spent 16 years as the keyboard player in the NYC-based Climax Band, the creative vehicle for artist and musician Larry Rivers.

His prismatic artistry allows him to authentically inhabit a multitude of genres, conjure up a diverse selection of moods and emotions, and work within a broad array of mediums. “I don’t try to define anything because I find that, as a creative person, when you put something in a box, you limit the creative flow,” Calandra says. In addition to his keyboard and compositional skills, he is also an accomplished guitarist and multifaceted studio engineer versed in the arts of tracking and mixing. Currently, he’s on the faculty at Queens College, CUNY teaching masters level classes on Pro Tools sequencing and music technology.