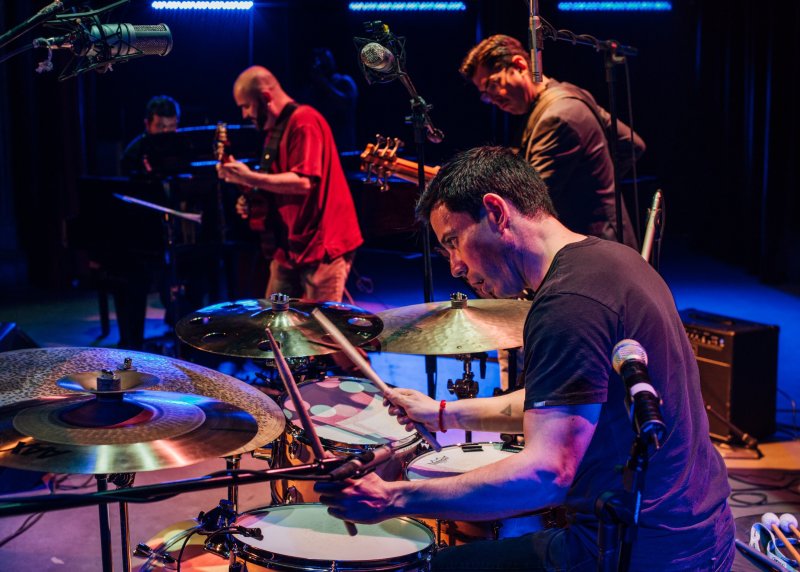 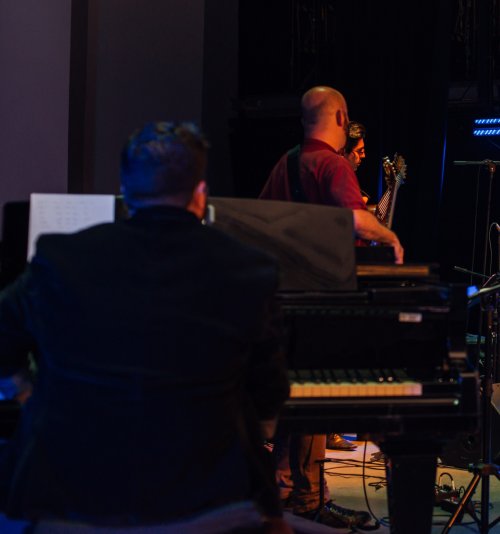 Inner Silence Project was born in 2010 with the release of their first album called Quartet were one of the trakcs was named Inner Silence and then the project was named after this.the album was recorded in Denton Texas in this first album performed Roberto Verástegui (piano), Li Xiaouchuan (trumpet), Ryan Hagler (bass) and Roger Nuncio (drums)

The band have been in several jazz festivals, music and cinema around USA, South America and Mexico.

Temple of the Cosmos is the title of the new album just released last september of 2017, this was recorded on January of this same year at Victoria Label Records, were all the concept and compositions are by Roger Nuncio. This time the musicians who colaborated and current musicians of the band are Francisco Lelo de Larrea (guitar), Paco López (piano), Ubaldo Martinez (bass) and Roger Nuncio (drums)