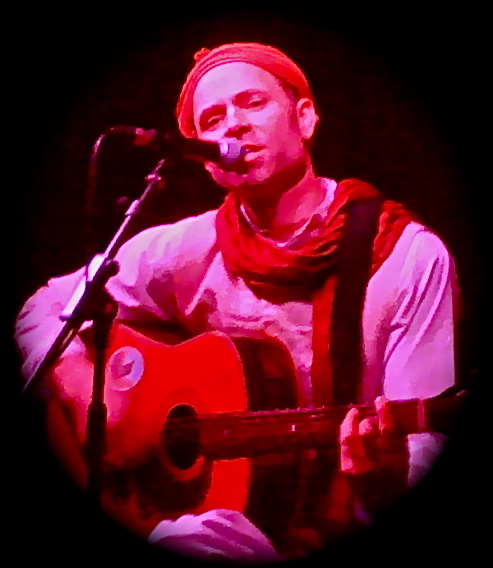 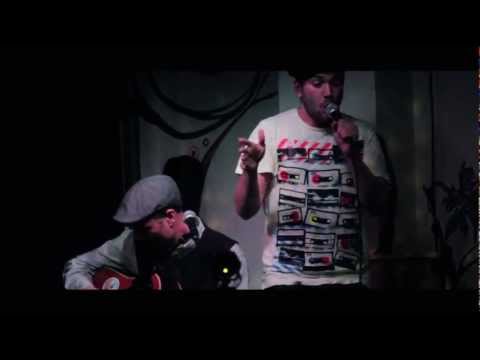 ABOUT
Upcoming album, Ocean Of Milk - 'Between Demons and Gods' - a Cosmic Revelation of the Destiny of Battlefield Earth...

Undeniably, there is a strong cosmic force of musical and artistic influences upon my soul that I have learned to live with, having been born in the Chinese year of the Firehorse, which is a very powerful energy to manage. On this note, I am now again open to be under the care of a European Management Company, as my options and opportunities in life, has been far too numerous and tempting, for me to assuredly accept them all.

As a Life Coach, however, I have learned to look at the essential importance of having a quality of life, as opposed to a mere quantity of impressive, yet often hollow acquisitions that is just as having a huge row of empty 0's in the bank account. "I'd rather put the '1' in front, and live a life that's elegant!" With my spiritual outlook on life, I am now reviving my career.

My dearest one is my beloved spiritual master, Srila Bhaktivedanta Narayana Gosvami Maharaja, whose physical presence is greatly missed, since he chose to depart from our mundane vision at the end of 2010. However, during the time I toured with him, while having a deserved break from the Music business and the hollow world of empty entertainment, he has downloaded in my heart, the deepest and most profound realisations of life and love, by which I can safely state, without being too presumptuous, that my soul has received enough blessings to digest and absorb for this and other lifetimes to come.

Currently, I am about to be applying the finishing touches to a new, long-awaited release of my original compositions - most of these recorded in Copenhagen '93, as my Ocean Of Milk project, involving several known and (at the time) unknown session musicians, singers and original artists. Have also worked with acting (The Sinking of Titanic w/ the Mammut Theatre, The Dancetheatre Project, Mahabharata in London etc) modern dance, filming, modeling (for Esprit De Corp, OTA/Quaker Oats, Video One, Klippestuen, a.o.)

In '97, just after Madonna had performed in India, I headed an East/West collaboration with Indian singers/musicians in Mumbai, which made headlines in millions of copies on the front page of the newspaper, Bombay Midday, featuring an interview mentioning my being born as the youngest son of legendary Danish folksinger, Frode Veddinge. My noble father has since the early sixties released several albums and whose music is often played on Youtube (search for Harpens Kraft) etc.

For more information of my music project, Ocean Of Milk [OOM] or of our transcendental multimedia company, Gauranga Lila Sound & Vision, please feel free to contact me on Facebook, or write me on: ionthelion@gmail.com or you may directly call me in Denmark on: 0045-2797 0417 Thanking you for your patience and support, I remain Yours faithfully, Ion T. Veddinge aka [Yon] aka Vrindavan das