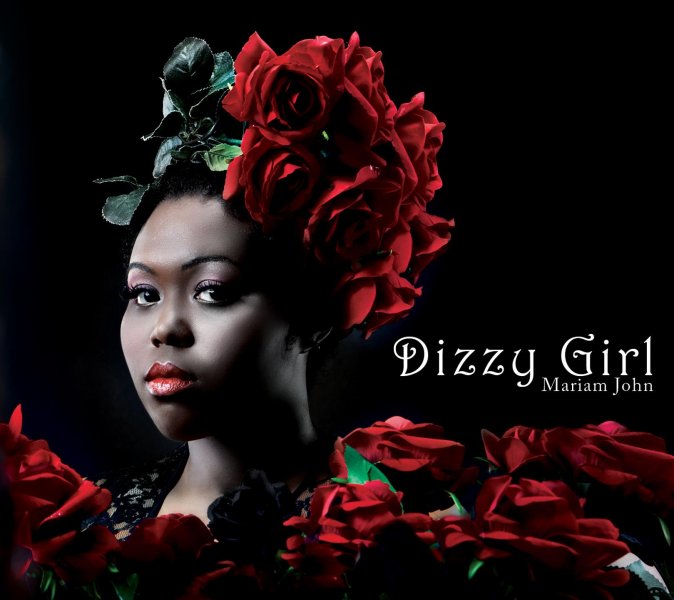 I Wish
by Mariam John 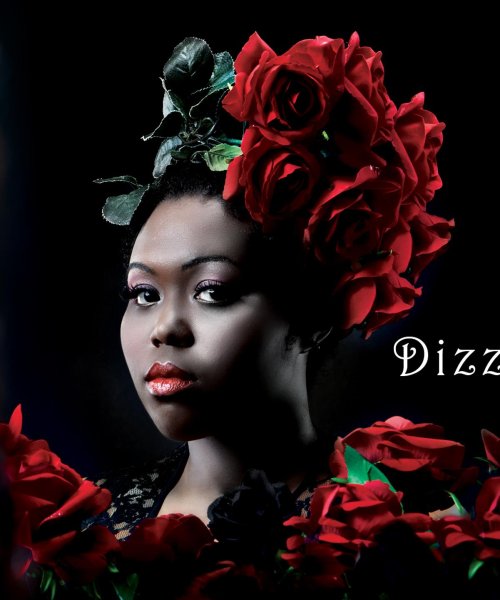 ABOUT
​Born in Singapore and raised in the U.S., Mariam John has had a culturally enriched east-west upbringing. Mariam comes from a musically talented family of South Indian and West African heritage.Since winning the Noise Prize open category music section in 2011. Mariam has been performing all over Singapore in venues such as Blujaz, the Esplanade, The Piegon Hole and was featured on an online based music platform called iamlocalized. She was invited to play at Ambon Jazz Plus Festival in Ambon, Indonesia in 2012 and Mosaic Festival in Singapore in 2013. This enthusiasticsinger-songwriter has recently released her sophomore EP called Dizzy Girl. The EP takes a new direction in sound and a maturity in songwriting.