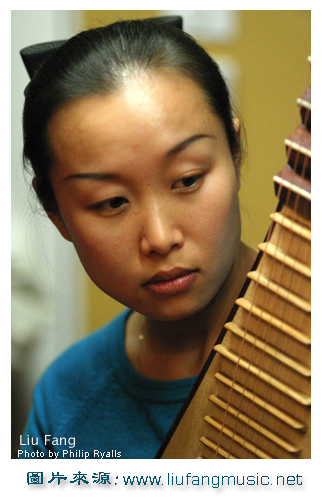 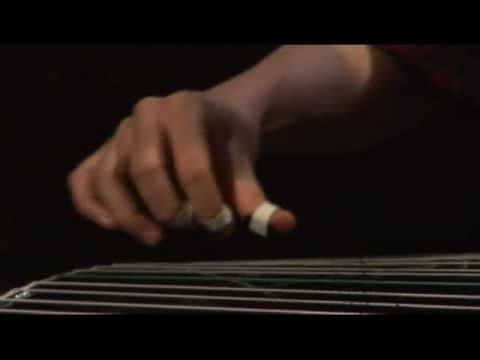 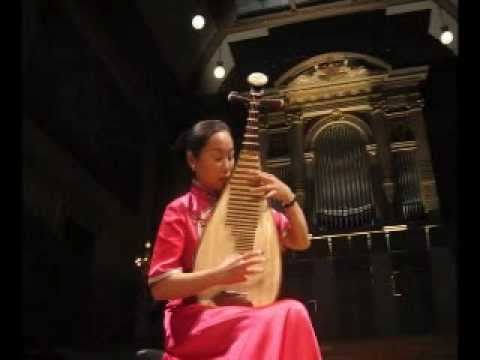 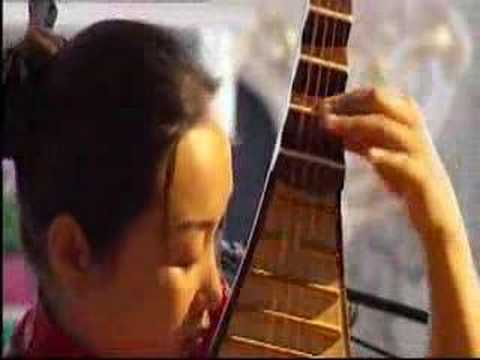 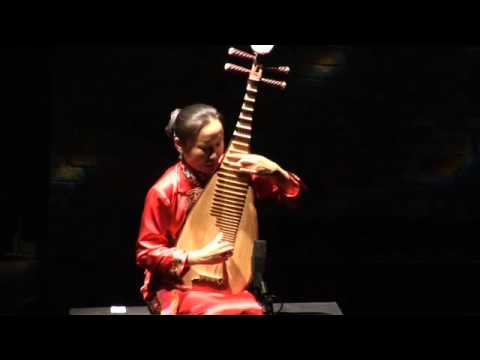 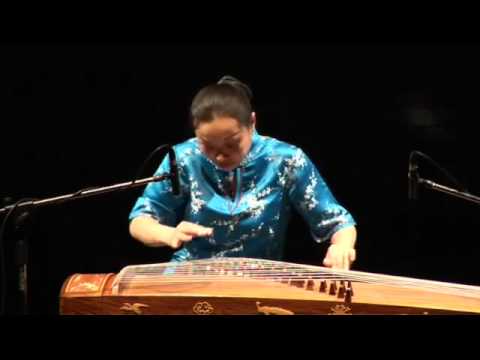 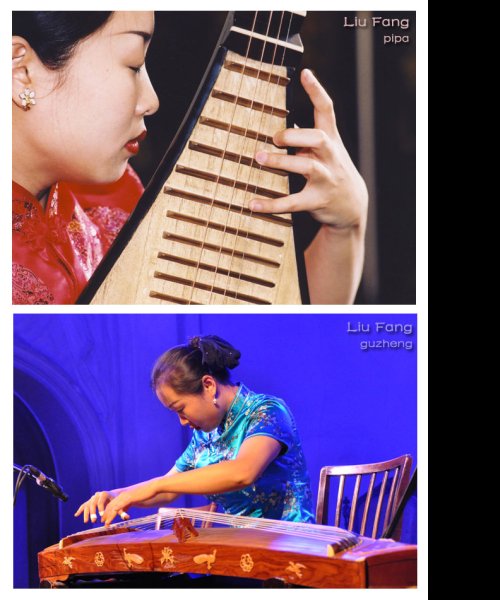 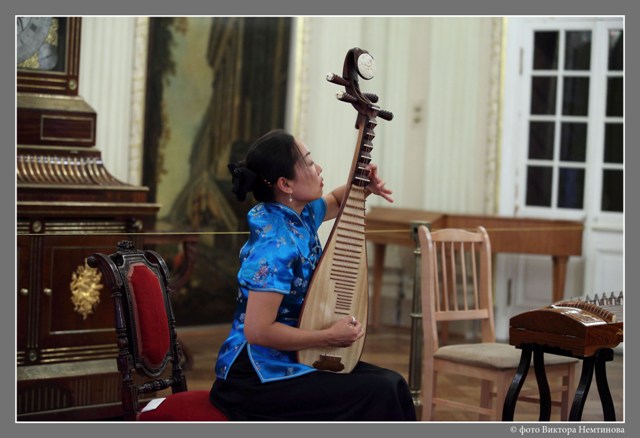 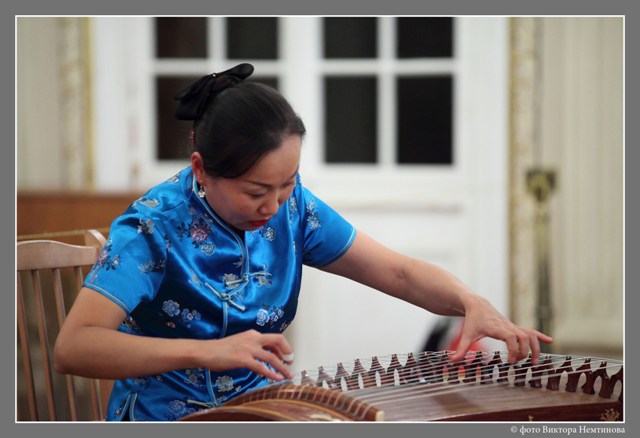 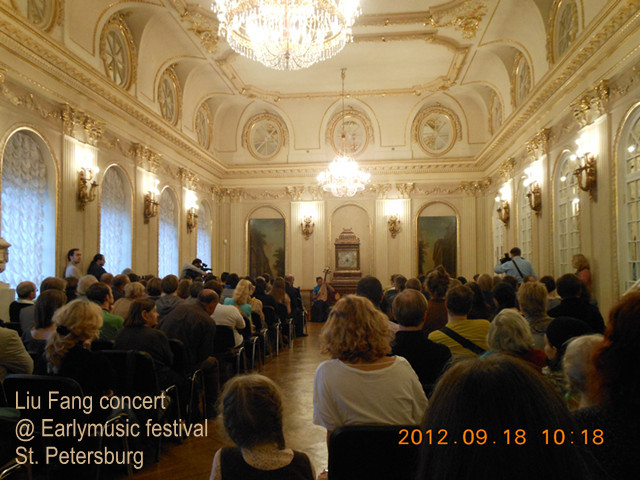 Photo by: Liu Fang
About: Liu Fang in St. Petersburg 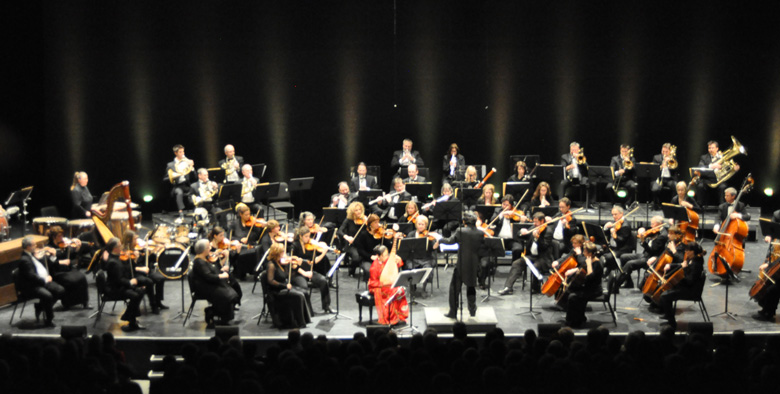 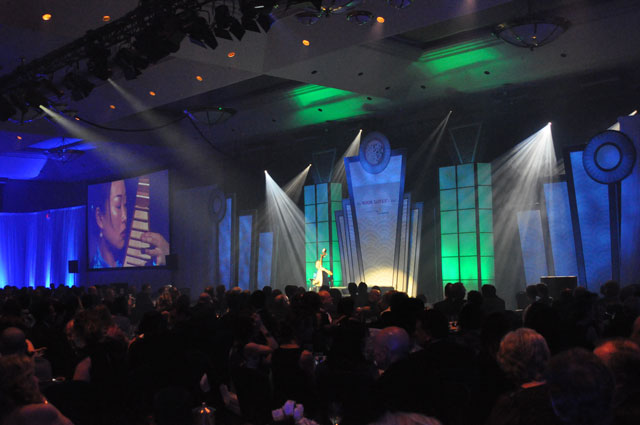 + 12 more
ABOUT
Born in Kunming (China) in 1974, Liu Fang started learning thepipa(Chinese luete) at the age of 6 and soon began to perform in public as child prodigy, including a performance for the Queen of England during a royal visit to China. Liu Fang received a number of provincial and national prizes, and graduated in 1993 from the Shanghai Conservatory where she has also learnt playing theguzheng. In 1996 Liu Fang moved to Montreal, from where she began an impressive international career, having given concerts all over the world and performing solo recitals at prestigious venues and festivals such as the Théâtre de la Ville in Paris, the Philharmonic Hall of Liège, Belgium (2006), BBC concerts in London (2003, 2007), the Bath International Music Festival (2004) and the York Early Music Center (2008), the TFF Rudolstadt 2006 and the WOMAD Festival in the UK (2004) and Spain (2006), Festival des musiques du monde les suds à Arles (France), etc. Liu Fang has built a remarkable artistic profile by captivating audiences andcriticswith her masterful, rich and deeply-spirited pipa playing as well as wide ranging repertoire. Celebrated in the press as the “divine mediator” (World, 2006), “without question the greatest ambassadress of the art of the pipa in America and Europe” (La presse, 2002) and “the empress of pipa” (L'actualité, 2001), Liu Fang is known as “possessing virtuoso technique, grace and a unique empathy toward the music she plays – whether it is a traditional and folk tune or a modern Western composition” (All Music Guide, 2003). Her playing is described as “Masterful, graceful and riveting” (BBC, 2004). On November 16, 2005, Liu Fang was invited to perform at the concert dedicated to the 60th anniversary of UNESCO in Paris.

Among the numerous solo concerts, Liu Fang has performed with symphony orchestras, string quartets, and ensembles, collaborated with musicians from different cultural and musical backgrounds. She has produced11 CDson solo and collaborations, and often appears onradio and TV(national and international). Due to her excellent achievements, Liu Fang was awarded theMillennium Prizefor Future Generations by the Canada Council for the Arts in 2001 and the prestigious FrenchAcademie Charles Cros Award(the French “Grammy”) in 2006.