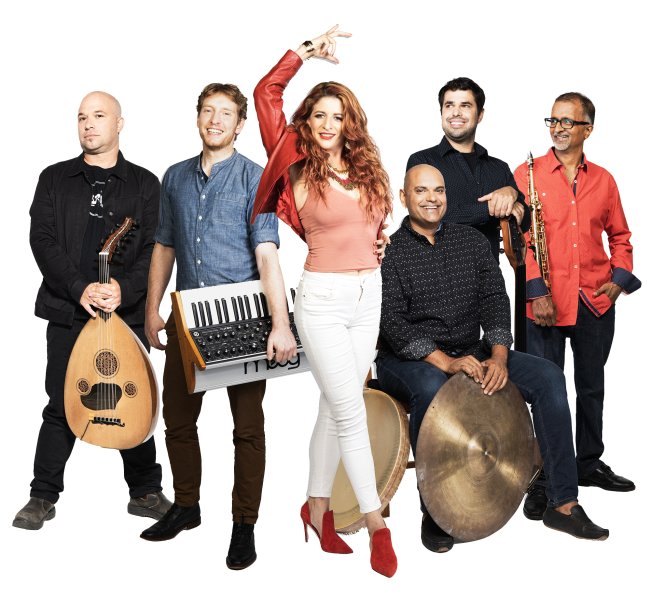 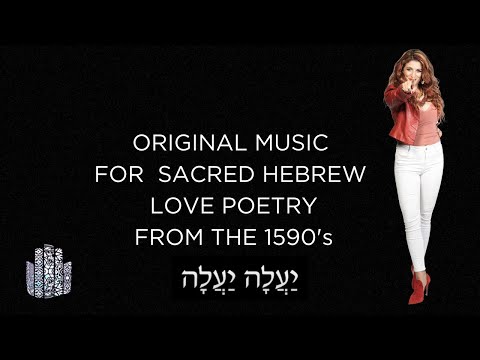 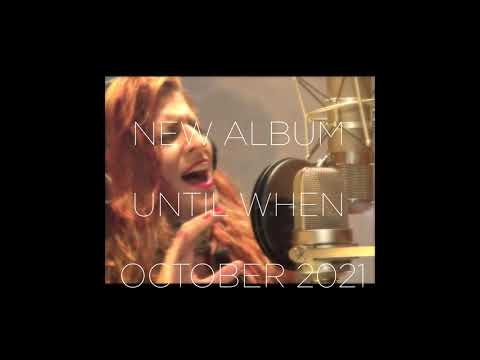 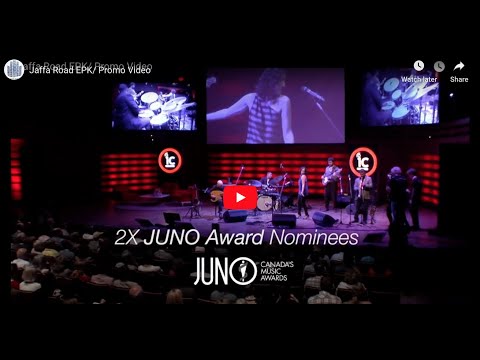 Jaffa Road is thrilled to report that we've just finished the mastering with ace engineer Justin Gray for our upcoming album "Until When"! Stay tuned for more announcements about singles and the album release dates. more
PHOTOS 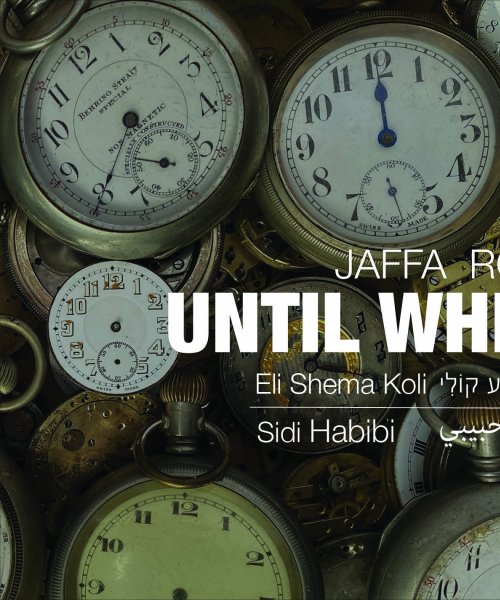 Photo by: Jaffa Road
About: Until When Single Cover 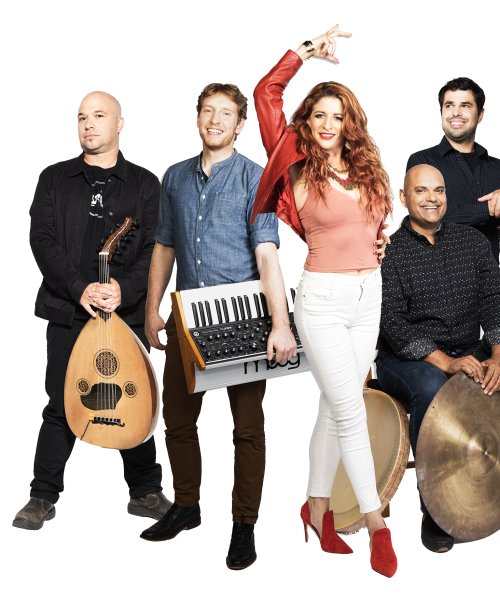 ABOUT
“Jaffa Road plumbs the history of diverse cultures for inspiration, reviving ancient wisdom in ways resonant with a cosmopolitan city like contemporary Toronto...there are ideas there that apply as much to the making of a community, and a world, as they do to making music." ~ Jim Coyle, The Toronto Star

Jaffa Road is a highly acclaimed Toronto-based ensemble, featuring some of Canada’s most exciting and innovative interpreters of intercultural music. Their sound takes listeners on a journey that is at once ancient and modern, acoustic and electronic, sacred and secular, blending influences and inspirations from the worlds of Jewish music, classical Arabic and Indian music, modern jazz, blues, electronica, rock, pop, funk and dub


The Jaffa Road vibe is ignited by the ethereal vocals of Tamar Ilana, the evocative oud & guitar playing of the band’s founder Aaron Lightstone, the visionary grooves of Justin Gray (bass & bass veena), the exhilarating sounds of saxophonist & flautist Sundar Viswanathan and the driving beat of drummer & percussionist Rakesh Tewari. Along with a cadre of top-notch guest artists, these stellar musicians challenge accepted notions of Jewish music while creating a new form of expression that breaks cultural boundaries.

In 2013, they won the Canadian Folk Music Award for World Music Group of the Year, and have been nominated for two Canadian Juno Awards for Best World Music Album. Jaffa Road has recently finished their much-anticipated third album Until When, and are planning for its release in the fall of 2021. The band’s trailblazing musical odyssey has taken them to festivals and theatres across North and South America.