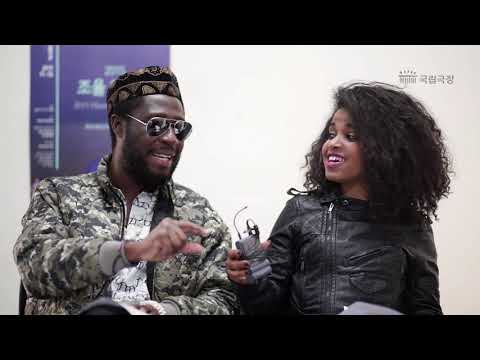 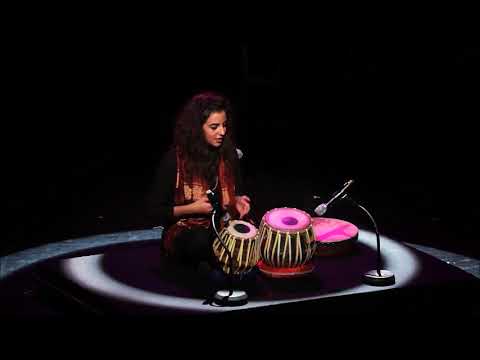 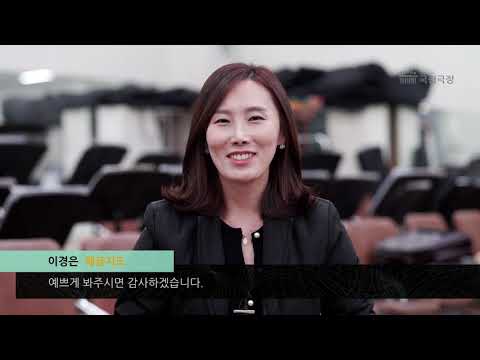 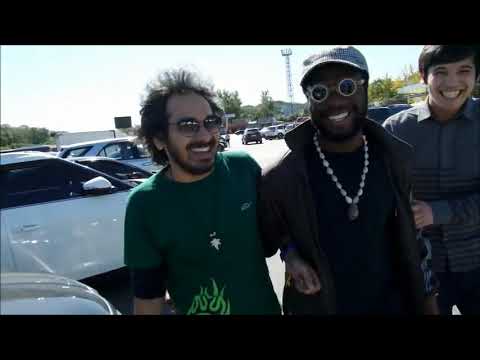 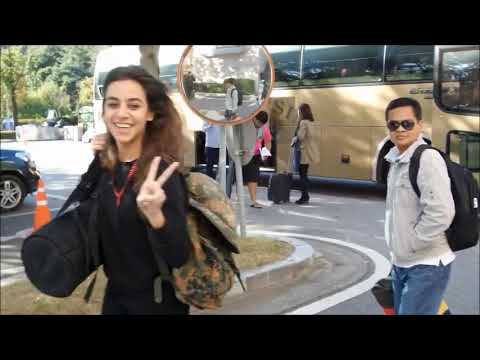 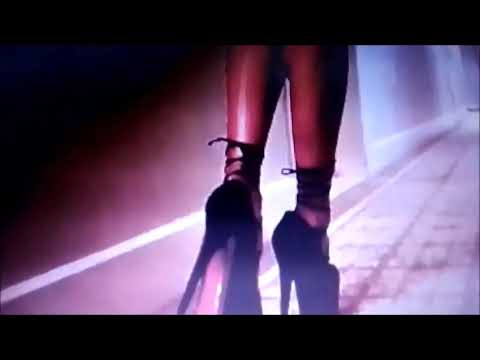 Akan drums are used in the Ashanti, Fante and Akyim/Akim Tribes of Central and Southern Ghana. The different families of drums are named after their dances. Adowa and Fontomfrom share mostly the same drums as do Asaadua and Sikyi. In West Africa; drums are not normally played on their own, but as part of an ensemble or a grroup, with particular lead drum, support drum, bass drum, melody instruments, shakers and a bell. Adowa, the dance is by far the most widespread and frequently performed social dance of the Akan people of Ghana. It is best described in Akan as a woman's dance because they dominate the performance. This dance is mostly performed at funerals, but can also be seen at yearly festivals, visits of important dignitaries and other celebrations. Adowa Drums: The lead Atumpan Pair and the Support Drums Apentema, Brenko, Petia and Dondo. Fontomfrom Drums: Fontomfrom Pair, Atumpan Pair and Support Drums Apentema, Brenko, Petia and Dondo. Kete is commonly found in the royal courts of traditional Akan communities. It is performed in the courts of every chief whose status entitles him to be carried in a palanquin. The music therefore can be heard on state ocassions and festivals. There are three parts of the performance: Drum Music, Pipe Interludes, and Vocal Counterpart of the Pipe Tunes. At least, eight pieces are played during a performance. These pieces are identified by the general name for the type of drumming and dancing, by name of its usual context function or general character and by name commemorative of an event. The drums of Kete are always wrapped in red and blck cloth. Kete Set: Lead drum, Kwadum and Support Akukuadowo, Aburukua, Apentema, Dondo, Slit Bell and Shakers/Chekere. Asaadua was once a popular recreation musical type among the Akan people of Ghana. Its performance is now limited to some few communities in Ashanti and Brong Ahafo Regions. Like Popular entertainment music, which revolves from the ingenuity of some veteran traditional musicians. Asaadua started as a youth recreational music for the men of the Akan tradition. The name Asaadua evolves from the Asaa tree(Dua) in Akan. This relates to the gay and pleasant nature of the dance. The Asaa is a sweet fruit tree commonly found in the forest region of Ghana. One therefore would conclude that Asaadua is a dance for sheer enjoyment and pleasure. Ashanti Asaadua Set: Lead Drum Operenten and Support High and Low Tamalin, Dondo, Kpanlogo support Drum, Double Bell, Pod Bell and Gourd Shaker. Sikyi is a recreational music and dance of the youth of Ashanti. It originated in the 1920s but became very popular around Ghana's Independence in 1957.It is performed in the vein of Kpanlogo of the Ga of Accra and Boborbor of the Northern Ewe of the Volta Region of Ghana. Sikyi is seen principally at social gatherings where the youth solely express themselves in courtship. It is flirtatious in character. Its characteristic form is the strutting and bobbling up and down and a display of theatrical elegance Sikyi Drum Set: Lead Operenten, Support Apentema, High, Middle and Low Tamalin, Bell and Shaker. Just in case you are intersted in purchasing or further information about indigenous Ghanaian Musical Instruments, do not hesitate to contact us via: Email:integratedmusic@yahoo.com Tel:+233 244 833734 Integrated Music Company Limited Box 7041 Accra-North. Ghana.     more
Ghanaian Musical Instruments 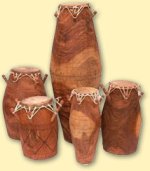 Ghanaian Musical Instruments can be said to emanate from the various tribal groupings in Ghana. Every tribe in Ghana from North to South, East to West can boast of a peculiar instrument to their name. Today, i will begin with the various popular drums emanting from the Ewe tribe of Ghana. The Ewe tribe are from South East Ghana. (Volta Region). The different families of drums are named after their dances. The dances are divided into two, the Southern Ewe: Agbadza, Gahu, Kinka, Atsiagbekor; Southern Ewe drums: Atsimevu, Sogo, Gbogba, Kidi, Kroboto and Kagan. And the Northern Ewe: Gbolo and Boborbor. Northern Ewe plays the rhythms: Gbolo and Boborbor with the drums: Vuga, Vuvi and Assivui. The joy on achieving Independence in Ghana was expressed in various ways by the entire populace of the coountry. This "new life" envisaged, resulted in the emergence of several new musical types. These new creations relating to the "freedom" to be enjoyed through the independence have roots in the popular Ghanaian Highlife. Boborbor is one of such musical creations of the period 1947-1957. Also known as Abeyeye or Akpese; Boborbor originated from Kpando in the Volta Region of Ghana through the ingenuity of the late Francis Cudjoe Nuatro popularly called F.C. Boborbor is presently the most popular social music and dance of the Central and Northern Ewes of Ghana and Togo. Itis generally performed at funerals and other social ocassions. Boborbor music and dance ceremony is syncretic in character and it is performed principally in a circular formation. Ewe Boborbor Set: Lead Drums, 3x Vuga, Vuvi and Assivui Support Drums, 2x Kretsiwa(Pod Bells), 2x Kaye(Straw Rattle). Just in case you need further information about purchasing any indigenous Ghanaian musical instrument, you can reach us on  Email: integratedmusic@yahoo.com; Tel: +233 244 833734; Integrated Music Co. Ltd. Box 7041, Accra-North. Ghana. more
PHOTOS 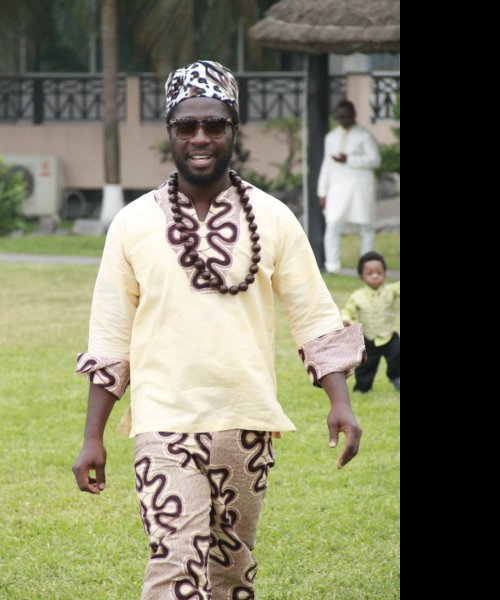 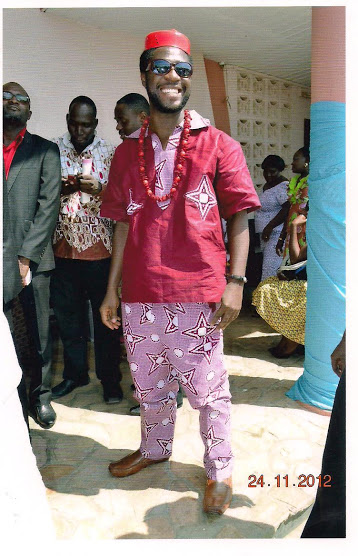 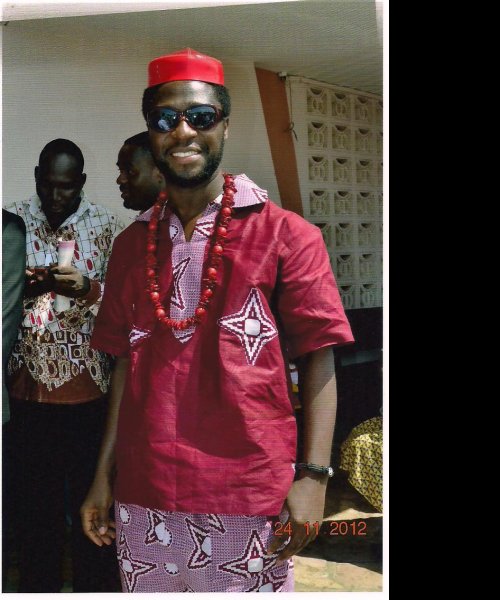 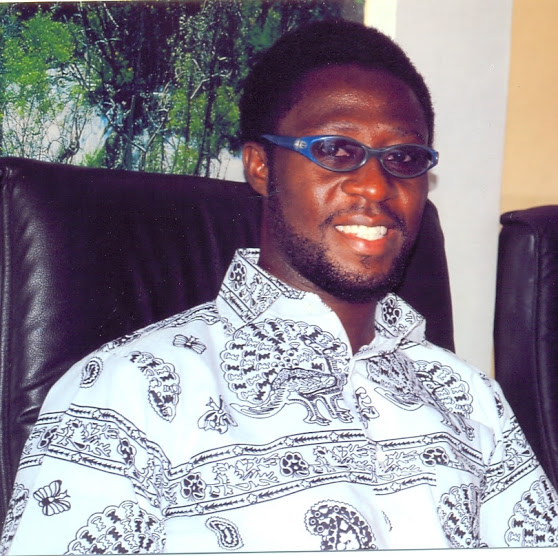 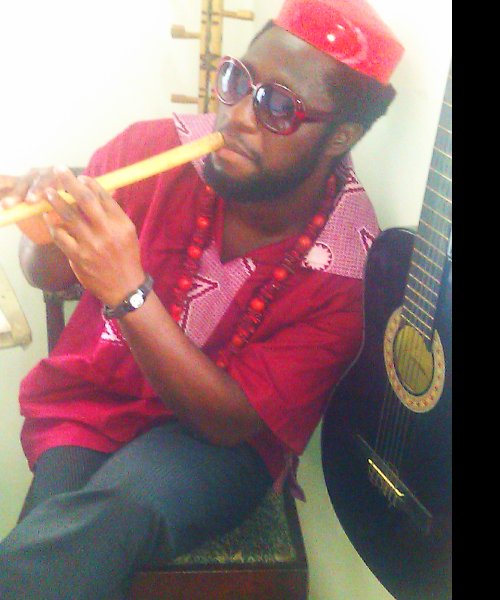 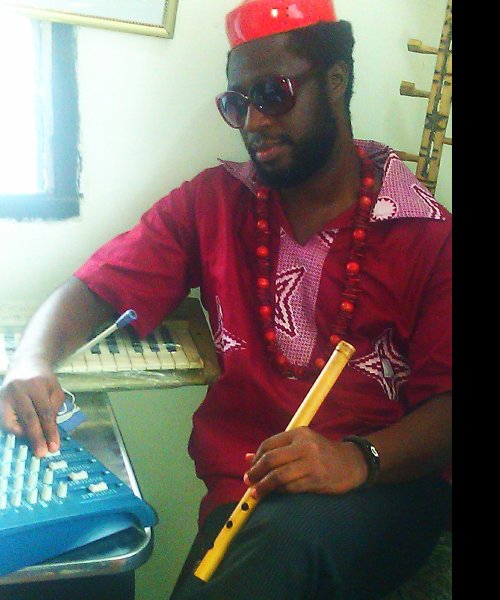 ABOUT
Integrated Music Company Limited is a Music Solutions Business. We serve to enable and support the creation of music and musical products such as records, videos, concerts and published musical works for the commercial exploitation of the copyrights embodied in these products.

The key roles we perform as a Music Company can be categorized into:
Investment, Development, Marketing and Commercialization.

In investment, we serve as Venture Capital for Artists.

In Marketing, our marketing expertise augment the plans of artists and their managers.
Integrated Music Company Limited has networks of contacts and routinely opens important doors.
We allocate and commit marketing spend to artists campaigns.

On the Commercial front;
Our entire organization is optimised to make artists make money.
We identify opportunities and strike commercial deals with Brands, Retail and Service Partners that extend an artist's route to market.


OUR VISION:
We hope to grow and become one of the major record companies in World Music.

VERTICAL INTEGRATION:
Having most of the services required to turn a song into a mass-marketable item, existing within the structure of the company itself.

We are creating the necessary asset base and financial security typical of major record companies and thereby offer a stable environment to the shareholders.

To proactively grow and diversify with a clear vision to provide enhanced shareholder value in an ethical, professional and profitable manner.

OUR VALUES:
We aim to be proactive and innovative.
We will harness the best technologies and practices so as to stay relevant, efficient and competitive.

We shall be honest and morally courageous in carrying out our duties and be fair and above board in all our business dealings and relationships.

To our employees:
We are committed to just management and equality of all.
Providing a safe and healthy workplace and respecting the feelings of the individual,
i.e. his dignity and self-worth, his time and effort and his need to balance work and family life.

To our clients:
We are committed to producing reliable products and services at a fair price that are delivered on time and within budget.

We shall strive to serve you completely, courteously, and efficiently.
We shall persevere to excel in all areas of our work through continual learning and a positive work attitude.

To the community:
(in which we live and work)
We are committed to be responsible neighbours, reflecting all aspects of good citizenship.

To our shareholders:
We are committed to pursuing sound growth and exercising prudence in the use of our assets and resources.
We value teamwork, harmony and unity in our working relationships;
And shall do our work with steadfastness and considerations for our colleagues and clients.