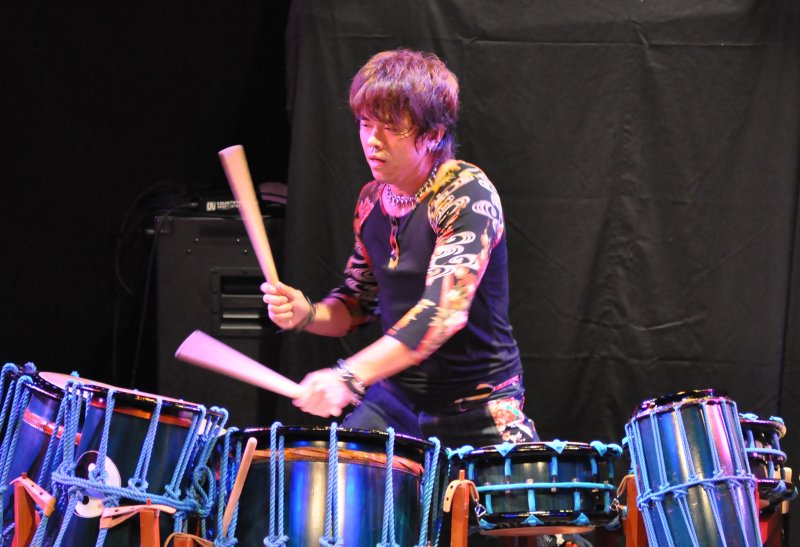 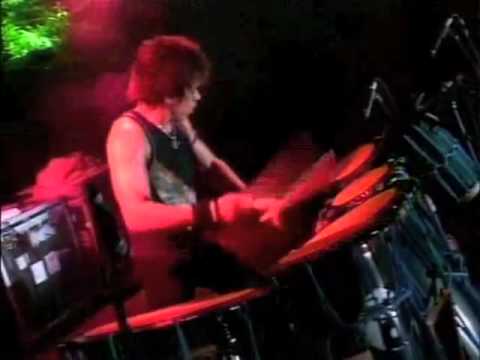 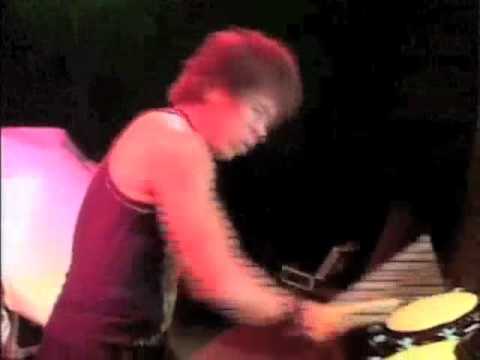 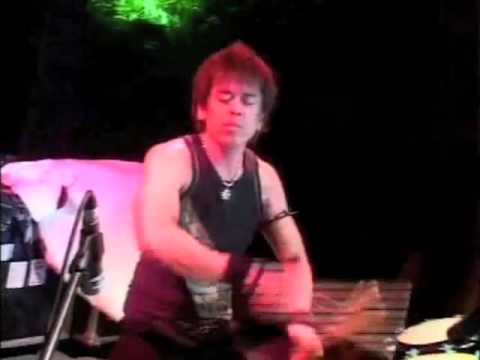 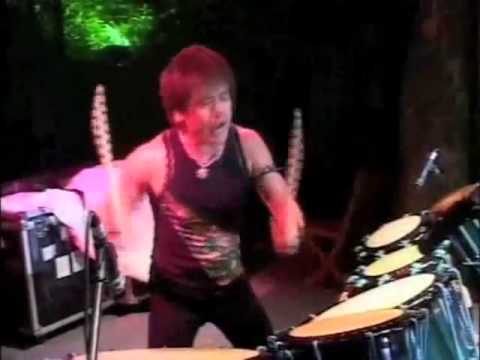 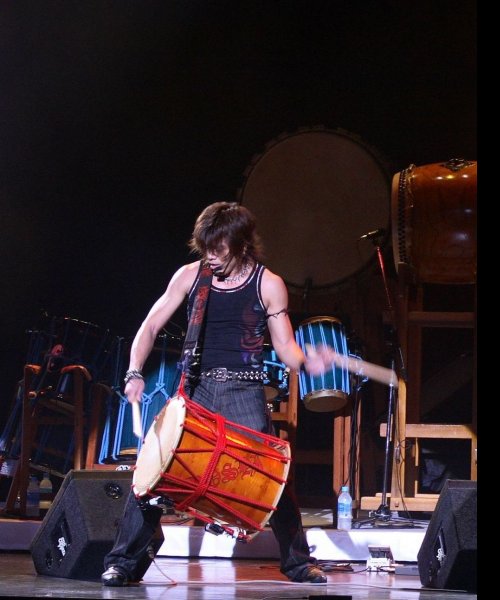 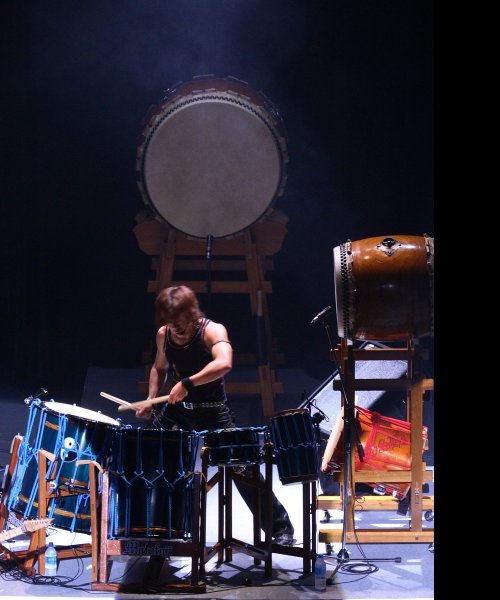 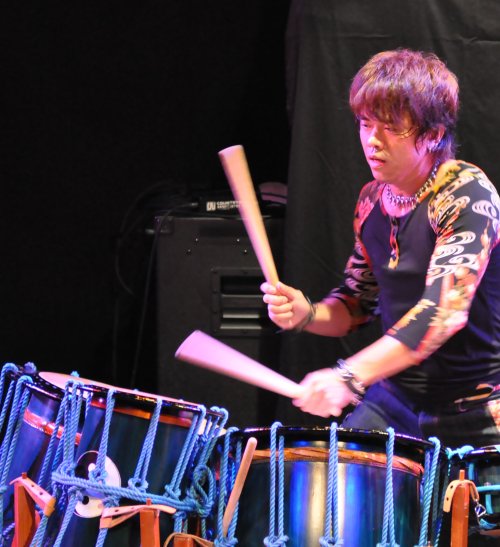 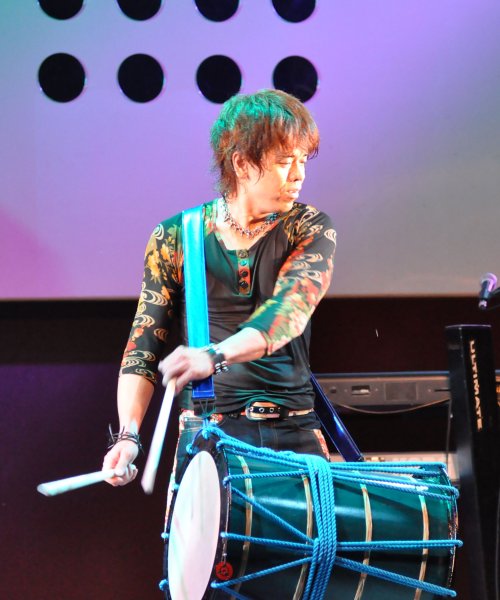 ABOUT
Hiroshi is the pioneer of a new style of taiko, a fusion of Japanese and Western music and instruments. With his outstanding technique, dynamic rhythm, and artistic quality, Hiroshi is widely acknowledged as one of Japan’s premier taiko drummers who had performed extensively outside of Japan.

Hiroshi started playing the taiko drums at the age of 10. As a member of a local taiko group he participated in many festivals all over Japan. At the age of 15, he joined Oedo Sukeroku Daiko, internationally known taiko group based in Tokyo (Edo), touring in Japan and Europe. In 1992, he was given the title “Master of taiko” from Oedo Sukeroku Daiko, and has worked actively as a performer and composer/arranger. From the mid 90’s, he studied Edo Hayashi under a master of the Wakayama school, one style of Edo Hayashi. He also studied Korean percussion from a master.

In the late 1980’s, he was a founder member of Musashi, the first rock band using Japanese traditional instruments. As the leader, composer and arranger he released two albums for the band. In 1998, Musashi toured USA and South America. In 1999, Hiroshi formed a new taiko group called Da KT, together with Ajo and Noriaki Sekiguchi.

As a cutting-edge and urban taiko group, Da KT has toured internationally in Italy, Romania, Ukraine and Russia. Most recently, Hiroshi has achieved note as a solo taiko performer. He is also featured on the soundtrack of the film Innocence, released in March 2004, one of the few animated films to be featured at the Cannes Film Festival.

In 2008, Hiroshi appeared at Rainforest World Music Festival (RWMF) in Kuching. And enticed the festival goers with his outstanding technique, dynamic rhythm and innovative spirit.