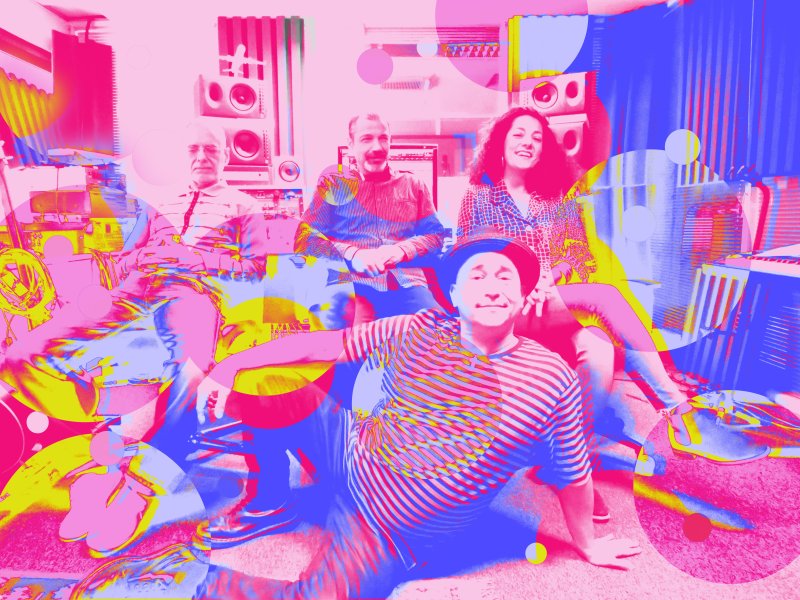 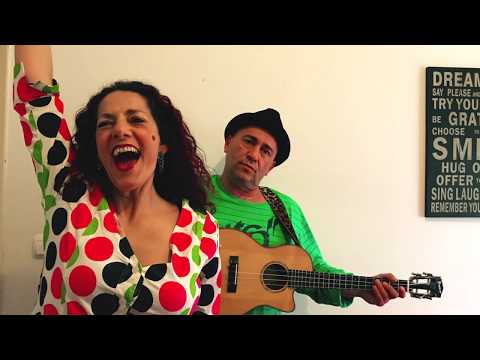 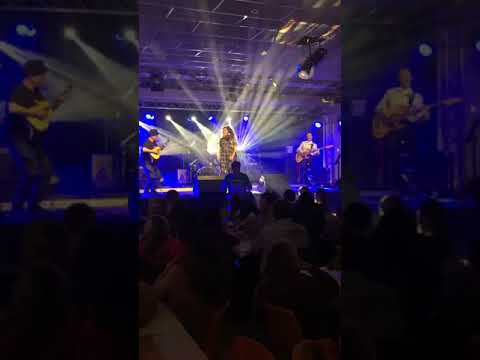 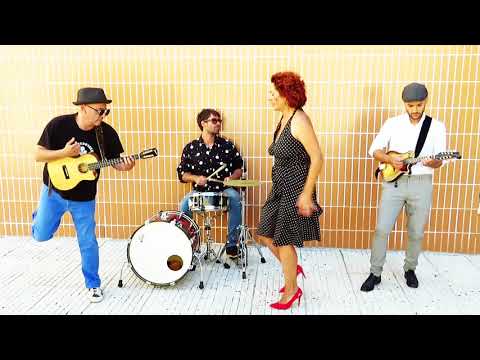 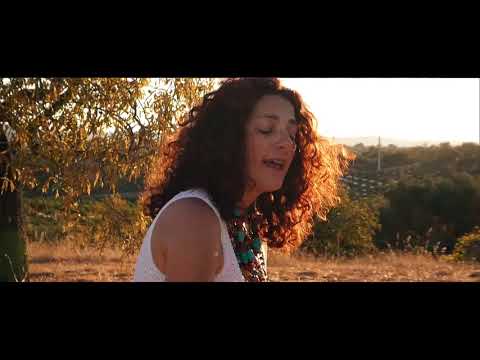 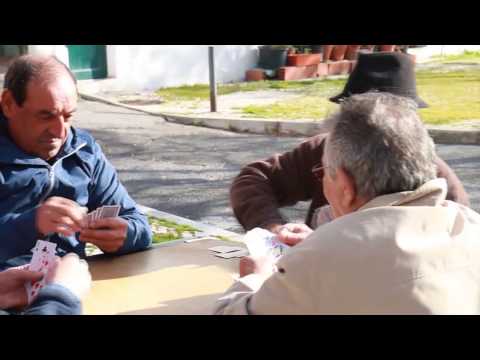 + 6 more
ABOUT
FADO LELÉ is an urban popular portuguese music group based in Lisbon. Combines fado with jazz manouche, deltablues, swing, afro, samba and use the baritone ukulele and mandolin, to create the band`s very unique portuguese latin sound and style.

Their first album " Portugal sabe o que é!" (Portugal knows what it is!) was released in June 2017

FADO LELÉ has established itself as a band which, while remaining faithful to its Portuguese roots, employs a vast range of musical styles, which broaden its appeal to a world-wide audience. Their melodies are inspired and revisited in a timeless fado dressed up in their unique, danceable style with the distinctive sounds of the ukulele and mandolin.

They have adopted many rhythms and genres and so jazz manouche, afro, reggae, and even rockabilly and deltablues are given an important role in their arrangements.

Portugal Knows What It Is was recorded, mixed and mastered at VBN Studios by Luciano Barros and produced by Miguel Castro.