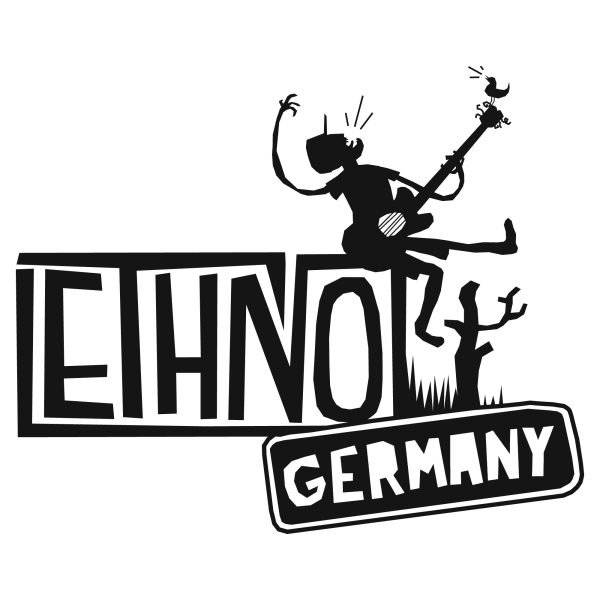 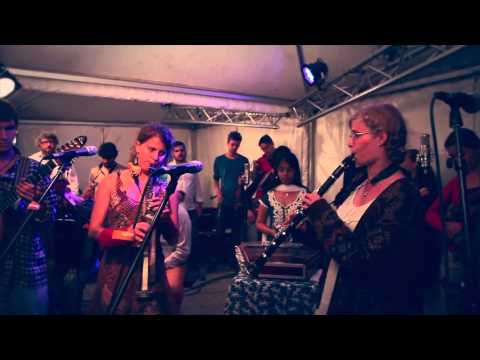 ETHNO invites young people from different nations and cultures to join making music based on the traditonal music of their home countries in a free and open minded way.ETHNO addreses young musicians of the traditional folk and jazz scene as well as musicians with a classical orientation who are looking for new and refreshing motivation.ETHNO is a unique combination of workshops, jam sessions and performances in which the participants get to know a variety of musical styles and, with the support of the artistic leader, invent new tunes for their own.ETHNO means live and learn together in the way of oral music traditions passed on directly from person to person.ETHNO is a program of Jeunesses Musicales International (JMI) aiming an intercultural understanding that also enables encounters with Arab, African and Asian regions.ETHNO takes place regularly in Australia, Belgium, Denmark, Great Britian, Estonia, France, Croatia, Macedonia, Sweden, Slovenia, the Czech Republic, Uganda, Cyprus -- and since 2013 in Germany!ETHNO is being continously and with great dedication developed by the Ethno Committee of JMI. The Committee connects all Ethno initiatives world-wide.