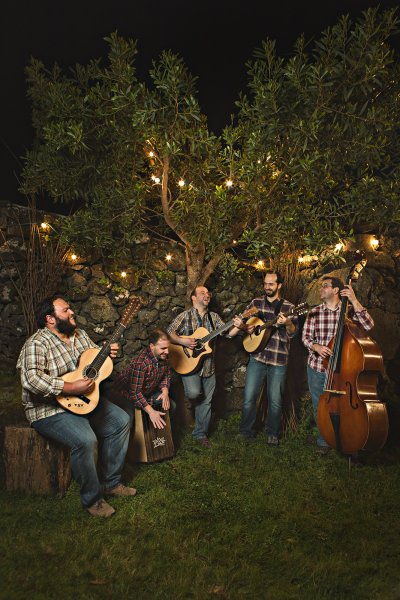 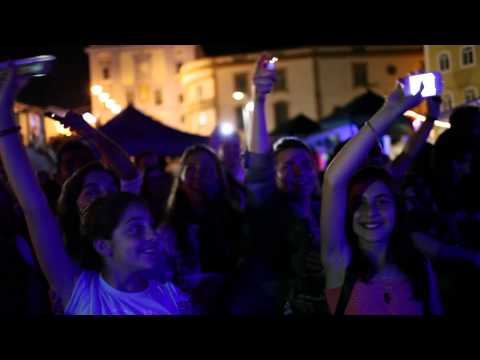 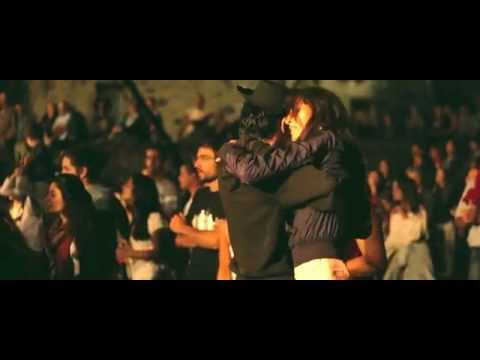 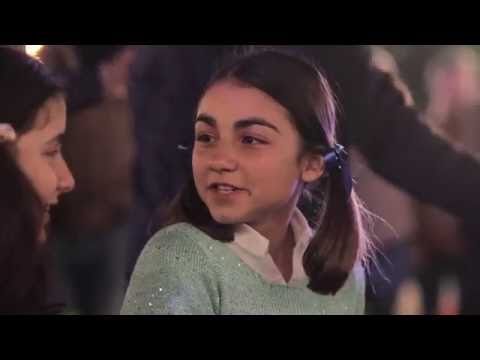 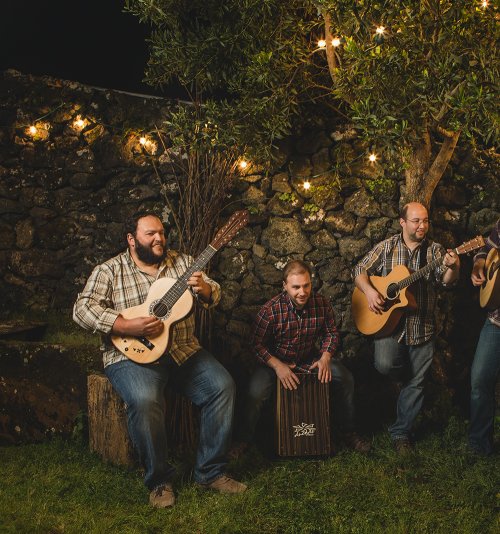 + 6 more
ABOUT
Coming from the Azores archipelago in the middle of the Atlantic Ocean, Myrica Faya is a band committed to only playing traditional Azorean folk music from these nine islands.By giving it a more "world music feel", the idea is to share with everyone all the richness that exists in the melodies and rhythms of these century old songs.From fast and cheerful dancing tunes to beautiful sentimental ballads, there's always something that will surely grab your attention.