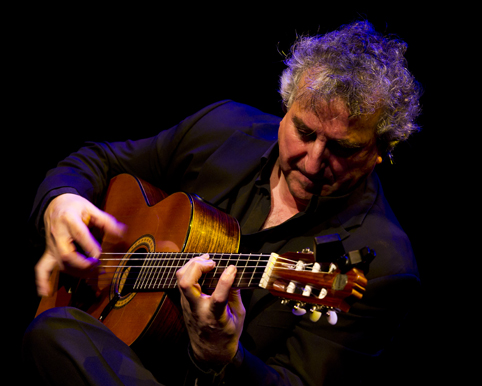 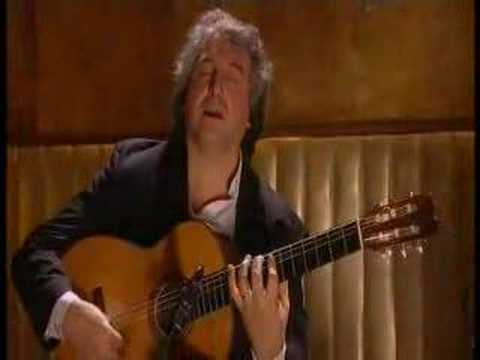 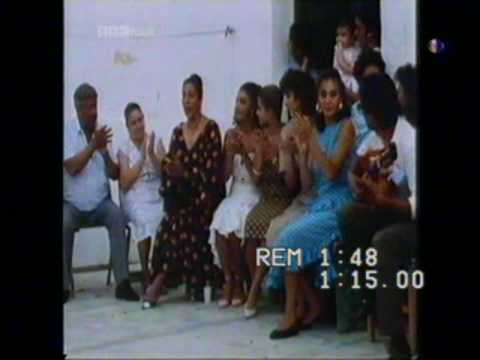 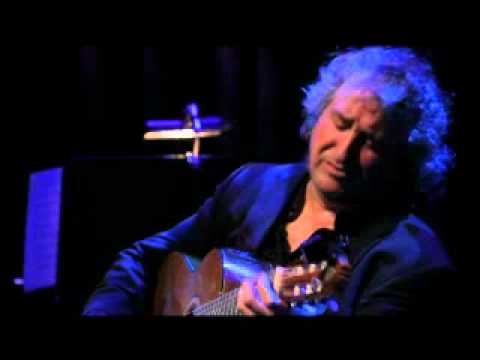 In a career spanning four decades Eduardo Niebla has been acclaimed as one of the most potent forces in flamenco jazz fusion today and his lyrical, poignantly poetic and wonderfully virtuosic playing has electrified audiences all over the globe. His concert appearances have included the Jaipur Festival India, the Queen Elizabeth Hall London, the Tbilisi International Jazz Festival, the Olympic Games Greece, Glastonbury and the Brecon International Jazz Festival, as well as extensive concert tours throughout Europe, the Baltic States, the Middle East and South Africa.

He has collaborated with some of the top musicians in jazz, world roots and pop including Lol Coxhill (sax), Nishat Khan (sitar) and George Michael, as well as the writers and poets Fran Landesman, Michael Horowitz and Ian McMillan, and has made 23 albums of his original compositions and written music for films, documentaries and the BBC:

"A formidable guitarist and a beautifully sequenced disc by a musically fluent master of today's generation…hugely enjoyable, experimental, with many stunning moments. Unbelievably invigorating." (SONGLINES)

Eduardo’s career started from humble beginnings - born in Morocco to Andalucian parents in 1955, the 7th of 11 children, the family became refugees and settled in Cataluña Spain where Eduardo grew up. At 18 he formed the cult symphonic rock band “Atila” and was rated alongside Paco de Lucia as one of the top guitarists in the Hispanic Peninsula. In 1975 he moved to Paris where he took part in exhibitions of conceptual art with the painter Jaume Xifra and in 1978 he reached London, initially as a stepping stone to fly to America, but never left and has since been regarded as one of the outstanding guitarists of his generation.