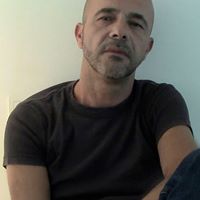 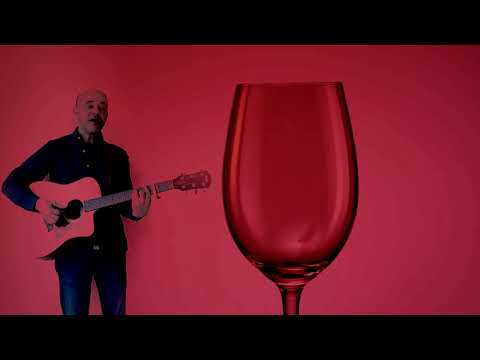 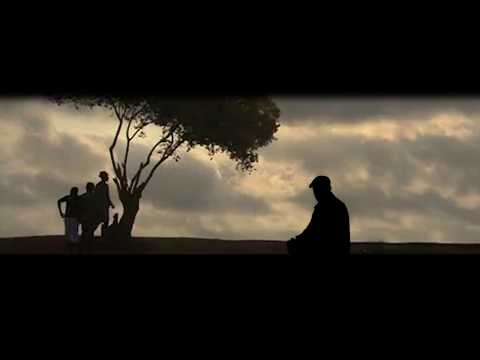 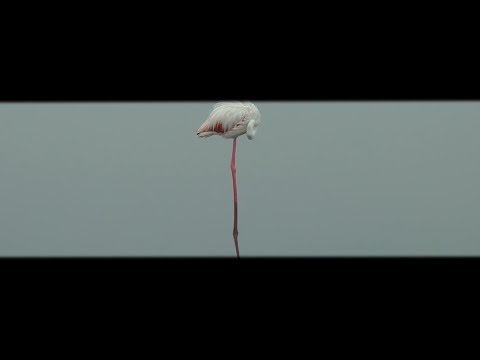 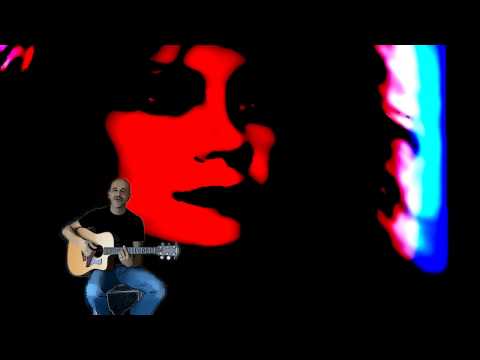 ABOUT
Rui Moura was born in Malanje (Angola).

In 1978 he attended the Superior Course of Law, a course that he would abandon 4 years later to attend the Academia de Música de Santa Maria da Feira.
He completed the Piano, Composition and Singing Courses at the Oporto Music Conservatory to start teaching in 1985.

In the early 90's, by the hand of Paco Bandeira, he wrote soundtracks for several TV fiction and novels, such as Vidas de Sal, Primeiro Amor, Filhos do Vento among others.

Also at this time, he is part of the soundtrack of a film of the National Commission to the fight against AIDS, awarded in Cannes and produces the musical part (music, lyrics and voice) of the short film "Num piscar de olhos", both by director José Gouveia.

At the end of the 90s, he met Teresa Rita Lopes with whom he maintains a musical literary partnership until today. This partnership resulted in the records "E a fala se fez canto" and "Estórias do Sul", both edited by Universidade Nova de Lisboa; "Caminhos de Alcoutim I e II" edited by the Municipality of Alcoutim (work that includes poems by Carlos Brito and photography by Mimi Amaral) and "O sul dos meus sonhos".
From the partnership with Carlos Brito, the album "O Modo e os lugares" is born from the book with the same name.

Already in the new century he publishes the CD "Quitame la ropa" with his poems in spanish by Heriberto Noppeney and Raquel Seijas, which takes him on a small tour through Latin America.

He was a member of the citizenship movement supporting the candidacy for the presidency of the republic of Manuel Alegre and composes the anthem of the youth movement, which sings with Carlos Nobre (Carlão).

Cooperator of the SPA since 2005, he composes, in the scope of commercial music, from "rock to fado", working with such different names as Santamaria, Realcompanhia, Lara Li, José Cid, Margarida Bessa, André Sardet, etc.

Teacher of Music Education at the José Estevão Group of Schools in Aveiro, he has allied whenever possible the "know how" acquired in music, to teaching.

From this connection he has composed and produced several musical projects with the vocal and instrumental participation of students and figures from the Portuguese musical scene.

Within the scope of environmental preservation and with the sponsorship of Prosepe, a project that he coordinated musically at a national level, resulted in the records "Bom dia na floresta", "Um passeio na floresta" and "Magia na floresta" with the participation of Dulce Pontes, José Cid, Avô Cantigas, Dina, António Sala, Lúcia Moniz, Anabela, etc.

In the field of Human Rights, the records "A School for Timor" were edited with the participation of Vitorino Salomé, Manuel Freire, Pedro Barroso and Isabel Silvestre, "A Flower for Peace" and "Desiguadades".