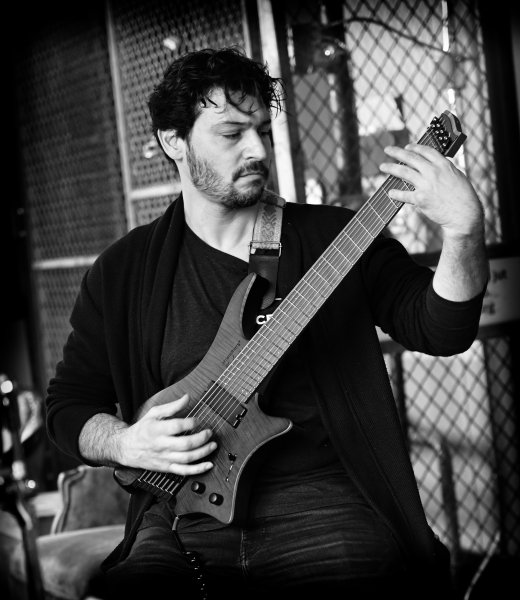 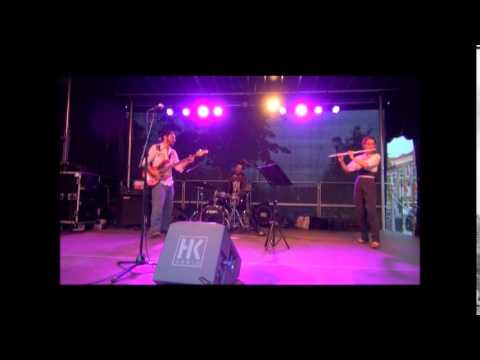 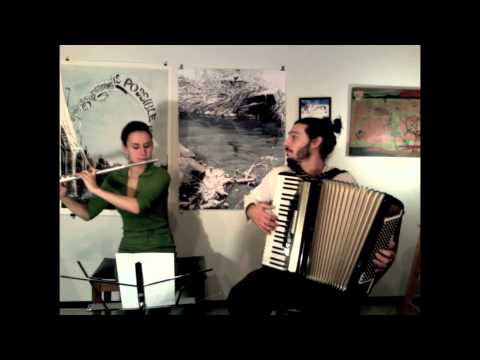 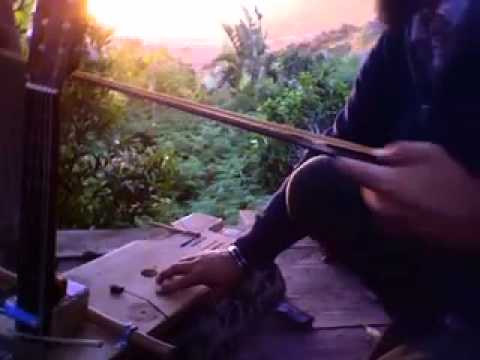 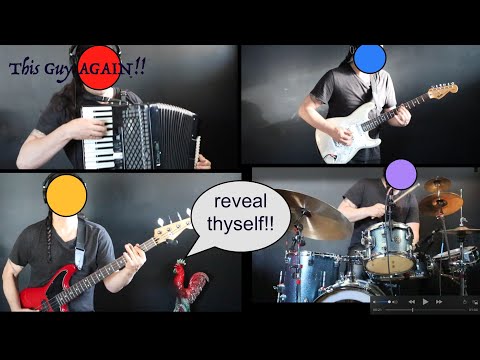 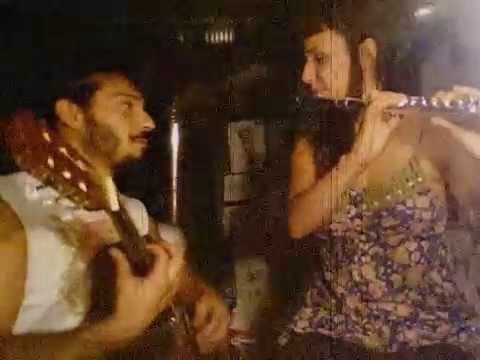 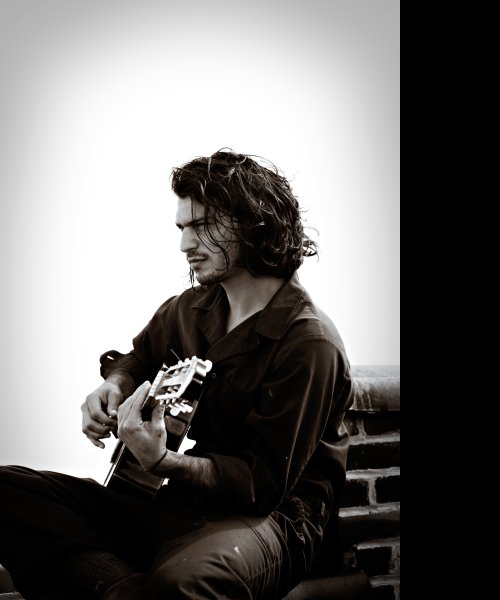 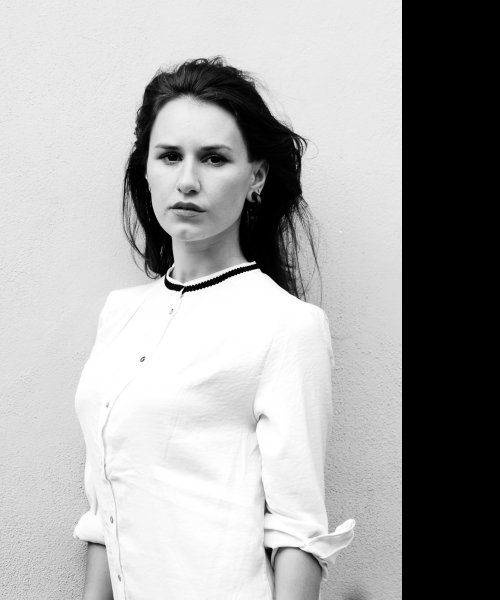 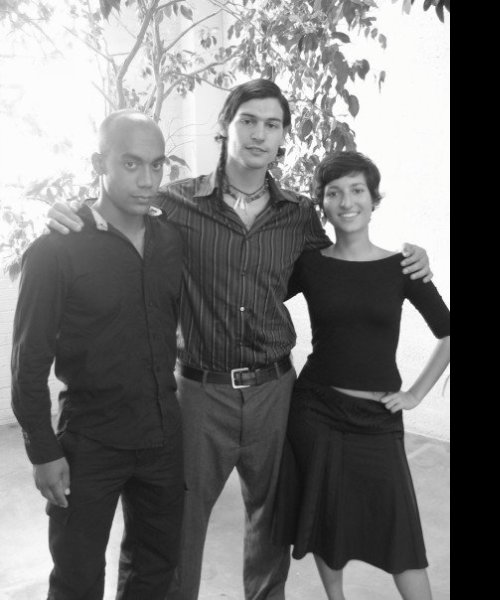 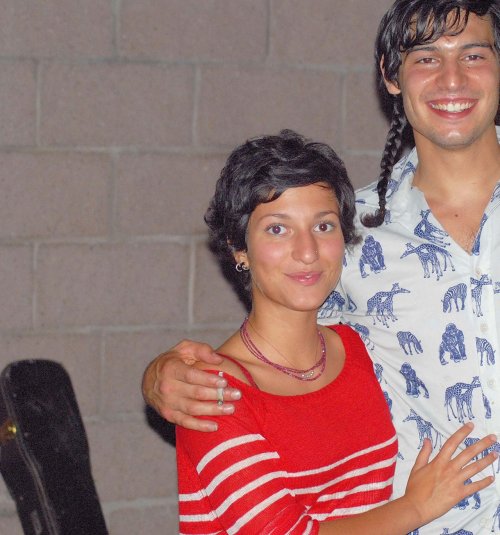 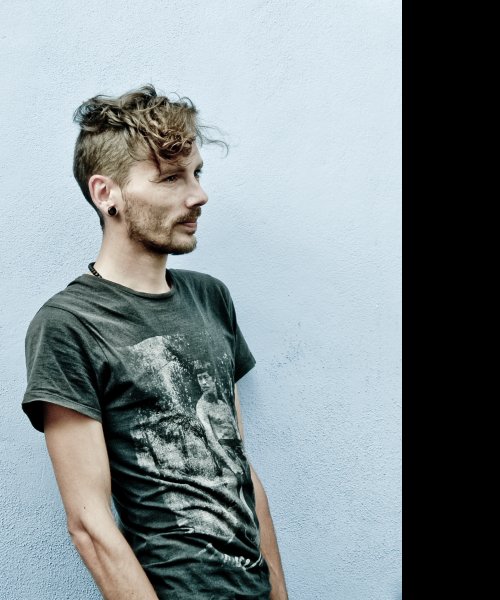 + 5 more
ABOUT
Casperous Vine is an instrumental musical concept that American composer/muliti-instrumentalist Paul C. Kozlowski began to develop in 2001 following the break up of experimental jazz-grindcore outfit, Parade of the Lifeless, of which Kozlowski was the founding member. Originating from Buffalo, NY Casperous Vine has evolved from a solo project to an acoustic chamber quartet, formations as a sextet, and now in 2014 an electro-acoustic quartet featuring members from Lithuania, & Tenerife. Performing and bringing to life Kozlowski’s stylistically unorthodox compositions—deeply influenced by his encounters as a world traveler as well as his experience writing music for Buffalo’s avant-garde theater.

The concept behind Casperous Vine is to have various formations of musicians/instrumentation which depend on where on the globe Kozlowski is exploring. It is this formula which enhances the variety, depth, & dexterity of the group. Each release has been radically different but yet always remains sincere to their style, Casperous Vine does not simply try to mimic other genres but instead they embrace and weave details into a never ending tapestry.

“Kozlowski’s skill as a composer (especially given his lack of formal training) is formidable, and particularly evident on the songs ‘Granite’ and ‘Li Fong’…” - Colin Dabkowski, The Buffalo News

“Although this music has a Spanish-tinged ethnic flavor, it doesn't really sound like it has a distinct link to any one culture. What I dig is that it has a minimal yet kaleidoscopic quality… sounds seamlessly woven together into an endless story that changes scenery every few minutes.” - Bruce Lee Gallanter of Downtown Music Gallery NYC reviews debut album “Ginger