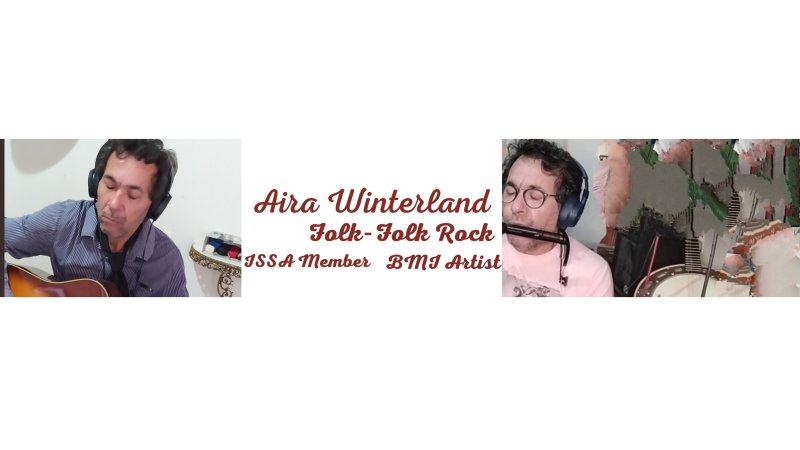 Angels In Disguise
by Aira Winterland 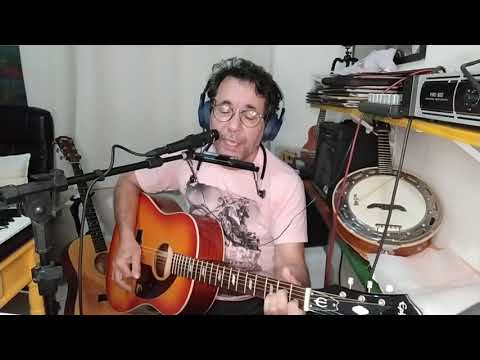 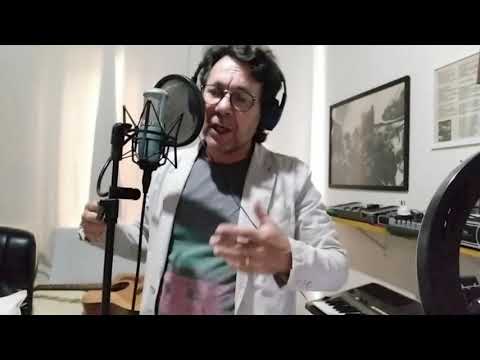 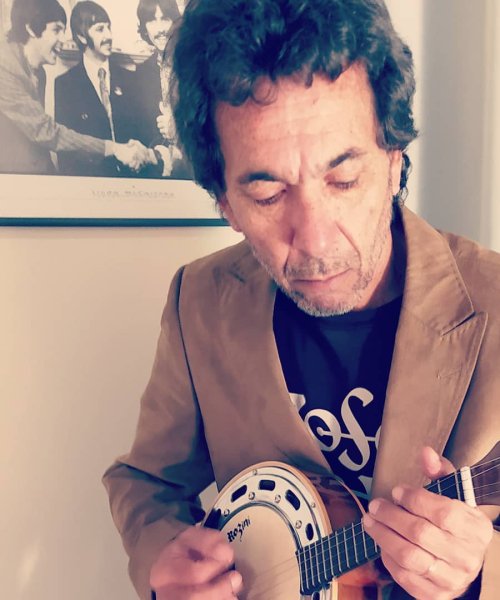 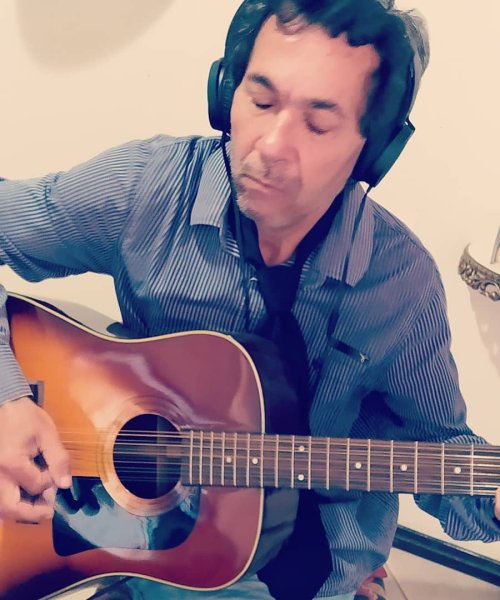 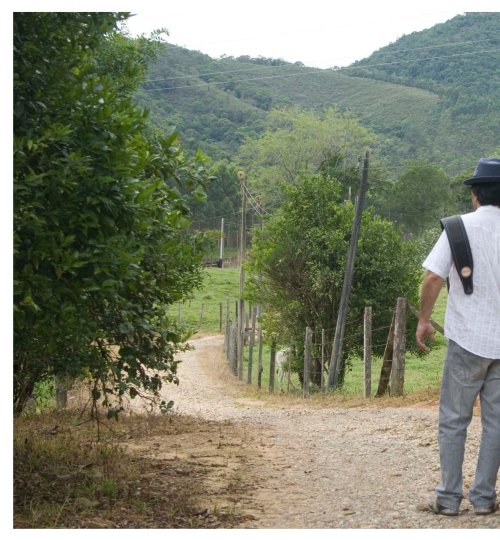 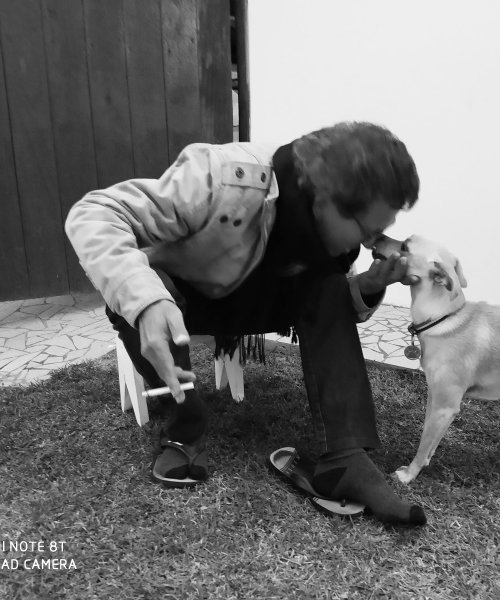 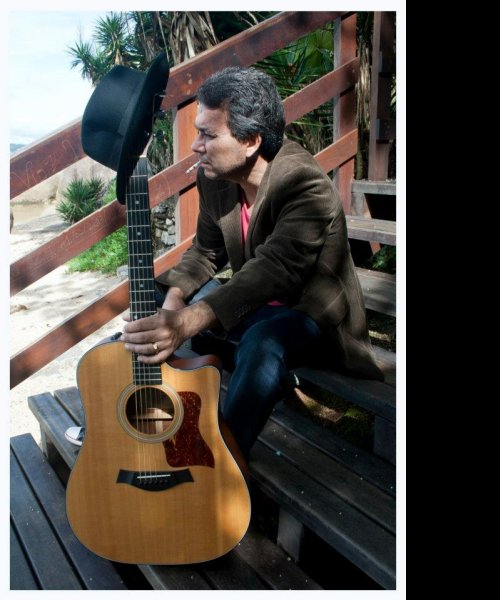 ABOUT
Aira Winterland is a singer songwriter in folk and folk rock from Brazil. Aira writes songs since his teenage.
After almost 36 years doing Psychology, Aira is now full time in his music. Married, Aira has two sons an a daughter.
Aira already has two gransons.
Aira studied music at UNIVALI, a music university in Santa Catarina State, south of Brazil,
and he is also graduated in Psychology by the Federal University of Santa Catarina since 1983.
Aira has seven albuns released. All of them are in his main site https://airawinterland.bandcamp.com and also on
https://www.reverbnation.com/airawinterland.
These albuns can be found under the Round The Globe on Spotify and Aira Winterland on Spotify.
and all major platforms.
Aira has many perform videos on his YouTube Channel, https://youtube.com/c/airawinterland.
Aira likes to write about social issues, life's stories, environment issues, and themes related with our
planet and our species.
He believes in a new conscience that begins to grow where the world is totally united by the Love!