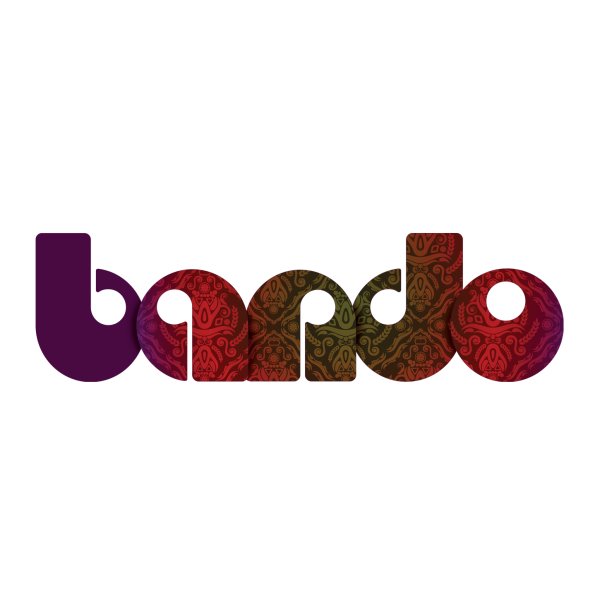 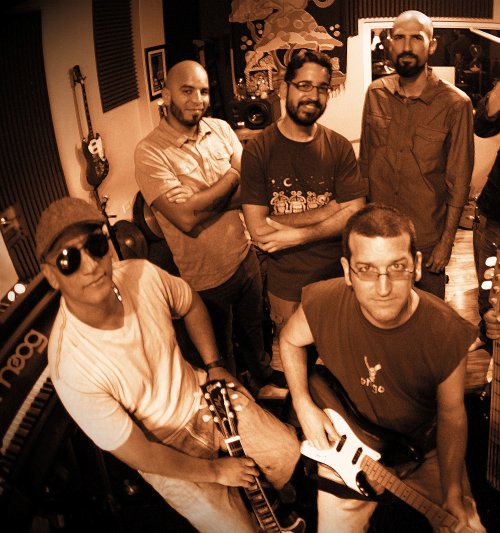 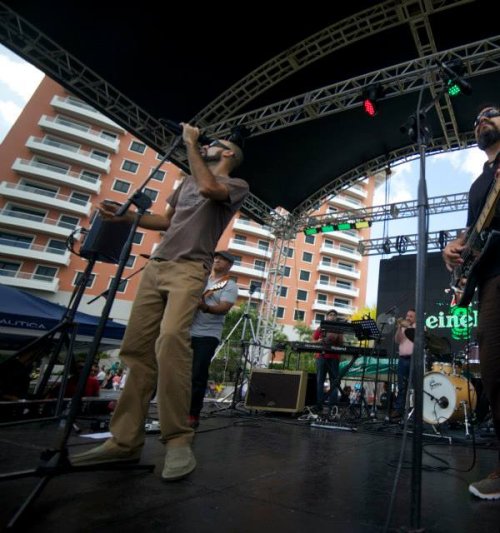 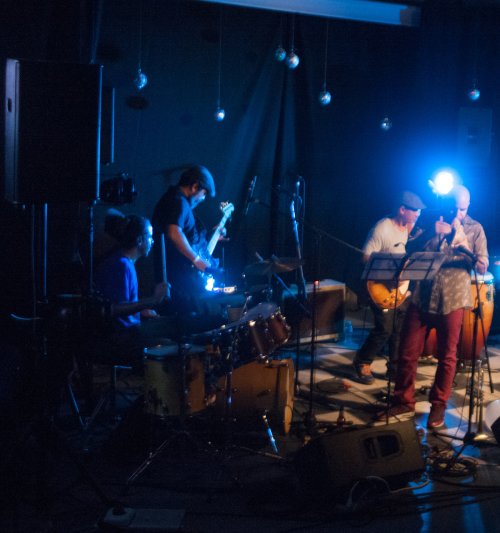 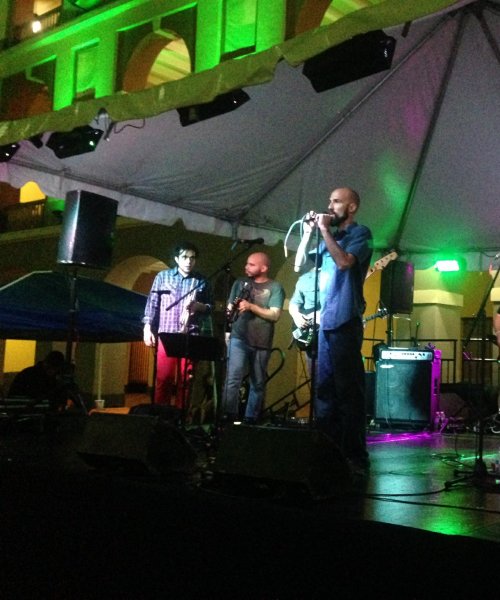 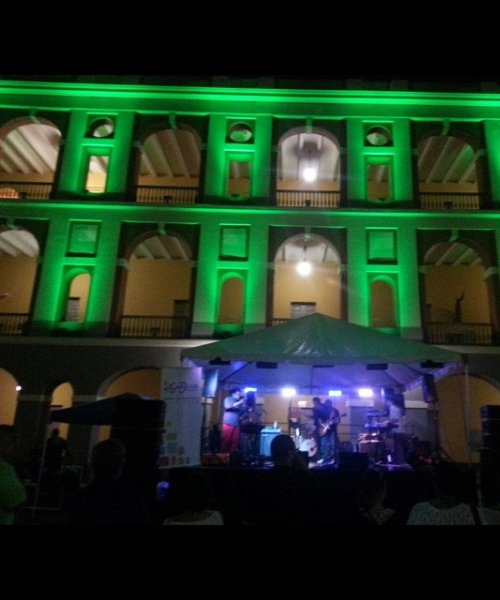 ABOUT
The Afrogressive sound of Puerto Rico

After more than 40 years since the emergence of that musical idea cooked on the mind of Nigerian musician Fela Kuti that will later become Afrobeat –a fusion between Yoruba rhythms and American funk- the genre has seen a revival on a world scale, spreading through countries and cultures as detached from the “africanization” as Japan or England.Afrobeat artistshave taken it upon themselves to demonstrate that this relatively new musical genre transcends political and cultural barriers.

However, in Puerto Rico, a former Spanish colony, where African Yoruba roots predominate, the fertile ground for the creation of a creole style afrobeat had never been sown … that is until now. Incorporating within them a fusion of traditional afrobeat, classic funk, blues, boogalo, ambient and afro Antillean folk rhythms such as “bomba”, Bando arrive at the scene with a conceptually unique musical proposal.

Bando’s name, surges from a historical fact that makes references to the notorious “Bando Contra la Raza Africana” (Ban Against The African Race): a series of edicts proclaimed by the Spanish Crown in 1848 by the then governor of Puerto Rico, Juan Prim, who imposed the most absurd and cruel punishments on people of African descent, notwithstanding if they were slaves or freedmen, for fear of another “black” revolution in Puerto Rico from the sorts of the one Haiti already experimented a couple of decades before.

However, this “Bando”, is for the race, not against it, hoping to prove that all different slopes related to the African Diaspora are but rivers leading to the same ocean: the African continent.

This is only the beginning fora group which promises to be one of the most relevant artists in Puerto Rico’s independent musical scene.