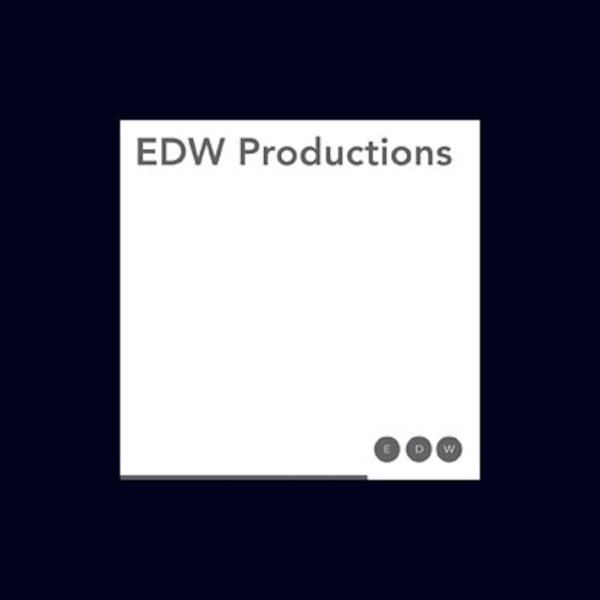 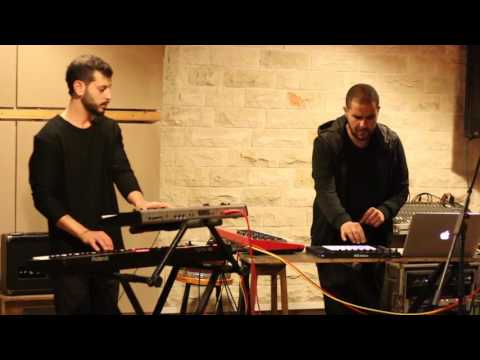 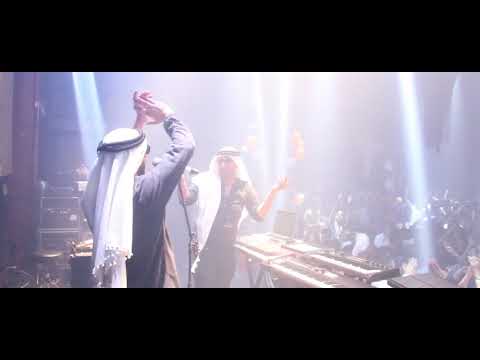 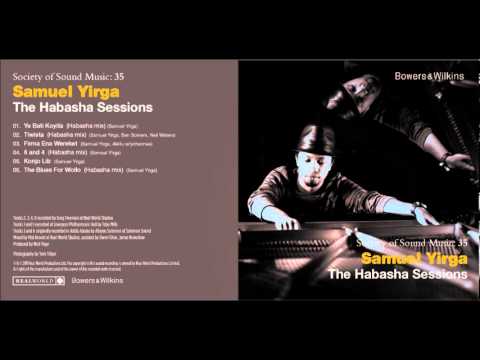 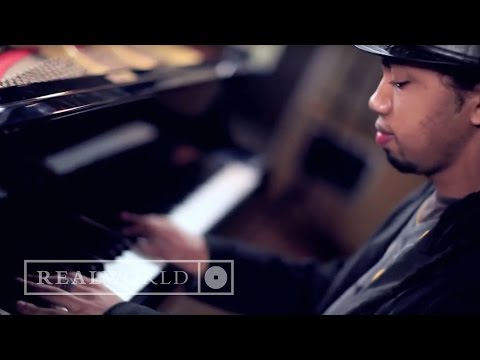 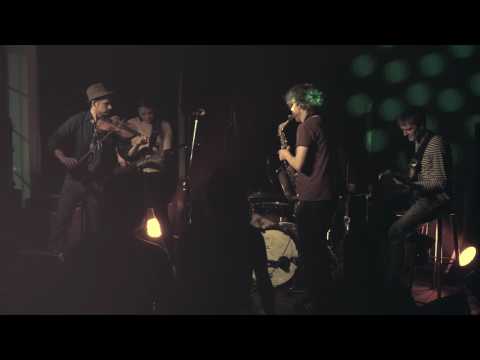 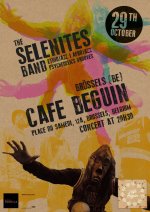 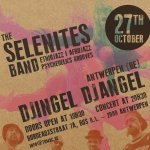 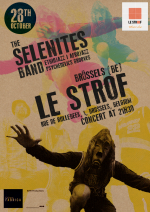 "BEHIND THE MASK"
2nd album of the French group of Ethiojazz THE SELENITES BAND. French musical collective gathered around by the artist and musician Obi Riddim, it plays an original music anchored between the Ethiopian musical traditions, the psychic grooves of Afrojazz and the Kraütrock.
A first album released in 2019 on the labels STEREOPHONK (France) and P-VINE RECORDS (Japan), THE SELENITES BAND are back with a new recording.
After playing the “classics” of Mulatu Astatke or Girma Beyene, the musicians offers us 9 new songs. Original compositions where we find the melodies and rhythms of the Ethiopian music of “Swinging Addis” mixed with their influences, kraütrock, psychedelic music and afrojazz. An atmosphere of trance with Ethiopian kiñits, tracks that invite you to travel and explore. Recorded during the pandemic, between two confinements and successive curfews, in a vital impetus, this album sounds the gross need to create.
The record is released in vinyl edition on the STEREOPHONK label in standard edition and in limited edition with an alternative screen-printed cover.
Stereophonk is a French label, directed by Dj Martin, who releases records out of passion, following his heart: Estonian Funk jazz which explodes everything (Estrada Orchestra),
Funk, do you want some here, played in the biggest events world Breakdance (Funky Bijou) but also thrilling Bollywood-inspired music (Lord Paramour).

Photo by: EDW Productions
About: Zenobia 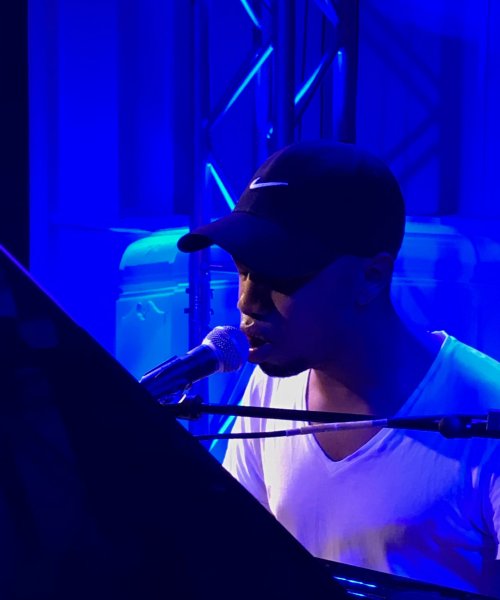 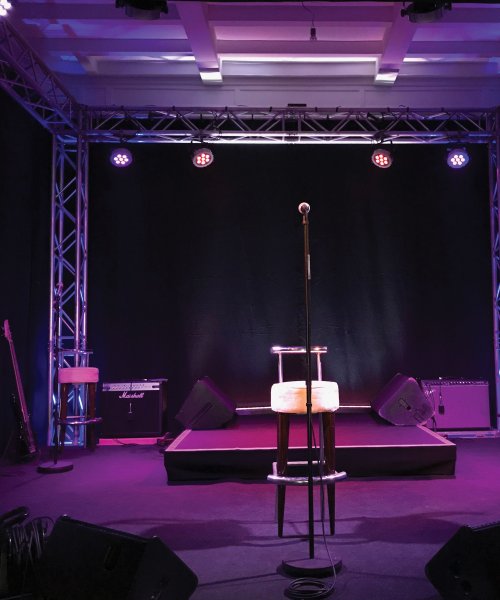 Photo by: EDW Productions
About: Platform241 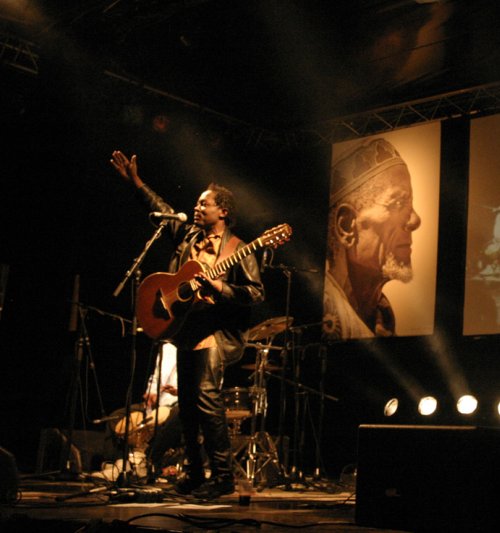 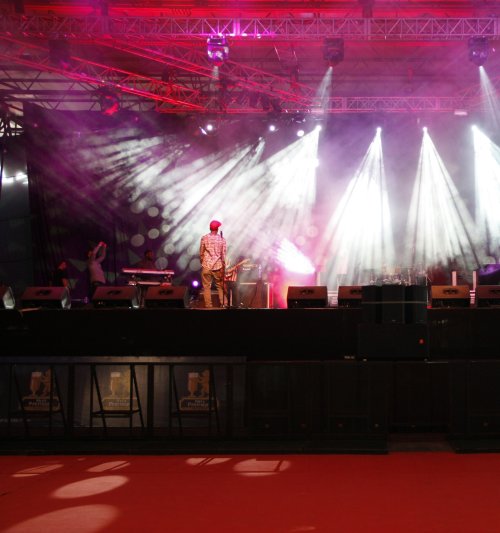