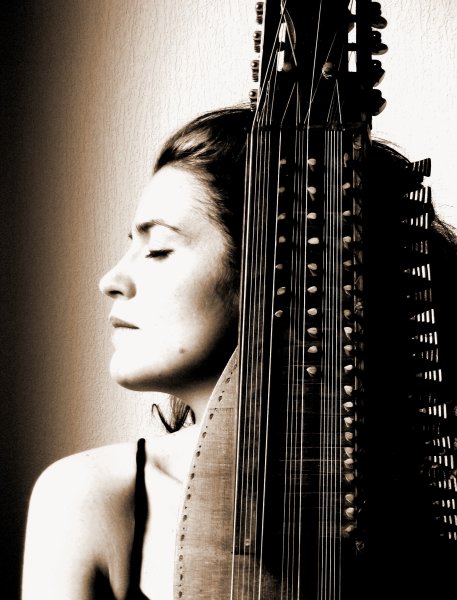 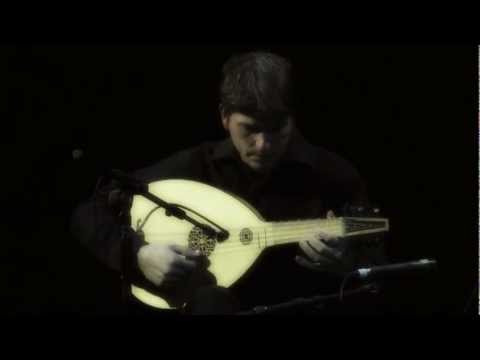 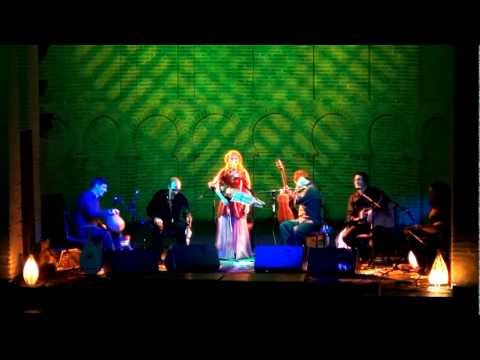 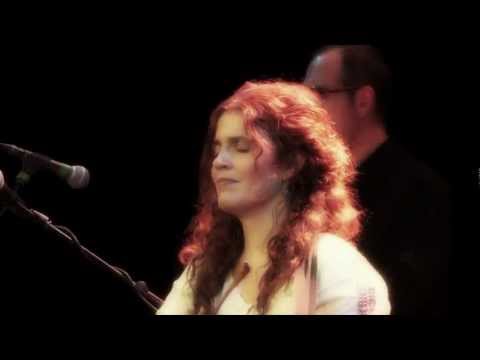 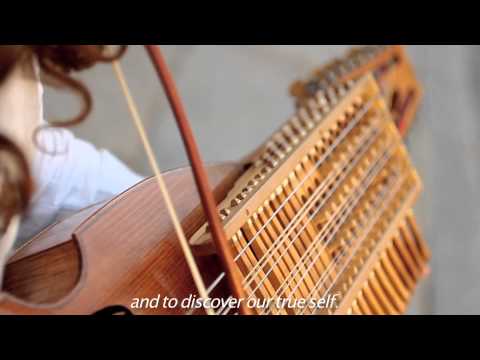 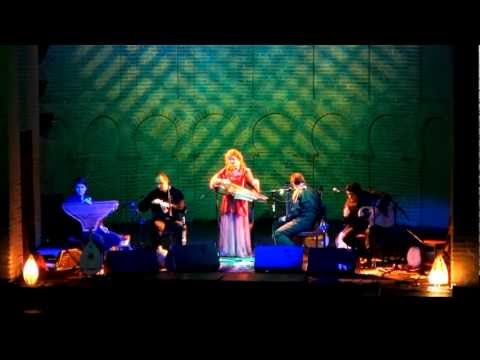 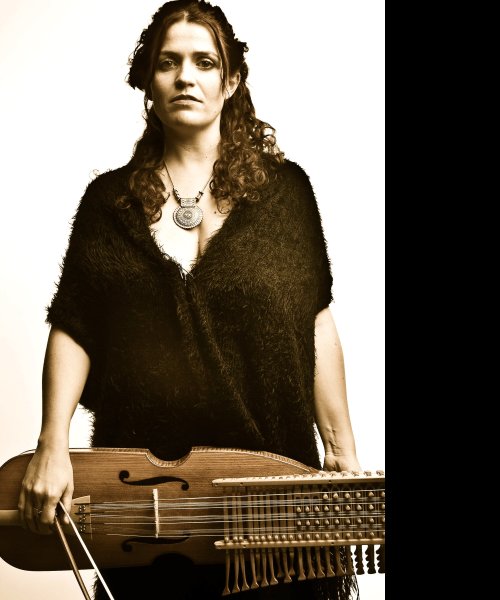 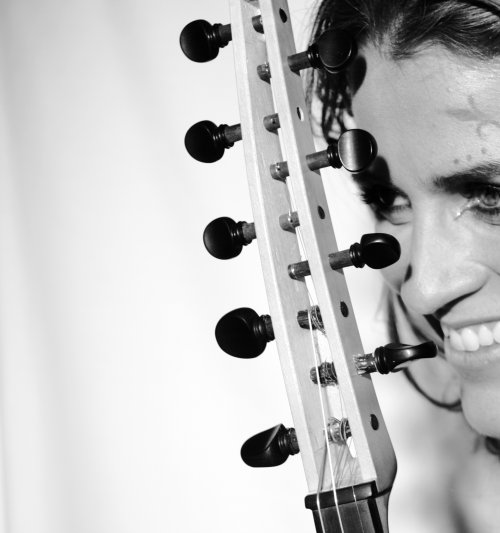 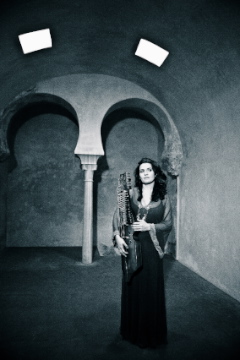 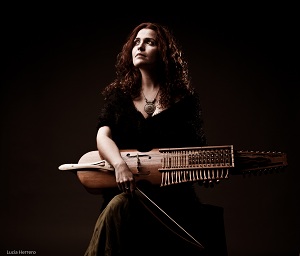 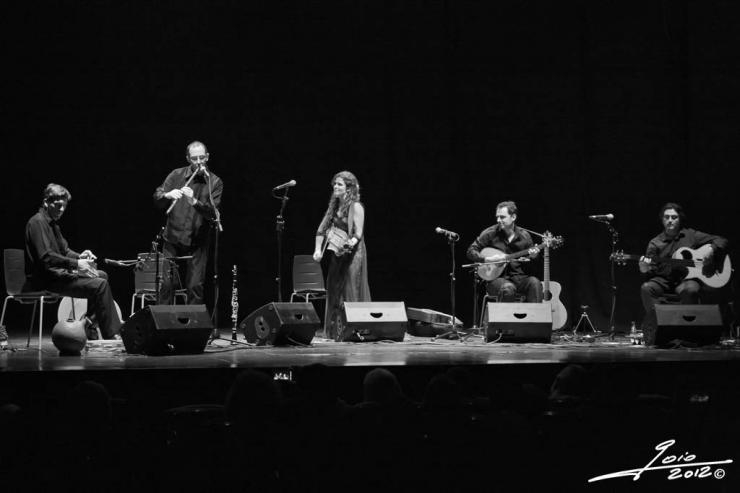 + 33 more
ABOUT
Ana Alcaide's music has been described as the 'Toledo Soundtrack'. She has played a pioneering role in introducing and popularizing the nyckelharpa in Spain -a traditional Swedish instrument that dates back to the Middle Ages.

'Fans of Celtic powerhouse Enya's early work will likely dip into Spanish singer, songwriter and musician Ana Alcaide and find a reason to rejoice. Hitting the World Music Charts in Europe at number three with her third album 'La Cantiga del Fuego'. Ms. Alcaide will soon be available to a worldwide audience with the recording's release on the ARC Music label come November 2012.

Drawing on influences of Toledo, Spain an the Sephardic traditions of the city, Ms. Alcaide flavors 'La Cantiga del Fuego' with a wealth of world music instruments like the oud, santoor, bouzouki, mandola, medieval lute, darbuka along with her own playing of the nyckelharpa and Celtic harpa against her sweet vocals to create a lush musical landscape that is delicately and intricately worked' (World Music Central)