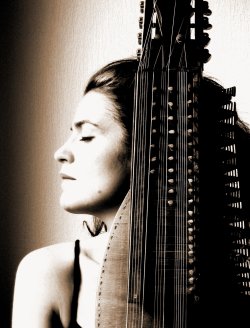 The inspiration for this song comes from the tragic ‘El pozo amargo’ (The Bitter Well) legend of Toledo, Spain. It recounts the heartbreaking love story of a Jewish girl and a brave Christian boy who is killed by the girl’s father during one of their secret nocturnal encounters. According to the legend, Raquel cried so much that her tears made the well’s water bitter. Distraught with grief, she ended her life by throwing herself down the well.

Originally situated within a Jewish mansion, the well still survives today in a small square on ‘El pozo amargo’ Street near the Cathedral of Toledo. It was at this spot where the enamored couple, Raquel and Fernando, would secretly rendezvous and where their tragic love story became an enduring legend.