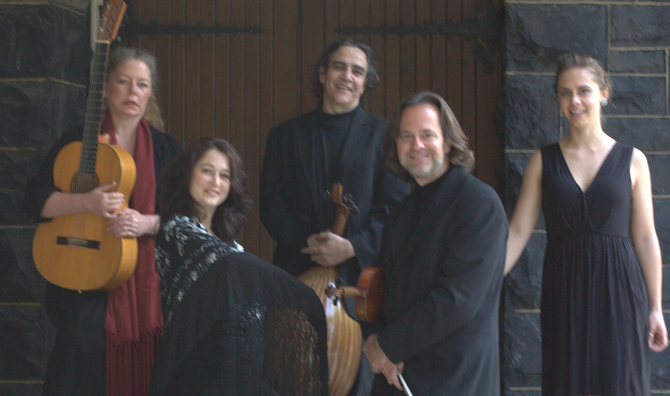 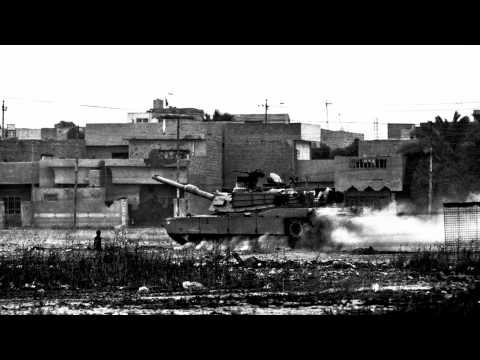 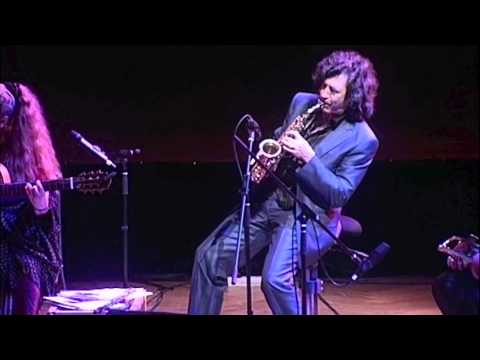 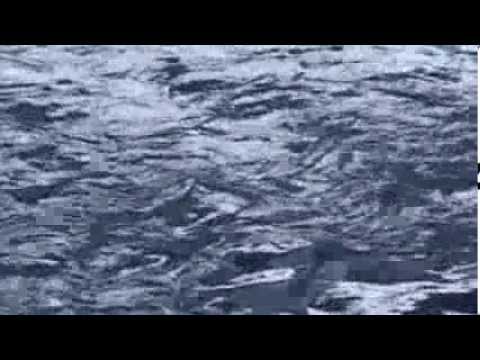 ABOUT
Led by oudist Tarik Banzi, the Al-Andalus Ensemble is internationally known for a creative fusion which etches a fine line between the exquisite and raw, the passionate and powerful while treating the listener to a confluence of the best of the East and West. These sophisticated artists with extraordinary breadth and creativity soulfully merge classical, jazz and contemporary music with musical traditions from the Middle East, North Africa and Europe. Thus embodying the new vision of America as a modern society that embraces its cosmopolitan cultural heritage.