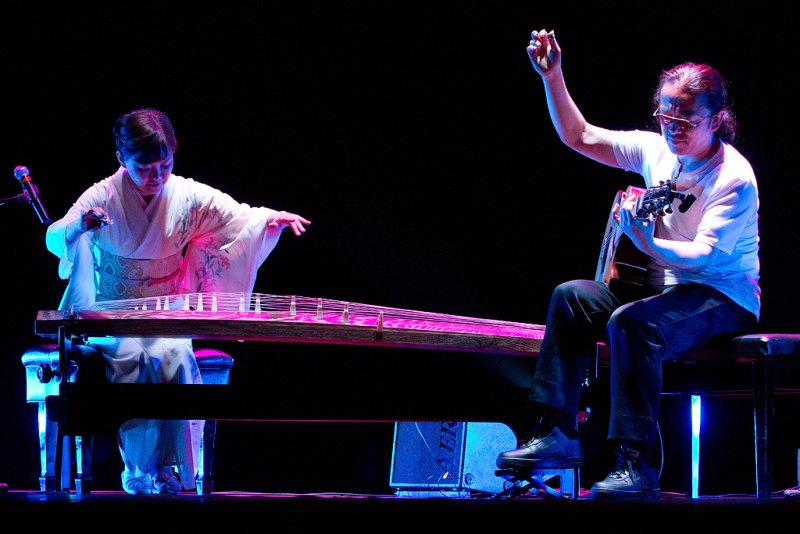 Over The Top
by Aki & Kuniko 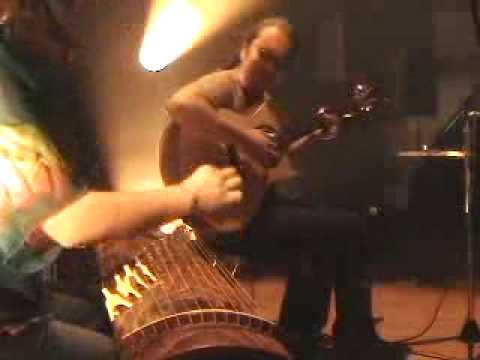 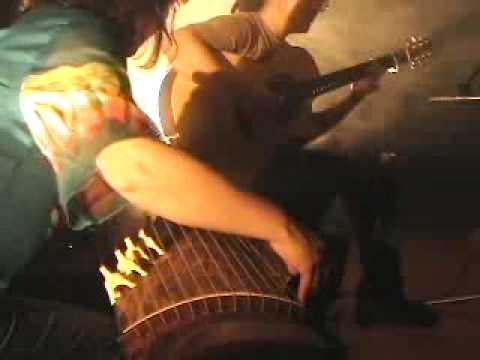 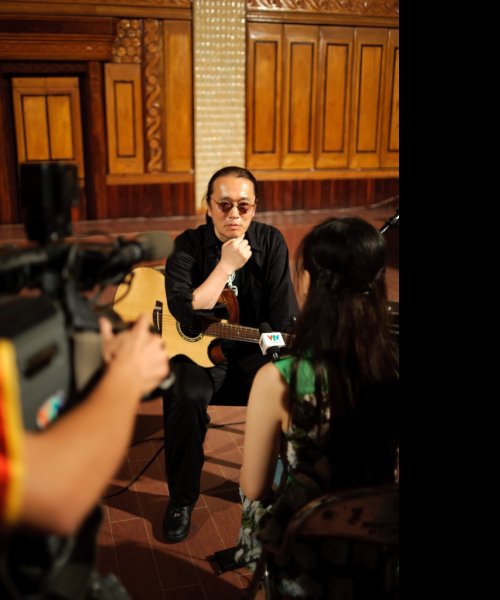 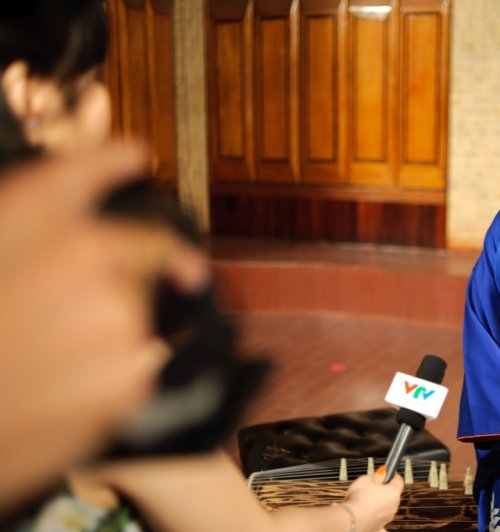 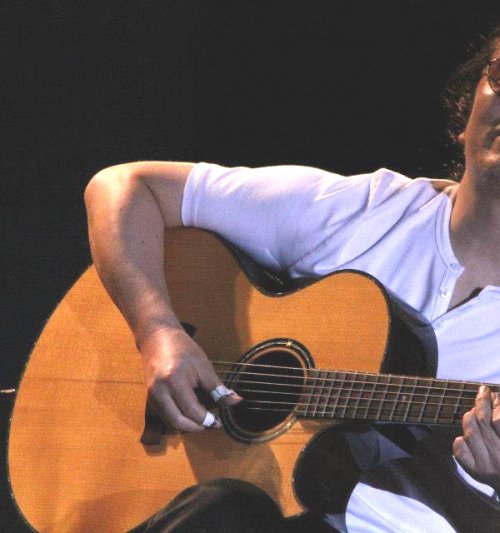 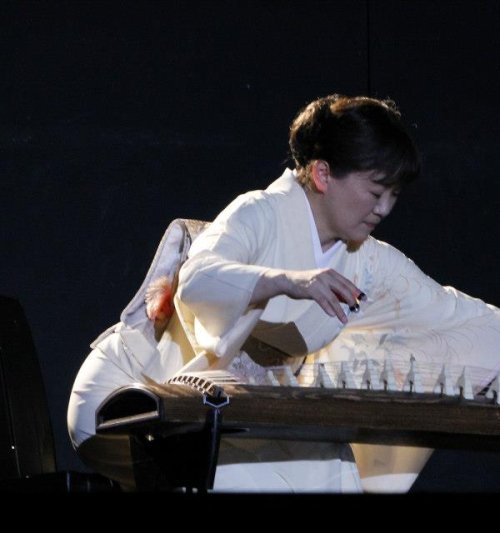 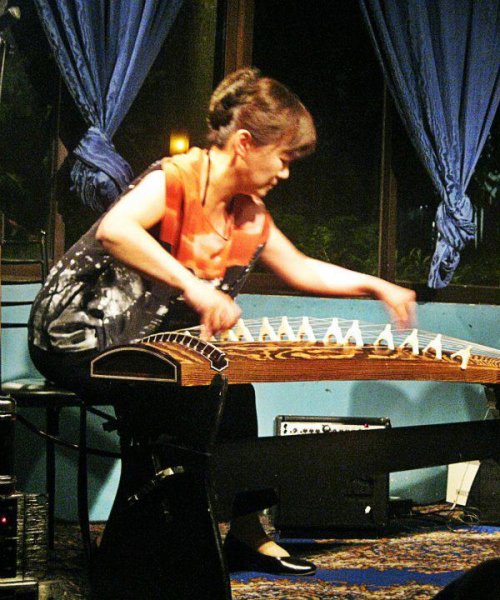 + 3 more
ABOUT
Formed in 2002, AKI & KUNIKO has come to be known for its originality and musical sophistication. The music produced by Hiroaki Sasaki (AKI) and Kuniko Obina (KUNIKO)has unmatched impact, bringing the listener into an extraordinary world. The two string instruments play against each other furiously in one moment, and change to delicate heartrending murmurs in the next. Their melody reminds us of what modern man has begun to forget.

In 2003, with the release of their first CD HA~AKI & KUNIKO on the German label Acoustic Music Records, they toured to Germany and to the Caribbean and Central America (sponsored by The Japan Foundation).

In 2006, they toured to New York and Chicago, and released their second CD OVER THE TOP and at themain stage of OPEN STRINGS, the world’s largest acoustic music festival held in Germany. They were enthusiastically received during their South East Asian tour in July 2011 and 2012 where their all concerts received standing ovations.

Acclaimed by music critics, they have described to “create an innovative musical partnership” and to have “original, genre defying work.” Listening to how AKI & KUNIKO skillfully blend the notes from their two string instruments, seamlessly going from forceful to delicate to melodic, one can understand all the positive reviews.