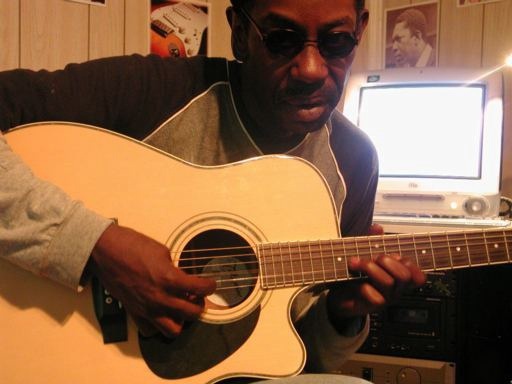 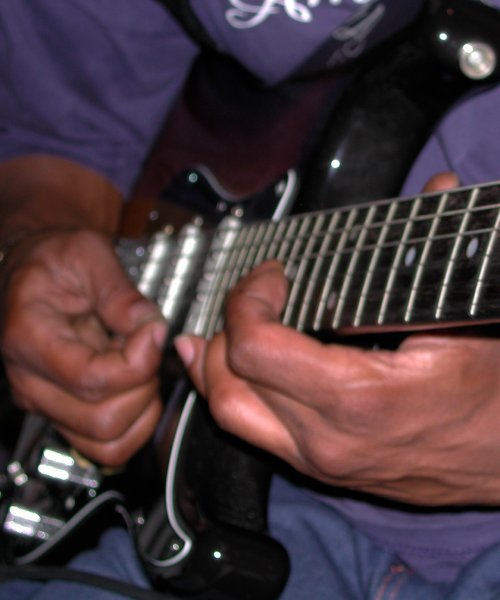 Photo by: Tim Sanders
About: Guitar 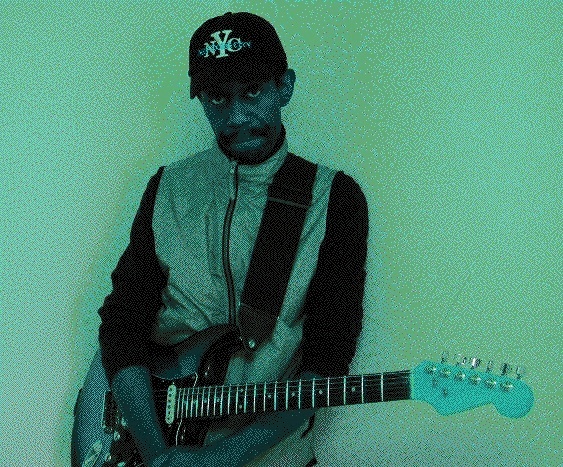 Photo by: Tim Sanders
About: Tim 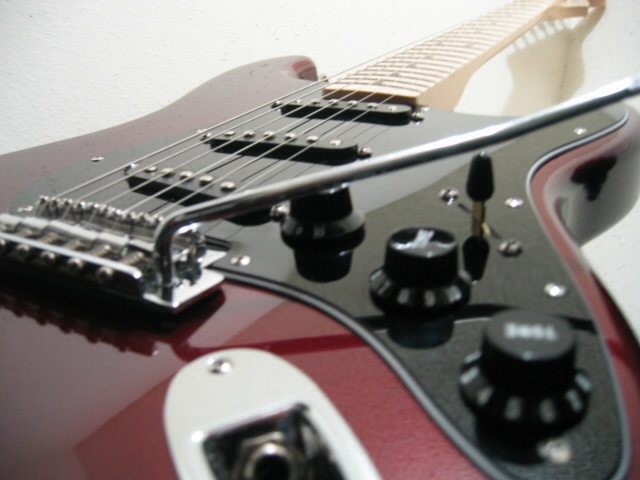 ABOUT
Tim Sanders is a proficient and talented guitarist, keyboard player, recording engineer and producer from Virginia USA. Originally from Philadelphia, Tim grew up listening to many musical styles supplied by his elder sisters. From that point he developed a passion for music and it became means of self-expression. His ability to encompass and understand a wide range of genres shines through in his own stunning productions. Tim collaborates with vocalist/musician Dorita Sanchez.