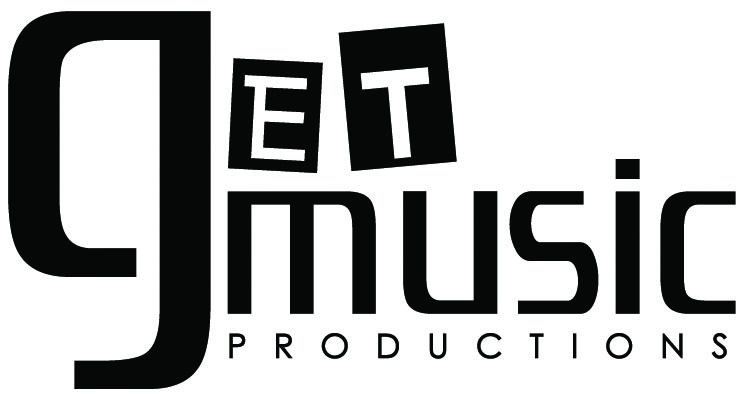 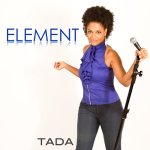 International award winning recording artist songwriter TaDa won the Hip hop Grand Prize in the John Lennon Songwriting contest when she was just 19 and has not slowed down since. You might know her best in the U.S. as the voice of the Better in The Bahamas TV ad, but she he has also had music in movies, on global television and has written and recorded songs with major producers like Timbaland and the late Heavy D. On Monday December 9th, TaDa's 4th full length studio album Element will be officially released. It has been on iTunes Pre-Order since Nov 11th and is already on track to become her best-selling album online to date! TaDa is an unapologetic genre-bender, and always performs original music of various styles. She is a pioneer in the fledgling Bahamian music industry and is an honours graduate of the Harris Institute for the arts, Toronto, Canada. Check out the new music video for the "Bum Bum" single here . more
Followers

+ 20 more
ABOUT
gMPro is home to some of the best new artist/songwriters and composers. Founded by international award-winning recording artist/songwriter TaDa, the boutique music publishing company specializes in electronic, R&B, hip hop and Caribbean genres.gMPro is a small company providing quality songs for licensing in films, television, advertising, video games and more. Our catalog is 100+ songs and growing.

TaDa has beenheard by millionsas the singing voice in the Better in the Bahamas ad campaign. Her own music has appeared in feature films, TV shows including X Factor, and on promotional retail compilation CDs like The Postcard Collection by Crocs shoes.