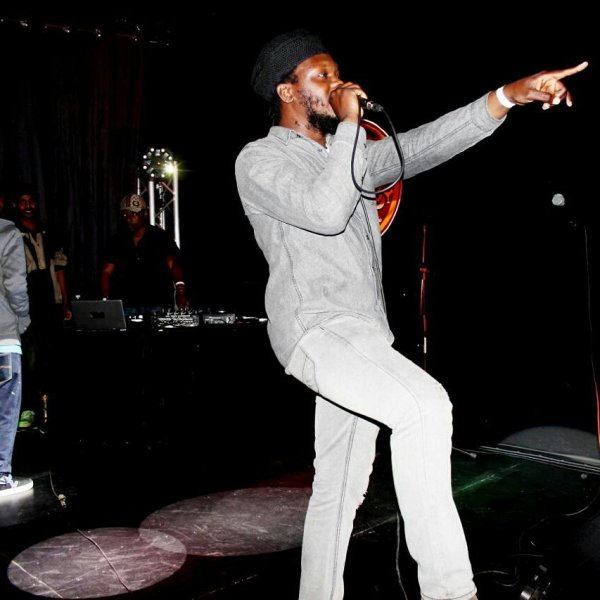 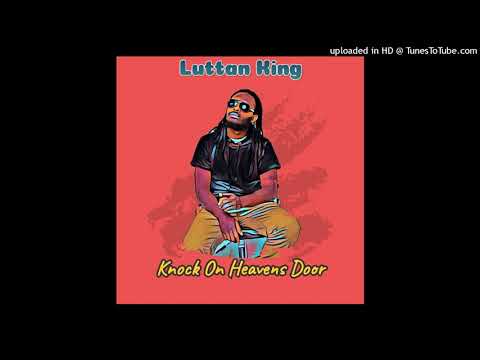 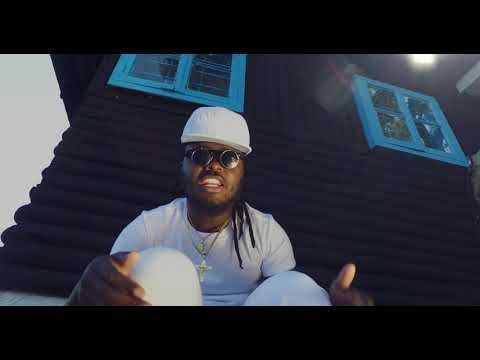 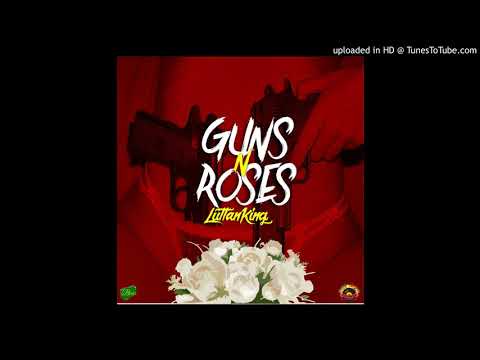 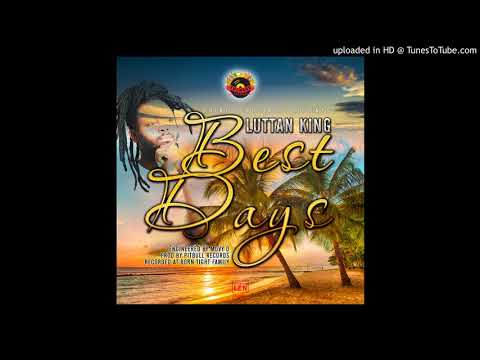 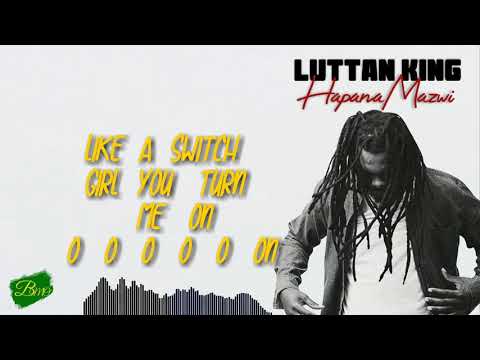 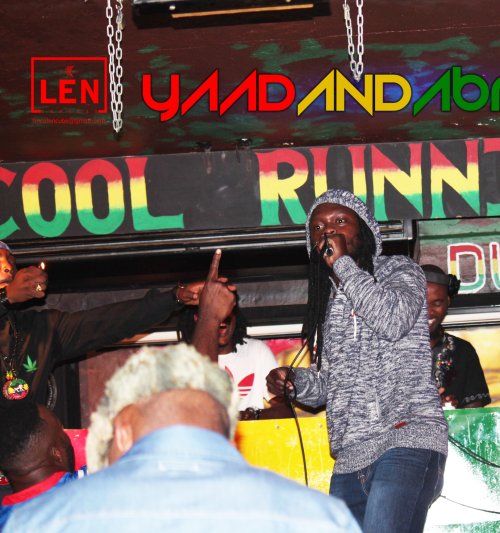 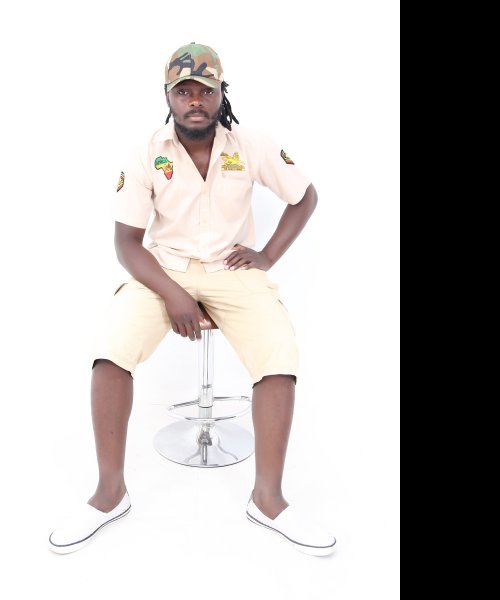 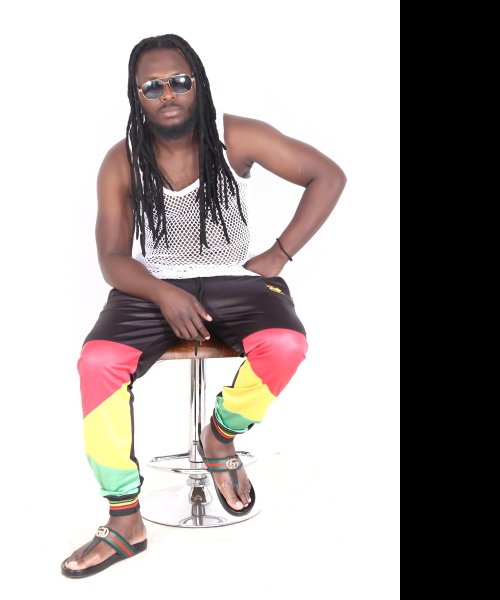 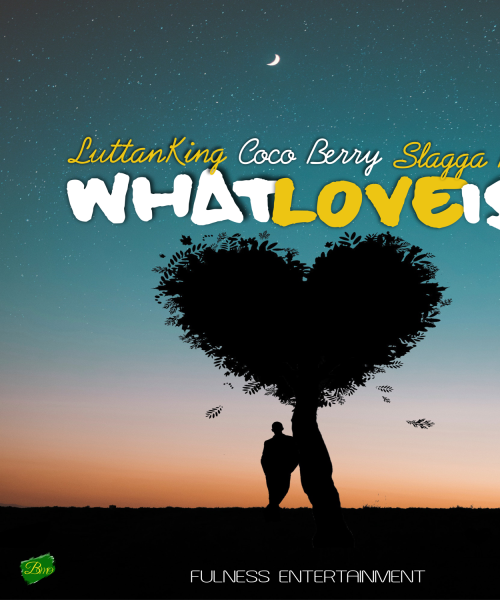 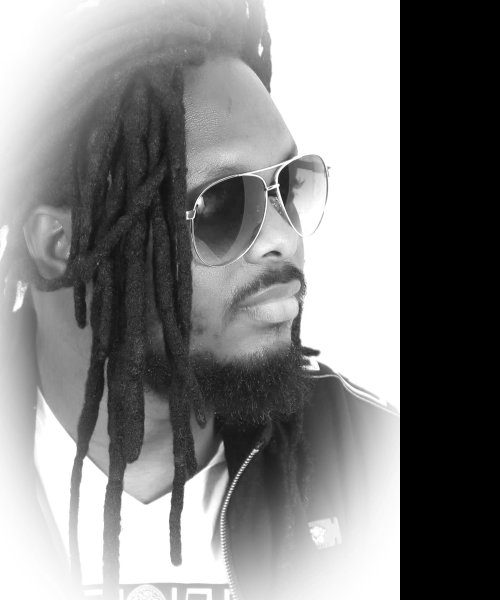 ABOUT
Luttan King is a Reggae & Dancehall artist born & raised in Zimbabwe in the sunshine capital city Harare. The artiste is based in Johannesburg South Africa pushing his music in a country Reggae & Dancehall music is currently starting to be known. His nickname HITMAKER came after topping good songs on many Caribbean riddims. He has songs like LONELY NIGHT on legends of soul riddim, LOVE SHOP on cardiac strings riddim, HOLD ON on game changer riddim. 29th October 2015 the artiste & his band dropped a DVD [Reggae Chapters Volume 01].

The artiste is in the footsteps of Lucky Dube with his prolific style of composing, writing & voicing. In the whole industry locally and internationally we fail to match who can be his mentor. His singles are still topping in the streets locally and internationally. One first Zimbabwe to hit international platform as reggae is concerned. His music inspired with all his surrounds [friends, family, street life]. Many mention him as the best of a kind as far as his HOOKS and verses are concerned.

The artiste had drop bomb after bomb of good songs. His second album to drop next year titled I SHALL SING & the album will be having 16 reggae tracks with an African touch. Past months of 2018 he dropped Come Back [video to be aired on trace Africa this November 2018], SINGER MAN [a touching song with simplicity in art plus creativity, he dropped a video makings waves in the streets CHEATING WITH YOU with African beauties on it. His mission 2018 is more of videos for people to know who is he & a lot of branding to his craft.

The album to be dropped October 2019 [Date to be announced] and many are waiting for this album. He describes it as an album with many words and a lot of untold stories.