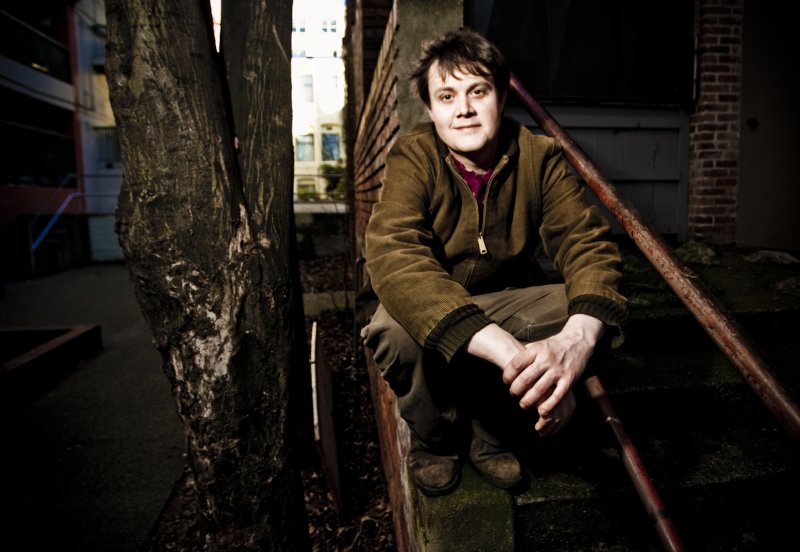 Spirit Of The Forest
by Beatfarmer

Under Sahara's Sky
by Beatfarmer 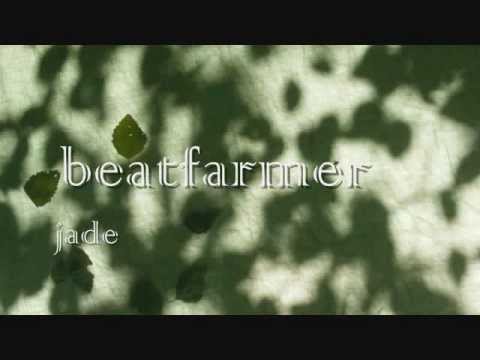 Beatfarmer (Adam Wood), lives in the woods on a raw, west coast island where his homesteading lifestyle keeps him connected with the earth. This connection shows through his music, which incorporates ethnic and tribal sounds with modern electronic beats capturing the energy and beauty of the world he loves. His original productions are filled with natural sounds, chanting and organic percussion, connecting the listener with the traditions of the past - through the sounds of the future! In the past four years, beatfarmer has produced music from his solar powered home studio. He has released 3 full length cds, the newest one is to be released on Ovnmoon Records this Febuary, and has a growing body of inspired remix work, including his remix of "Carpet Breaker", released on Adham Shaikh's new remix CD. He is currently producing the soundscape for an art project touring galleries in China in 2012. Beatfarmer is also part of the Sunset Labs team. A dynamic, collaborative group of Dj's, producers, visual artists and promoters based in Victoria BC.

Beatfarmer has developed a passion for mixing organic world music with electronic beats and takes great care in crafting his sets for individual shows, bringing mind, spirit and body together. Combining energy, healing, beauty, balance, organic sounds and ancient incantations, beatfarmer will move your body to dance and your spirit to soar! peace, love , unity, respect