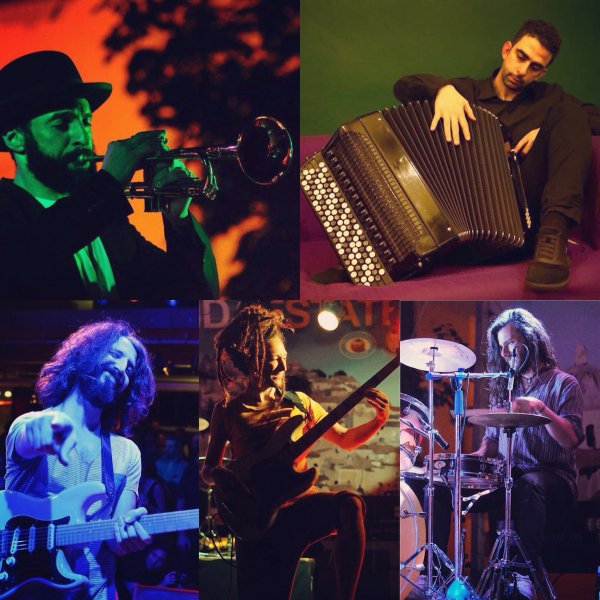 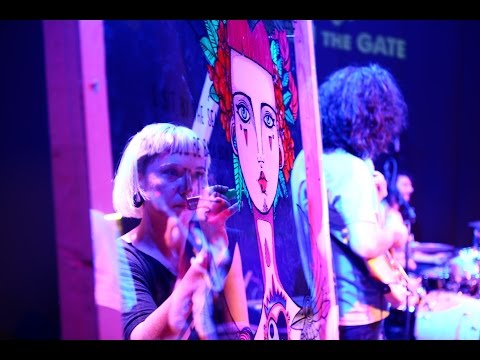 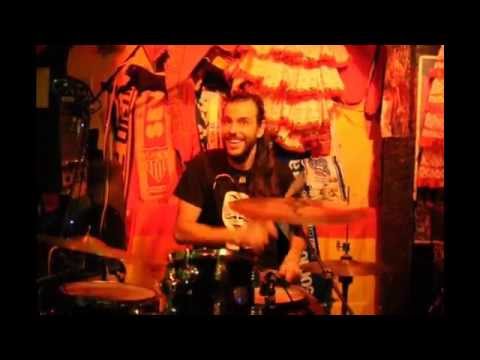 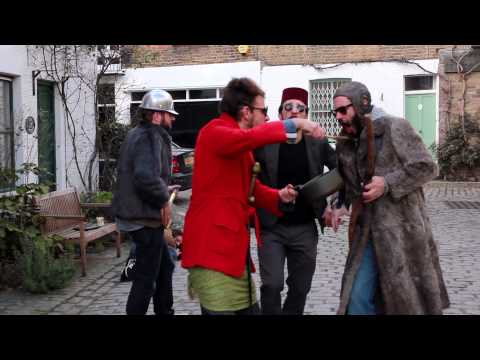 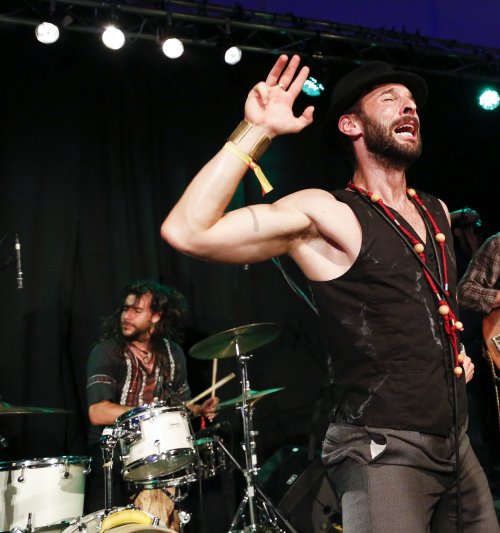 Photo by: COLOMBOLOCO
About: During our tour

Photo by: COLOMBOLOCO
About: a great message about us 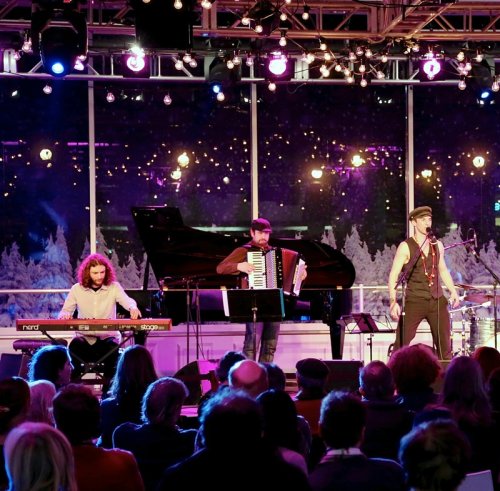 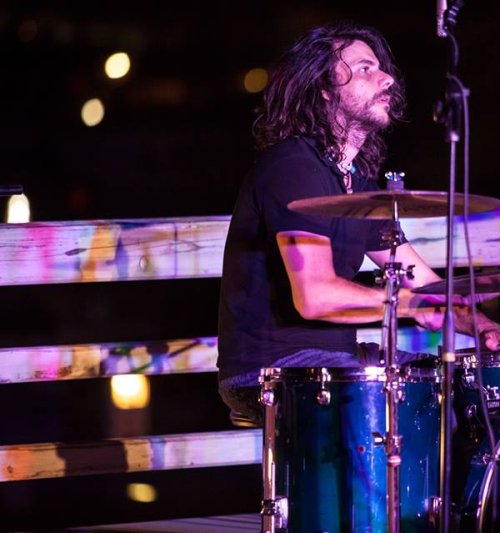 Photo by: COLOMBOLOCO
About: Ayoze 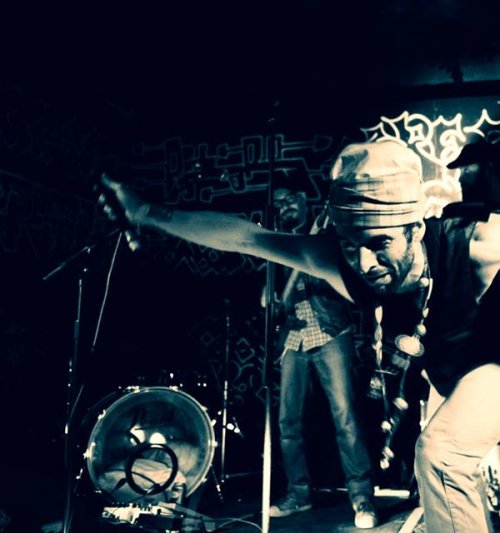 Photo by: COLOMBOLOCO
About: Francesco 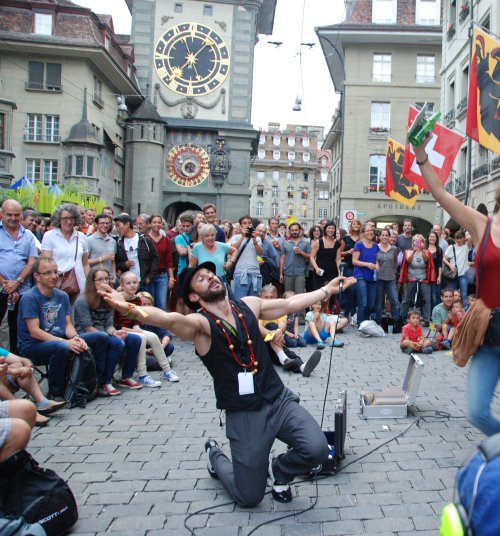 + 3 more
ABOUT
"Bands don’t come more fun, frivolous and ballsy than Colomboloco. This joyous mix of Italian, Spanish, Gypsy and Ska music makes for a sound somewhere between The Godfather and the best festival band you’ve ever seen in your life. Some of the finest musicians in the capital today having easily the best time you’ve ever seen a band have on stage. Do not miss this absolute delight."Grazie mille toAdam PickeringofSounddhism

Colomboloco are the most fun you can have in London with or without your clothes on. Prepare yourself for a blitz of eccentric theatricality, wild gypsy beats, virtuoso fingerwork, wanton genre-mixing, lunatic dancing and inexplicable outfits. The devil has 5 new souls on his roster and we invite you to join them in the inferno!Colomboloco shows blend dynamic and eclectic folk Mediterranean beats from across Southern Europe with Tarantella, Classical Opera, as well as Greek, Spanish and Turkish traditional music in an epic journey around the globe worthy of Colombus himself.The band’s musicians hail from Italy, Spain, Greece and Turkey, performing in South Italian dialect, Italian, Spanish and also in English, French, Hebrew and Russian.The band enjoy residencies in many of London’s most prestigious music venues, have performed at festivals and toured across the UK and Europe, and have popped up at private parties for the likes of The Rolling Stones, Deep Purple, Gordon Ramsay, Johnny Depp, Prince Harry, Boris Johnson, & Kylie Minogue.